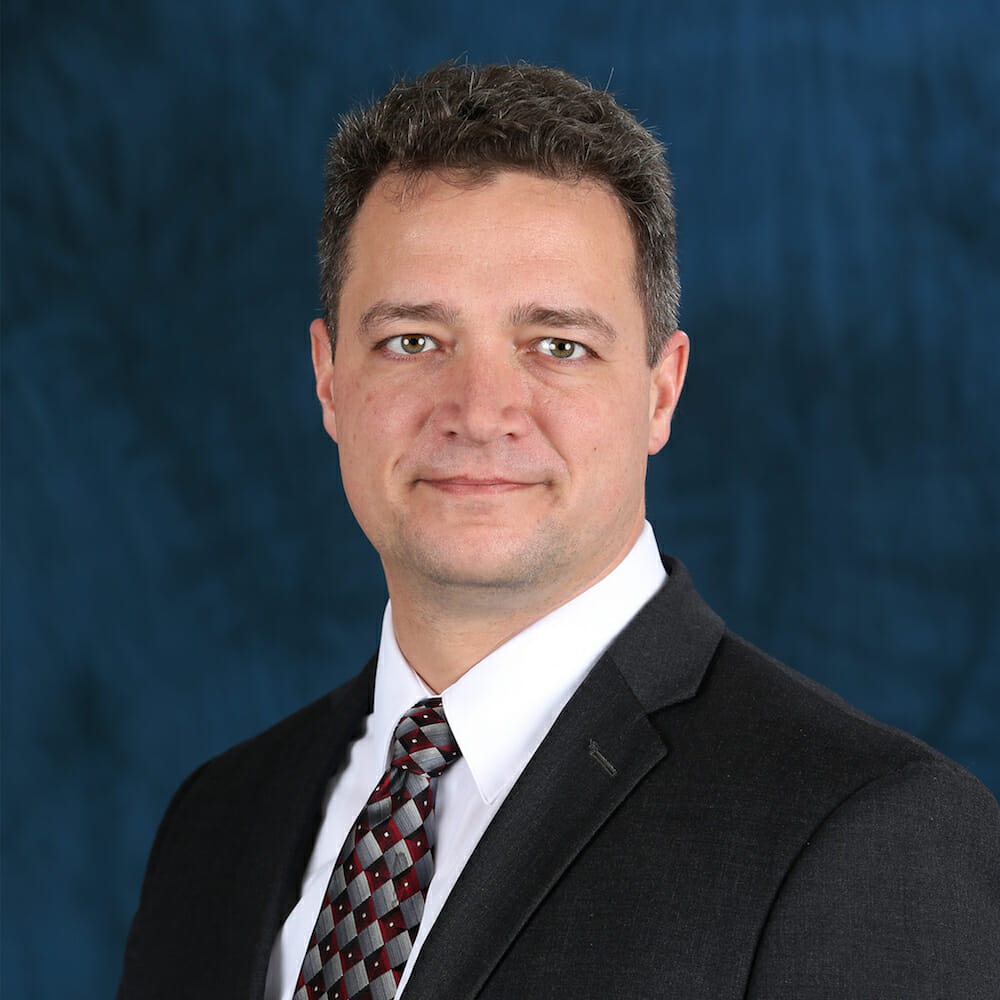 Orrin was a political columnist for the Reno Gazette-Journal from January 2015 through December 2016. He has appeared as a guest commentator on various Nevada radio and television programs including Ralston Reports, Nevada Newsmakers, and The Travis Christiansen Show. He began blogging in 2005 for his law school’s Federalist Society chapter, and in 2007 started his own blog, First Principles.

In 2012, Orrin became a Deputy District Attorney, first serving in Lyon County, and then in Carson City where he currently works as a criminal prosecutor.  Based on a survey of bar members state wide, he has been recognized by Nevada Business Magazine in its “Legal Elite” edition as one of the Nevada’s top public sector attorneys in 2009, 2011, 2013, 2014, 2015, and 2016. Orrin attended law school at the University of Washington – Seattle, receiving his JD in 2007. He then moved to his wife’s home town of Reno, Nevada, where he worked for the Washoe County Public Defender’s Office until 2012.  During that time, Orrin was assigned to be the office’s legislative liaison during the 2009 and 2011 sessions, lobbying on various issues related to indigent criminal defense.

After completing an undergraduate degree in Political Science from the University of Minnesota – Twin Cities in 1998 and before attending law school, Orrin served as a Surface Warfare Officer in the Navy from 1998 – 2004. He served aboard two destroyers – as the Electrical Officer aboard USS Russell (DDG 59) and as the Navigator of USS Paul F. Foster (DD 964) – deploying three times in four years.  During these deployments, Orrin was assigned to lead boarding teams to search and sometimes seize vessels violating sanctions then in place against Iraq. After his sea tours were completed, he finished his Navy time as the Commanding Officer of Naval Reserve Center, Everett, WA.

Orrin grew up in Rapid City, South Dakota, where he was active in theater and debate, and worked as a Taekwondo instructor. He lives in Reno with his wife, Alicia, and their children, Lillian and Henry. When he isn’t writing or lawyering, he’s in the kitchen making pickles, jelly, pies, and other goodies, usually from the produce of more talented gardeners than himself. Orrin has also recently rediscovered his love for martial arts, while also discovering that 40-year olds aren’t as bendy or indestructible as they were in high school.