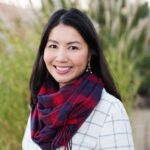 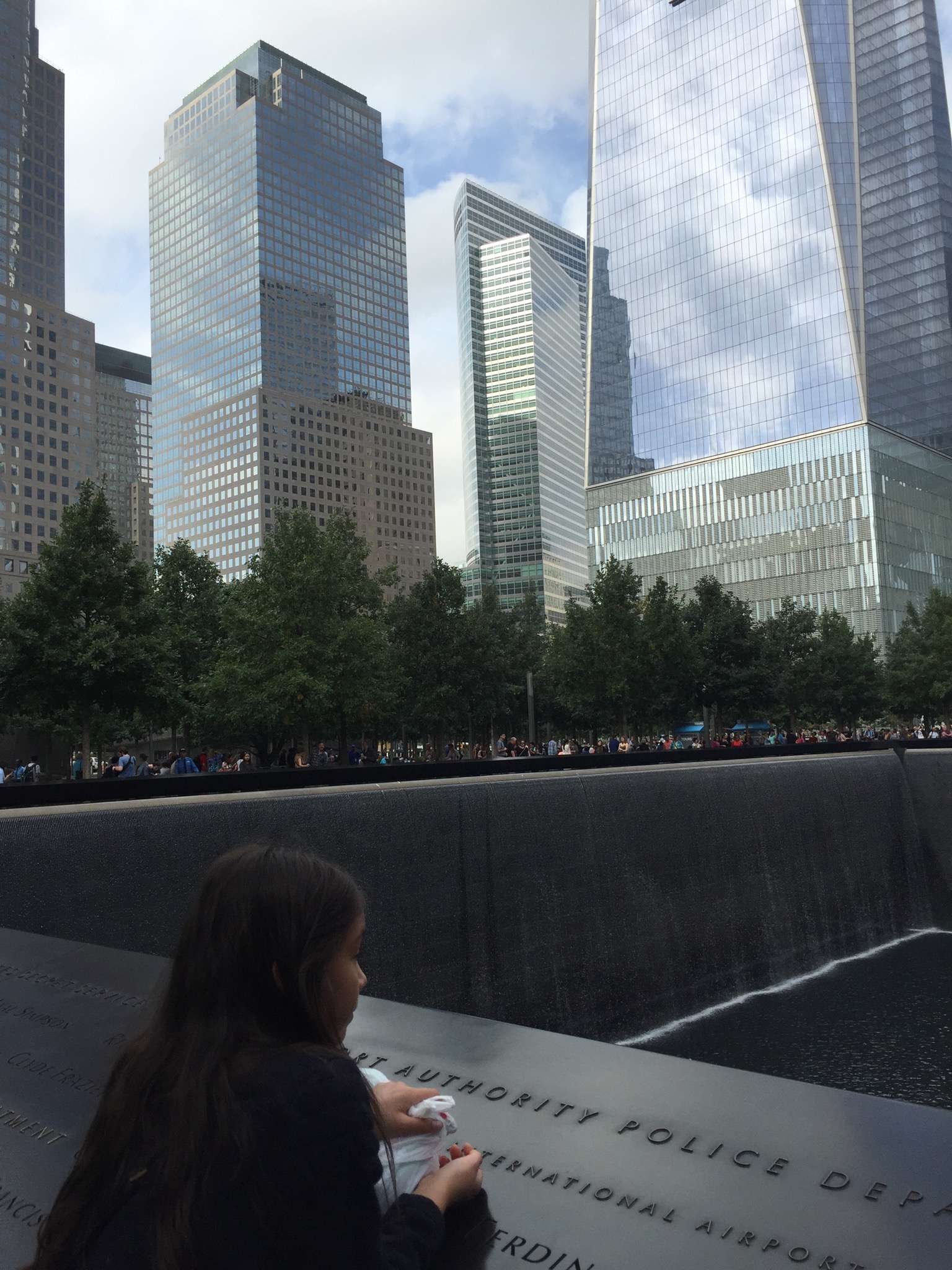 The clear blue sky on the morning of September 11, 2001 did not portend the day ahead. I pulled on a t-shirt and denim skirt in my postage-stamp-sized dorm on the Upper West Side in New York City, where I was attending graduate school. I was planning to hop on the subway to John F. Kennedy International Airport. Newly engaged to a Canadian I fell in love with in the city, I wanted to surprise the person who's now my husband at the airport. He was returning from Durban, South Africa, after attending the United Nations World Conference Against Racism, an event intended to address xenophobia and intolerance.

But I never made it to JFK. Due to the terrorist attacks on our nation that morning, his flight was diverted to Canada. I would learn that he was safe, but so many others were not.

I spent the day with a friend, and along with the rest of the city and the world, we were in shock. It was unclear in the beginning how many lives were lost in the four coordinated attacks, and the news was grim. Eventually it was heartbreaking to learn that nearly three thousand human beings who went about their daily lives, traveling on planes, working in the World Trade Center and Pentagon, and many others, including first responders who sprung courageously to action, had died.

As 9/11 unfolded, tearful and confused students roamed around the dorm hallways, unsure about what to do next. In the following days, I saw thousands of fliers with photos and names plastered all over the city. People were desperately seeking their loved ones who hadn't returned home. That sight is the hardest one for me to forget.

Even now, as the 20th anniversary of 9/11 is here, the process of identifying victims is still ongoing. So it's hard to shake this recent NPR story. To keep a pledge made to families of victims, the New York City Office of Chief Medical Examiner applied advances in DNA science and forensic technology, continuing to identify remains or "bone fragments the size of a Tic Tac." That imagery struck me as a stark reminder of the human toll, which in contrast, is not minuscule at all.

After the deadly terrorist attack on American soil, like most, my husband and I grieved, but we carried on living our lives. My wedding took place in Manhattan 11 months later.

In the two decades since, we've gone through the usual highs and lows of life. We've moved around, pursued careers, raised three children, and braced ourselves through some dark times. Although undoubtedly, my most profound heartbreak remains personal; my mother died of breast cancer a few days before Christmas in 2015. A fond memory I have of her is a moment we shared when she teared up at my wedding reception. When she sat down, I immediately plopped down on her lap and embraced her for a moment under the moonlight over Manhattan.

For me, enduring the death of a loved one or facing a large-scale tragedy feels insurmountable at first, but ultimately I've learned it's not. In ways I find inexplicable, people still carry on even when it feels like the world has stopped.

A year after the attack, life took us out of the city. In the fall of 2015, I had my then 10-year-old daughter in tow on a trip back. She's a dancer, and her birthday wish that year was to see the New York City Ballet's production of Swan Lake. We spent several days sampling bakeries, window shopping, and developing blisters from long strolls through packed streets on our girls trip. I also took her to the restaurant where I celebrated my wedding reception. She giggled at my trip down memory lane as she sipped on a flute of sparkling water, perhaps trying to imagine younger and more carefree parents.

I still feel the same when I’m there. To me, New York City has a pulse, the stream of humanity from all over the world brimming with life. I love this city; we have history.

Before returning home to Reno, Nevada, I took my daughter to the National September 11 Memorial & Museum located at the World Trade Center site, where the Twin Towers fell. Even though she was young, I wanted her to gain some understanding of the significance of that historic day. The events of 9/11 continue to shape the lives of my children, Americans, and others worldwide—the nation's long-running Global War on Terrorism and the recent US withdrawal from Afghanistan are examples.

We ambled around the bronze parapets surrounding the two memorials pools, quietly reading some of the 2,983 names inscribed—a memory of the people killed in the 2001 and 1993 terrorist attacks.

An indelible image from that day was the larger-than-life FDNY Memorial Wall bolted to a firehouse across from the World Trade Center site. The bronze sculptural wall shows harrowing scenes of what firefighters faced on 9/11— an homage to the 343 members of the NYC Fire Department who died. An inscription in large block letters runs across two panels, "DEDICATED TO THOSE WHO FELL AND THOSE WHO CARRY ON. MAY WE NEVER FORGET."

Even after two decades, the gravity on that Tuesday in September feels undiminished. And though my experience from that time feels weighty personally, especially as each anniversary rolls around, the immense loss others have endured is never lost on me.

Anh Gray is an editor with KUNR Public Radio, an NPR affiliate in Reno, Nevada. She's committed to helping train early-career journalists through her work as a mentor for NPR's Next Generation Radio and Report For America, an initiative of The GroundTruth Project. One day she hopes to take her two younger children to New York City to see where it all began for their family. She says it's also important to her and her husband to have as many conversations as possible with all their children about how one historic day has created many ripple effects for families, foreign policy and civil society.