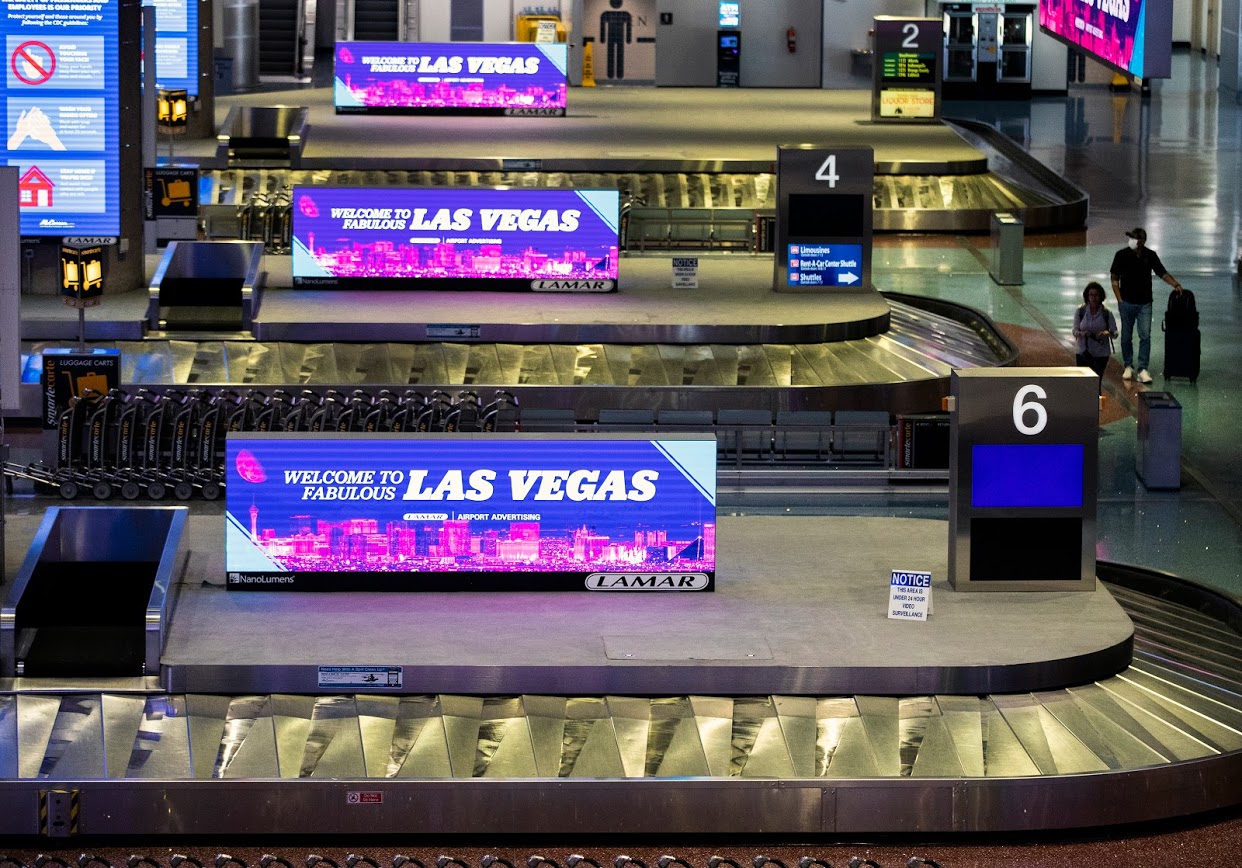 State officials say they have now paid out $119 million in unemployment benefits to people eligible through the Pandemic Unemployment Assistance (PUA) program for independent workers, up almost fourfold from the amount paid as of last Friday.

The Department of Employment, Training and Rehabilitation (DETR) said Wednesday that 18,445 claims had been paid. That’s about 20 percent of the 90,756 initial claims that had been filed to the PUA program from when it launched May 16 through Wednesday morning.

The agency also noted the heavy demand on its new adjudication phone line that went live on Monday and helps resolve issues that are delaying payment. Officials said the line received 140,000 calls on the first day alone.

It’s staffed by workers with contractor Alorica, which was expected to put 100 people to work answering PUA-related inquiries.

Ken Monte, who drives for Uber and Lyft and hasn’t been working since mid-March, said the number of successful claims was little comfort. He and his wife, who are both self-employed and applying for PUA, have not been paid and worry about being at the end of the claims processing line.

“I don’t feel good with that number because that means we’re possibly looking at another four weeks or more,” he said.

Monte, 54, said he has made ends meet by asking for deferrals on as many of his bills as possible, although he said he’s struggled to reach his mortgage company to seek aid. He’s had enough to pay for food but little else and said he’s considering looking into whether he’s eligible for welfare and food stamps.

“It’s humiliating because I shouldn’t need it,” he said.

Some claimants have reported calling the adjudication line upwards of 100 times a day and using multiple phones in an attempt to get through. Monte’s particularly frustrated that the system hangs up on him after seven minutes, forcing him to attend to the phone and hit redial repeatedly.

State officials are asking that only people who have been instructed through their online unemployment portal to call are provided the number for the adjudication call center and should use it.

“Calling the dedicated adjudication line when you have not been instructed to do so will not expedite your claim and prevents other claimants from reaching adjudication and receiving their payments in a timely manner,” DETR officials said. “Likewise, trying to secure assistance by reaching out directly to DETR staff or vendor employees ties up phone lines and prevents claimants from receiving necessary support.”

DETR Director Heather Korbulic asked claimants to direct general questions about the PUA application process to a hotline at 800-603-9681, or to check the status of their claim online.

Korbulic pointed to the state’s high joblessness rate — Nevada has the highest unemployment rate in the nation at 28.2 percent in April, and the Las Vegas area has by far the highest rate for metropolitan areas of at least 1 million people: 33.5 percent, with the next highest rate in Detroit, at 24.4 percent.

“With Nevada’s staggering and unprecedented unemployment rate, it’s no surprise the demand for PUA is high,” Korbulic said. “We know there have been challenges reaching a live agent or frustrations when agents didn’t have all of the answers. We are working with our vendor to address the demand by hiring and training as quickly as possible.”

Monte is not sure when work might pick up. The last time he opened his ride-hailing apps, there were no customers to hail a ride.

He wishes DETR would give claimants more explanation of what’s going on.

“There’s a lot of needless heartache because they’re not communicating,” he said.