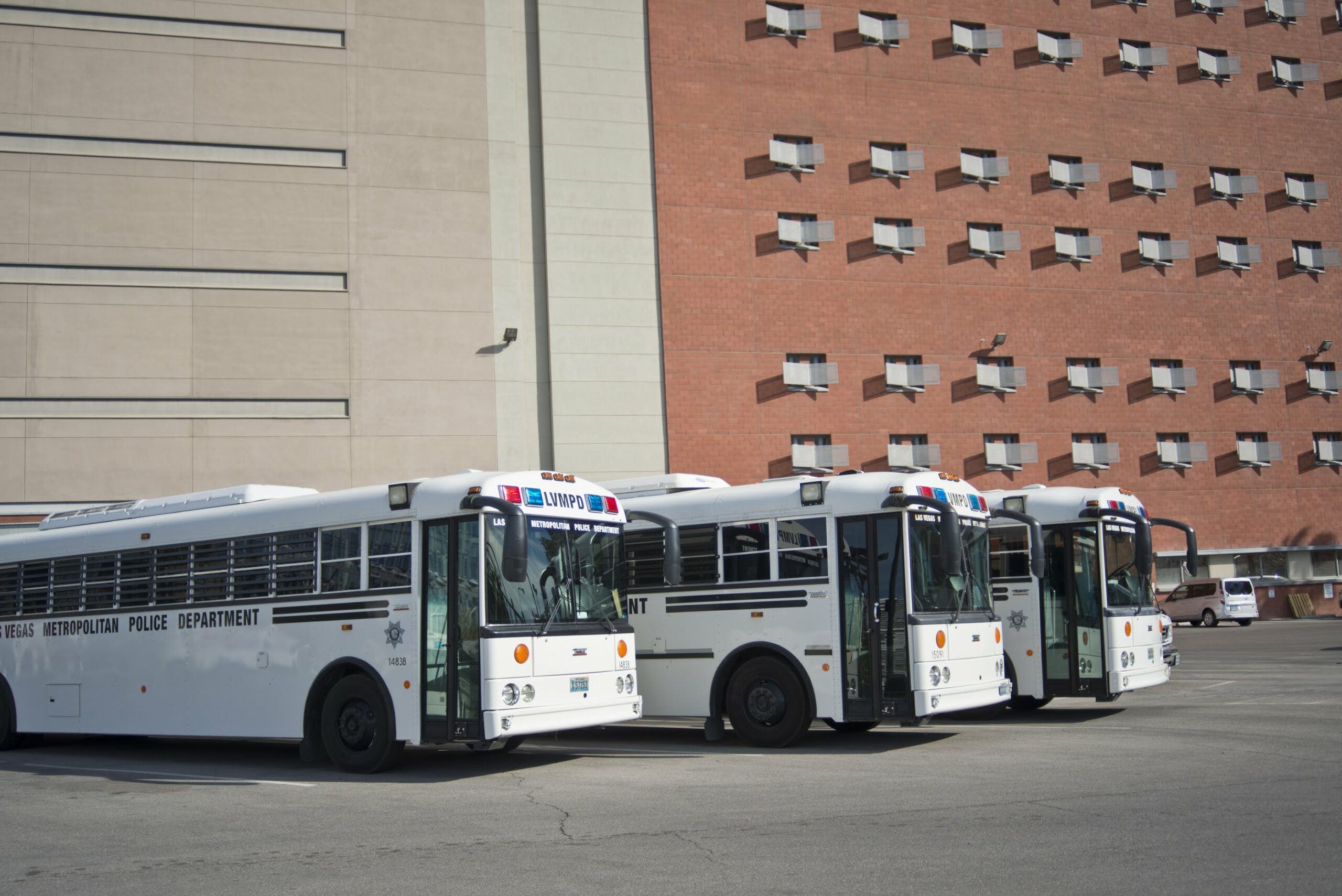 The ACLU of Nevada is asking Gov. Steve Sisolak and other state officials to take drastic measures to protect people involved in the criminal justice system from contracting the coronavirus, including the release of inmates who have less than a year in their sentence or are medically fragile and due for release within two years.

The organization and several partner organizations signed on to the missive dated Thursday — the same day that the Nevada Department of Corrections announced its first case of COVID-19, in a staff member at High Desert State Prison north of Las Vegas. The prison agency hasn’t yet answered a question about how many people may be quarantined after coming in contact with the officer, but ACLU staff attorney Nikki Levy said repercussions could be broad.

“You can be totally asymptomatic for a couple of weeks and have no idea and that's why the situation is so dire,” Levy said in an interview. “Because now it's going to be really difficult to figure out when this person started being contagious, when this employee started being contagious, and how many inmates they potentially made contact with. And obviously if they spread it to other employees, that just magnifies the crisis."

Sisolak said in an interview on Friday that he hadn’t yet read the requests in the letter, but would take the matter under advisement and “make a decision that I feel is in the best interests of Nevada.”

Levy said the state had a moral and constitutional obligation to look out for people in the state’s prisons. But she noted that preventing a widespread outbreak in an institution is also a practical concern — inmates who get very sick will need to use scarce beds and ventilators at community hospitals.

“The whole point of all of us staying home is to try to flatten the curve. But these people can't help that they're not able to do that,” Levy said. “And so they are going to be using medical resources. And the question is how many do we want them to have to use, you know, before we take any more significant action.”

Among the group’s requests:

Levy said the state acknowledged it received the requests but has not yet provided a detailed response. The ACLU said it hoped for quick action.

“We commend the Governor for the swift actions that he has taken in closing the schools and non-essential businesses,” the letter said. “We hope that he continues to use his authority to protect against the exposure, spread and possible fatalities that could occur if COVID-19 enters the prison facilities.”