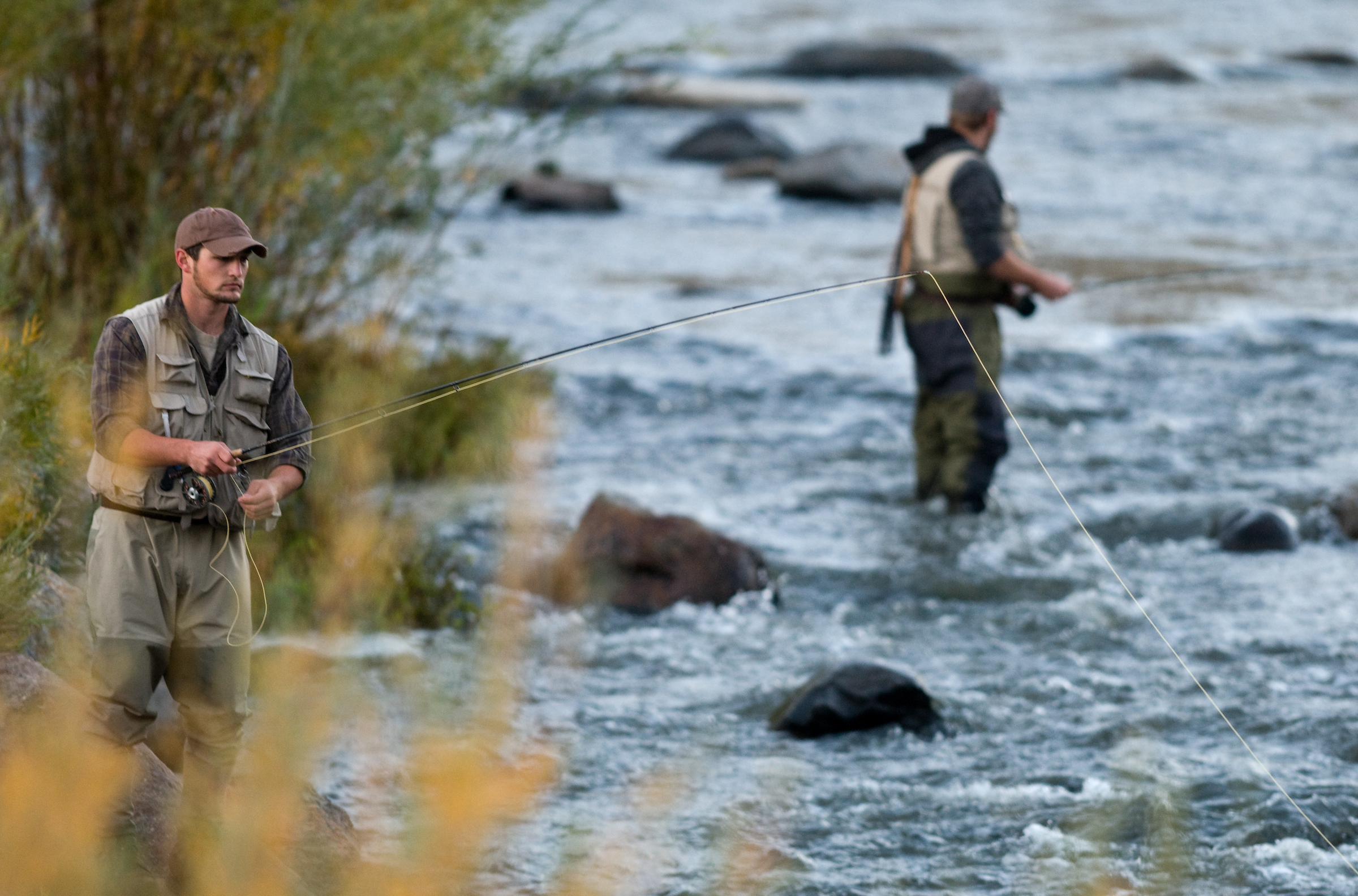 Days after the Department of Conservation and Natural Resources announced the appointment, a legislative attorney notified Swank that the Nevada Constitution bars legislators from being appointed to an office created during their term.

As a result, the department said in a statement that it would resume a search for someone to lead the office charged with promoting the recreation industry. The decision was first reported on Twitter by Review-Journal political editor Steve Sebelius.

In an emailed statement, a spokesperson for the department said the agency “will be resuming its search for an Administrator for the newly established Division of Outdoor Recreation.”

The agency did not elaborate on how it had missed the issue during the initial vetting process. A spokesperson for the department said the agency became aware of the issue "during consultation with Assemblywoman Swank regarding a proposed start date and the process for transitioning from her current role to the role of administrator for the new Division."

After the appointment was announced in late November and spread across Twitter, Swank said she was notified by a Legislative Counsel Bureau attorney that the move could conflict with a provision in the Constitution.

That provision reads: “No Senator or member of Assembly shall, during the term for which he shall have been elected, nor for one year thereafter be appointed to any civil office of profit under this State which shall have been created, or the emoluments of which shall have been increased during such term, except such offices as may be filled by elections by the people."

Swank said she then notified Department of Conservation and Natural Resources director Brad Crowell, and everyone involved agreed the constitutional provision barred the appointment.

“Everyone had the same reaction,” Swank said in an interview. “This can’t happen.”

A Democrat representing Las Vegas, Swank chaired the Natural Resources, Agriculture and Mining committee during the 2017 and 2019 legislative sessions. That committee is charged with filtering policies on contentious issues, from appropriating water to managing wildlife.

Swank did not comment about whether she planned to stay in the Legislature.

“I have to consider my options at this point,” said Swank, who has served four terms in the Assembly. “It seems like a good time to take a step back and think about things.”

Swank said that she applied for the position through a formal application process, seeing an opportunity to combine her passion for the outdoors with her work in conservation. Swank founded the Nevada Preservation Foundation, which aims to preserve historic buildings.

A spokesperson for the Department of Conservation and Natural Resources said the agency received dozens of applications and interviewed several candidates for the position.

Creating the Nevada Division of Outdoor Recreation (NDOR) was a priority for several conservation groups during the 2019 legislative session.  The Legislature allocated $657,000 to the division over two years with the goal of hiring an administrator and deputies to support the state’s outdoor recreation industry.

The office will be charged with creating a state recreation plan, advocating for the industry — often left out of the economic development equation — and promoting conservation on public lands used for activities like hiking, skiing and hunting.

Although legislators have transitioned to civil service in the past, the issue presented by the new office and Swank’s appointment is more rare. The state constitutional provision in question does not prevent lawmakers from working in state government. Instead, it prevents them from appointments to unelected civil offices that were created during a legislator’s term.

Because of the rarity of the situation, Swank said she understood why it did not come up in the initial vetting process and was only discovered after the agency announced her appointment.