Amid cheers for recovery, rental assistance delays and eviction threats still leave thousands in no mood to celebrate 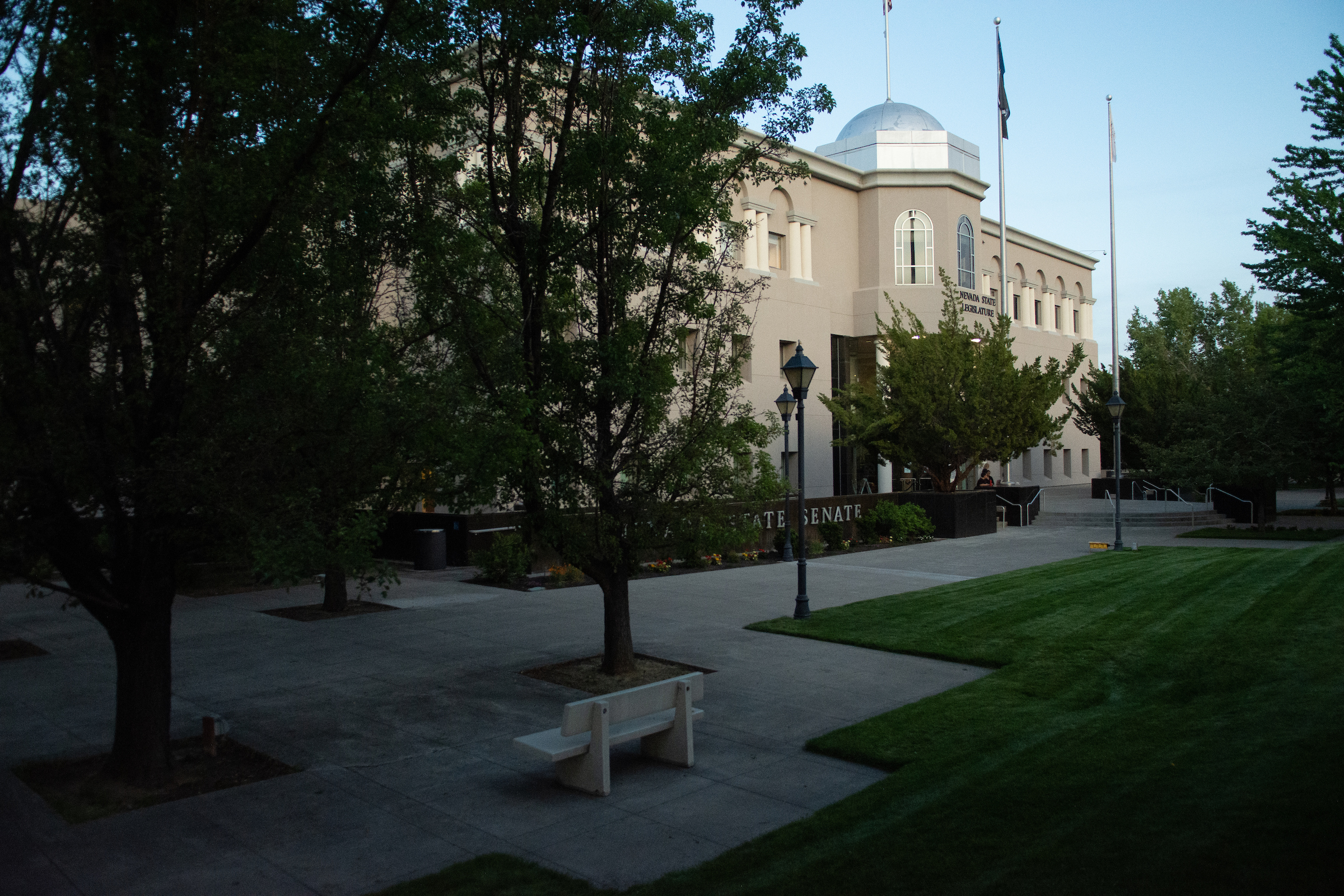 These are very good days for Nevada’s Democrats.

With their majority in the Assembly and Senate, victories at the 2020 Legislature were numerous and even the state’s progressives are smiling. Badgered on a daily basis during the height of the COVID-19 crisis, Gov. Steve Sisolak has barely been able to wipe the grin off his face during his bill-signing roadshow. With the coronavirus pandemic cooling nationally, for now at least, Nevada’s all-important gaming and tourism sector is rebounding.

And the largesse contained in the state’s share of the American Rescue Plan has the potential of smoothing the transition to new-normalcy. That prospect also adds to the Democrats’ swagger as they all but shout, “Here are all the good things we’re doing for you!”

Before elected officials throw their backs out taking a second bow, a touch of humility is in order.

Even for those well-practiced at patting themselves on the back, it still must be hard to balance the celebration with the grim truth that in Nevada thousands of renters find themselves in real trouble. They’re utterly confused by the increased paperwork of the rental assistance process, still waiting on a long list for help, or bracing for eviction as state and federal kickout moratoriums fade. That doesn’t include the pandemic’s impact on those trying to access local social service nonprofits buffeted by changing rules in recent months.

The good news — not just for Democrats, but for those who most need to hear a little good news — is that the second round of assistance under the American Rescue Plan easily eclipses the $97 million pumped into the system under the CARES Act. At $160 million, it’s an impressive figure that unfortunately might wind up being used down to the penny depending on COVID’s wicked caprice. The American Rescue Plan dollars started flowing into the system in late March.

We’ll see if it lasts past Labor Day.

Meanwhile, this week Democrats worked to balance their happy dance with a show of concern for the ongoing struggle and the reality that the economy is far more precariously perched than most would like to admit.

I think Clark County Commissioner Justin Jones was among those who managed to strike the right tone. Jones took part in a Thursday Facebook discussion hosted by Battle Born Progress, where he once served as president, and a Wednesday “Housing Resource Talk” at Desert Breeze Community Center led by Rep. Susie Lee with Nevada Assemblywoman Brittney Miller and representatives of Legal Aid Center of Southern Nevada and the Clark County Social Service Department.

In short, this is no time to rest on legislative laurels.

“The moratoriums from the state government and the federal government were critical to get us to where we are today, which is finally people are starting to get back to work, starting to have that ability to pay their rent that many of them couldn’t for months and months,” he told his fellow progressives via Facebook Thursday. “But we’re staring down that time frame now where the state moratorium is over. The federal moratorium issued by the CDC has been challenged in the court, and what’s left of it is really fairly weak.”

Clark County Social Services has taken on the responsibility of acting as a clearing house for regional government entities and has hired 300 to speed processing and get checks in hands. Prior to the county taking a primary role, more than a dozen local nonprofits were involved in the application processing. That, I’m told, did not go well. I’m left wondering if some of those nonprofits are feeling their own financial stress these days.

With increased personnel and online application streamlining, the line for rental assistance is shorter – approximately 9,000, down from 22,000 at the first of the year – but it’s a tenuous improvement that depends on several factors beyond everyone’s pay grade.

And, apparently, a lot of folks’ abilities to figure out the more complicated and time-consuming paperwork process. Where the CARES Act funding was “fairly lenient,” Jones said, and enabled checks to be cut to landlords for a cluster of rental assistance, the new funds come with more substantial forms. Others inside the county point to the changes causing confusion for those who were in line when the CARES Act funds ran out in late December.

That’s what makes the Democrats’ successful legislation that provides an “affirmative defense” for renters threatened by eviction for nonpayment. They can halt the process by applying for rental assistance.

“It’s been very challenging to process that additional paperwork and make sure that what people submit doesn’t have to be resubmitted and go through multiple iterations of the application,” Jones said before sounding a reminder of how well the often-squabbling government agencies in Clark County are working together toward a common goal. “… Everyone is rowing in the same direction right now to make sure that we’re able to serve the needs of those who are struggling still even as our economy starts to reopen.”

It’s something to remember for party cheerleaders who are tempted to drink too much of the “Vegas is Back” champagne, lest they end up red-faced for celebrating too soon.