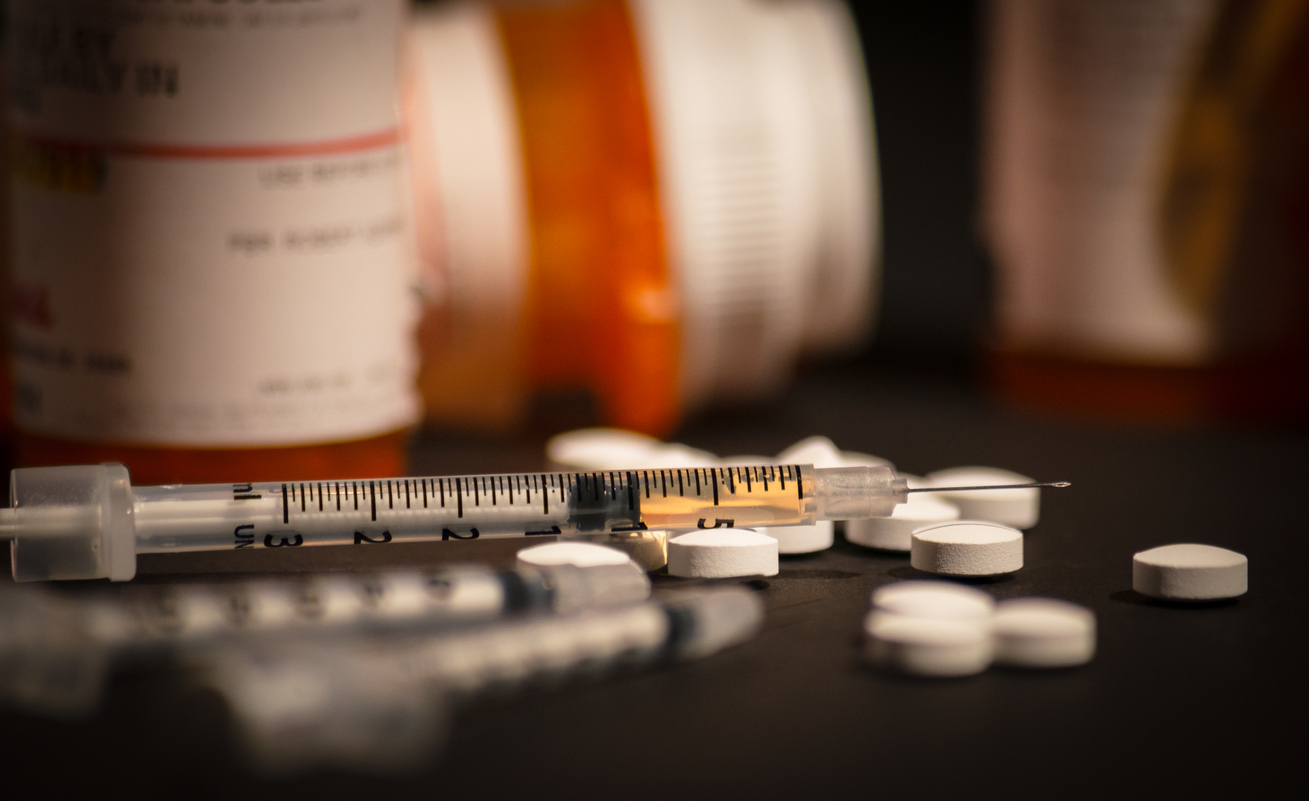 In a year riddled with grim milestones, the recent marking of a record 100,000 drug overdose deaths in America didn’t remain long in the news cycle.

That’s perhaps understandable given the withering COVID-19 pandemic and the spike in gun violence. But it’s important to remember that the overdose statistic, measured from April 2020 to April of this year and compiled by the U.S. Centers for Disease Control and Prevention, represents a 28.5 percent increase over the previous year.

If this were a fire, it would be burning out of control.

Of late, experts often point to the pandemic as a lynchpin for the increase in synthetic opioid addiction and overdose death, and that makes some sense. People were stuck indoors and experiencing psychological trauma. Those fighting addiction lacked access to treatment.

Mike Vigil believes there’s a much bigger picture that tends to get lost in such an analysis, though. The former chief of international operations of the Drug Enforcement Administration, Vigil has been warning the public for years about the rising threat of synthetic opioid trafficking to society. It is an addiction epidemic being fed by easy and inexpensive access to drugs such as OxyContin and powerful fentanyl.

“I do think that the pandemic did cause some of those issues,” Vigil says. “But you have to remember that a lot of people were already addicted to opioids. We were all bored, but we didn’t take it upon ourselves to start using drugs.”

The surge in fatalities, according to the CDC, correlates with the increased availability of fentanyl, regulated by prescription and unregulated on the street. At 50 times more potent than heroin, it is easy to overdose and has been the primary drug present in nearly two of every three overdose deaths. Fentanyl is showing up mixed in heroin and cocaine, making those drugs more volatile.

Every state has been hit hard, Nevada not least. Overdoses, most associated with opioid use, continue to rise each month at double- and triple-digit rates.

“You’re starting to see more and more very dangerous drugs coming into the United States, especially fentanyl,” Vigil says, noting that in recent years seizures of the drug have been measured in metric tons – enough product to kill the entire population. “It’s so cheap that everyone can afford to buy those drugs, and it makes business sense for the cartels. It’s a bigger moneymaker than just heroin.”

The market from Mexico is dominated by the Sinaloa and Jalisco New Generation cartels, whose transportation and distribution networks are present in cities across the country vying for a piece of a $35 billion-a-year market.

Cartel chemists who once had to contend with law enforcement eradicating the opium poppy fields now can quickly produce millions of dollars’ worth of methamphetamine, oxy, and fentanyl in factories the size of a two-car garage. They make enough to lose to seizure and are still able to flood the voracious American market with inexpensive and increasingly potent drugs.

“The problem is there’s no quality control,” he says. “The users often don’t understand when they buy that six out of 10 pills are going to be lethal to them.”

And so the death toll mounts even as business is booming.

Now retired, Vigil spent more than three decades in the DEA beginning as an undercover agent. Given his decades of experience on the front line of America’s drug war, you might think he would echo the predictable tough-on-crime sentiment common among many of his contemporaries. Not so.

“You really do need a comprehensive strategy,” Vigil says. “The three pillars of that strategy are interdiction, treatment, and demand reduction.”

Without dramatic increases in long-term treatment, he believes, the cycle can never be broken despite the mounting dangers to society.

To that end, the Biden Administration has outlined an $11 billion, multi-pronged strategy as part of its Build Back Better Act now grinding through the Senate. A vote on the bill is planned for later this month.

But there’s something else going on here, something that’s easy to forget amid the dark statistics. We have created a nation of corporate drug dealers who fly above the penitentiary gate and the criminal justice system. Backed by a lapdog Congress, they are bolstered by billions in advertising that sings an endless refrain about pain relief and miracle cures.

“There are a lot of legitimate drug dealers, but unfortunately the American judicial system is severely broken,” he says, referring in part to the OxyContin scandal that resulted in thousands of overdose deaths but saw the billionaires responsible walk free. “If you have that type of distorted justice system, it’s going to perpetuate the trafficking of drugs and the killing of people.

“Make no mistake, the opioid crisis was not started by the Mexican drug cartels.”

If we ever are to address the drug overdose crisis realistically, we must stop pointing across the border and start looking at ourselves.