Audit: State missed out on $500K marijuana tax revenue because of recordkeeping issues 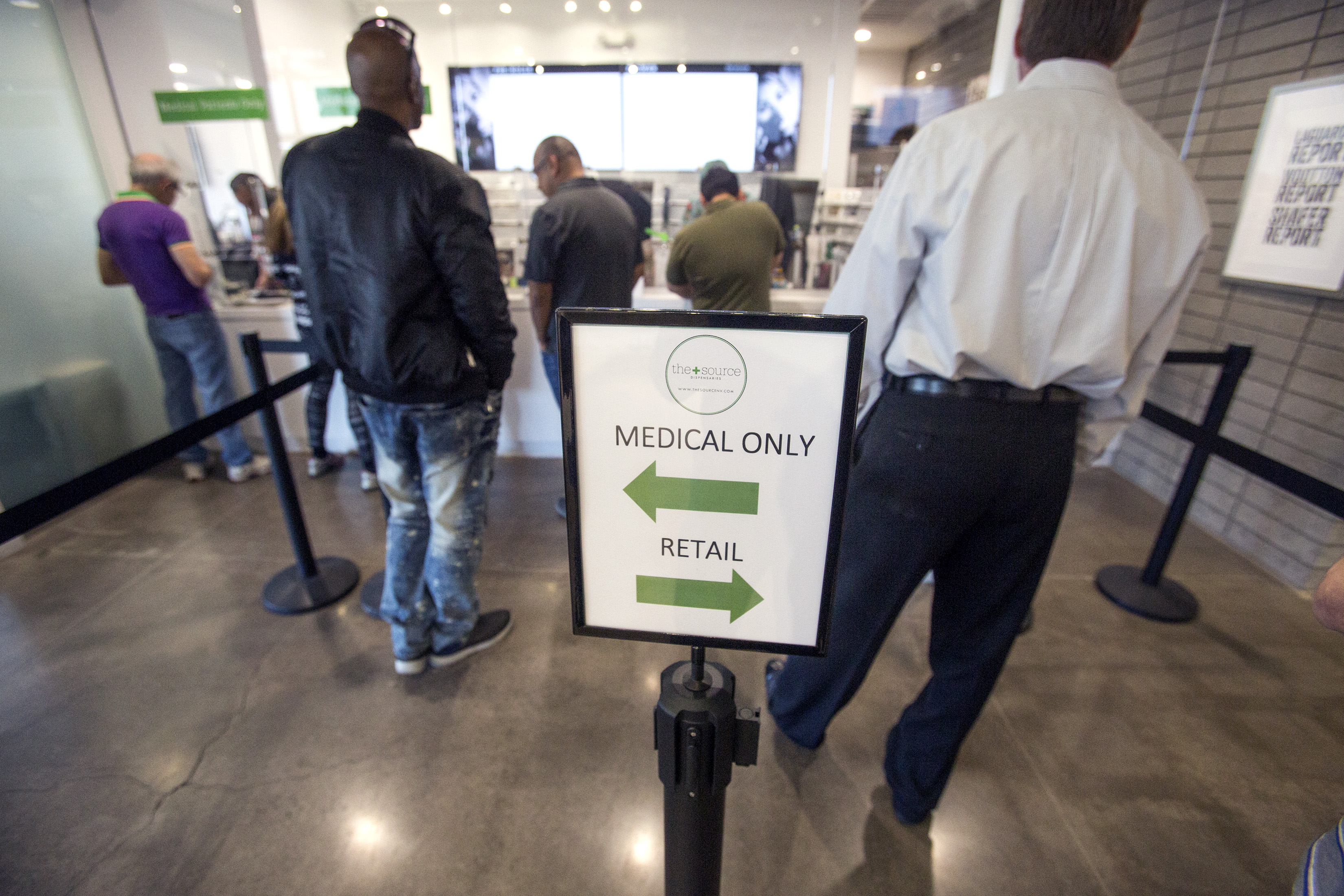 Discrepancies in data entry by marijuana businesses are estimated to have cost the state more than $500,000 in tax revenue in a six-month period among a subset of companies tested by state auditors.

An audit of the Nevada Department of Taxation’s Marijuana Regulation and Enforcement operations found that information reported to the state in tax returns didn’t match information entered into a seed-to-sale tracking software nearly three-quarters of the time. The report also faulted the department for using only a fraction of the money lawmakers allocated to ramp up security in state offices working with the mostly cash industry, and for not helping auditors obtain documentation that could have given a clearer understanding of the recordkeeping problems.

Chairwoman Teresa Benitez-Thompson described the audit, discussed Thursday at a meeting of the Legislative Audit Subcommittee, as “less than stellar.” Others acknowledged that Nevada’s marijuana regulatory structure popped up in a matter of months and the field is something of uncharted territory.

“I understand where you’ve been. You’re trying to fly an aircraft while you’re building it, and I guess to your credit, you’ve remained in flight,” said Democratic Sen. David Parks, a member of the subcommittee. But, he said, “there just seems to be an undertone in this entire report that there seems to have been a lot of lack of cooperation.”

Taxation department Director Melanie Young, who took office earlier this year, said she could only assume that the refusal had to do with the volume of records requested or concern that it went against licensees’ due process rights.

“I’m going to have to apologize for the department not providing those records. That was done under previous administration,” she said.

The department accepted all 13 of the recommendations auditors made to improve its systems, but noted that they launched recreational marijuana sales at a breakneck pace in 2017, and said that METRC is only one of the tools they use to ensure compliance.

“The deficiencies identified in the Metrc system and its monitoring do not impair the Department’s overall ability to provide for public safety oversight of the marijuana industry,” the department said in a written response to auditors.

Nevada’s marijuana industry consists of 65 retail stores and more than 900 individual licenses or conditional licenses. Single businesses often have multiple licenses because they include a store, a distribution operation, cultivation and production.

In its first year, the industry brought the state nearly $70 million in revenue from a 10 percent excise tax on retail sales and a 15 percent wholesale tax.

Nobody representing the marijuana industry spoke up during the public comment period about the issues raised in the audit. But Benitez-Thompson said they were partly to blame.

“Obviously the regulatory oversight we’re going to beef up and make sure that we as a state of Nevada are providing and funding a regulatory system that ensures safety and compliance,” she said. “But to the point, the onus of entering this information into METRC falls on the industry, and it’s not happening, and that’s the industry’s to own.”