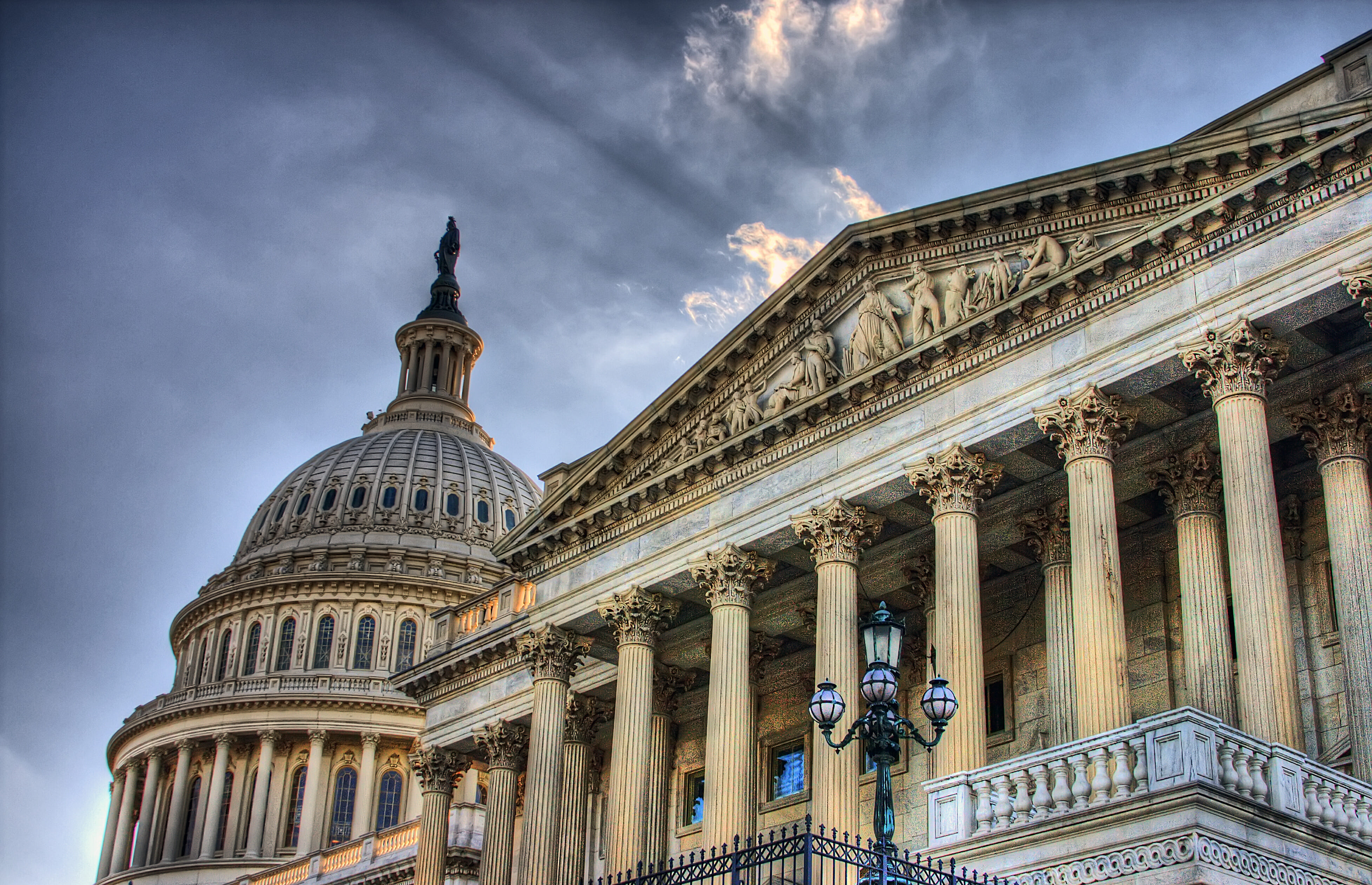 Sen. Jacky Rosen said she wants the administration to brief her on the matter.

“We are requesting an immediate briefing from the Administration on this urgent topic,” Rosen said in a statement provided by her office.

“Nevada is no stranger to nuclear testing, and we do not want to return to a time when the ground shook and radiation exposure was a fact of life,” she continued, adding that “any actions that could place Nevadans’ health and safety at risk should be off the table.”

Biden called the idea “as reckless as it is dangerous,” in a statement Thursday.

The nation’s last nuclear test took place at the Nevada National Security Site (NNSS) in 1992 the same year that the United States signed on to the Comprehensive Nuclear Test Ban Treaty (CTBT)—an accord that banned any nuclear explosion for testing or otherwise, what is known as zero yield.

U.S. national security officials discussed the idea of resuming testing at the NNSS to push back against China and Russia, which they claim have violated the CTBT’s zero yield standard.  China and Russia have denied any violation.

Rep. Dina Titus said that a resumption of testing “would make our country less secure” by potentially starting an arms race among nuclear powers.

"Decades ago, the Cold War Patriots risked their lives at the Nevada Test Site to protect our freedom and defend democracy around the world,” Titus said in a statement provided by her office. “We can ensure the safety and reliability of our nuclear stockpile without encouraging other nations to conduct tests of nuclear weapons.”

Rep. Steven Horsford underscored the safety concerns for the state. The NNSS is about 65 miles from Las Vegas.

“The Trump administration has repeatedly advocated for policies that would compromise the safety of Nevadans, and this recent discussion of resuming nuclear testing in our state is yet another example of such disrespect,” Horsford said in a statement from his office. “I support Vice President Biden’s condemnation of discussions to carry out nuclear tests in Nevada for the first time in nearly 30 years.”

Rep. Susie Lee—who on Thursday endorsed Biden’s bid for president— said she was "glad for Joe Biden's leadership on this issue and excited to stand with him in this campaign."

"Nevadans have a clear choice in 2020: A President who will jeopardize Nevadans safety and health as an ill-advised negotiating ploy, or a President who understands the dangers of the proliferation of nuclear weapons and will work to protect Nevadans," Lee said.

Rep. Mark Amodei, the delegation’s only Republican, dismissed the idea as something that was a serious plan and noted that the Washington Post article, which Biden referenced in his May 28 statement, was about a week old.

“Am I concerned about it; do I think it's a real possibility?” Amodei said when asked. “Not at this point in time. Accordingly, I'm going to spare you my righteous indignation.”

“If it could wait for a week for somebody to be indignant, it can probably wait longer for me to give it any serious thought,” Amodei said.

Sen. Catherine Cortez Masto's office did not provide a comment when asked.