Vegas conference organized by QAnon-linked group has been canceled 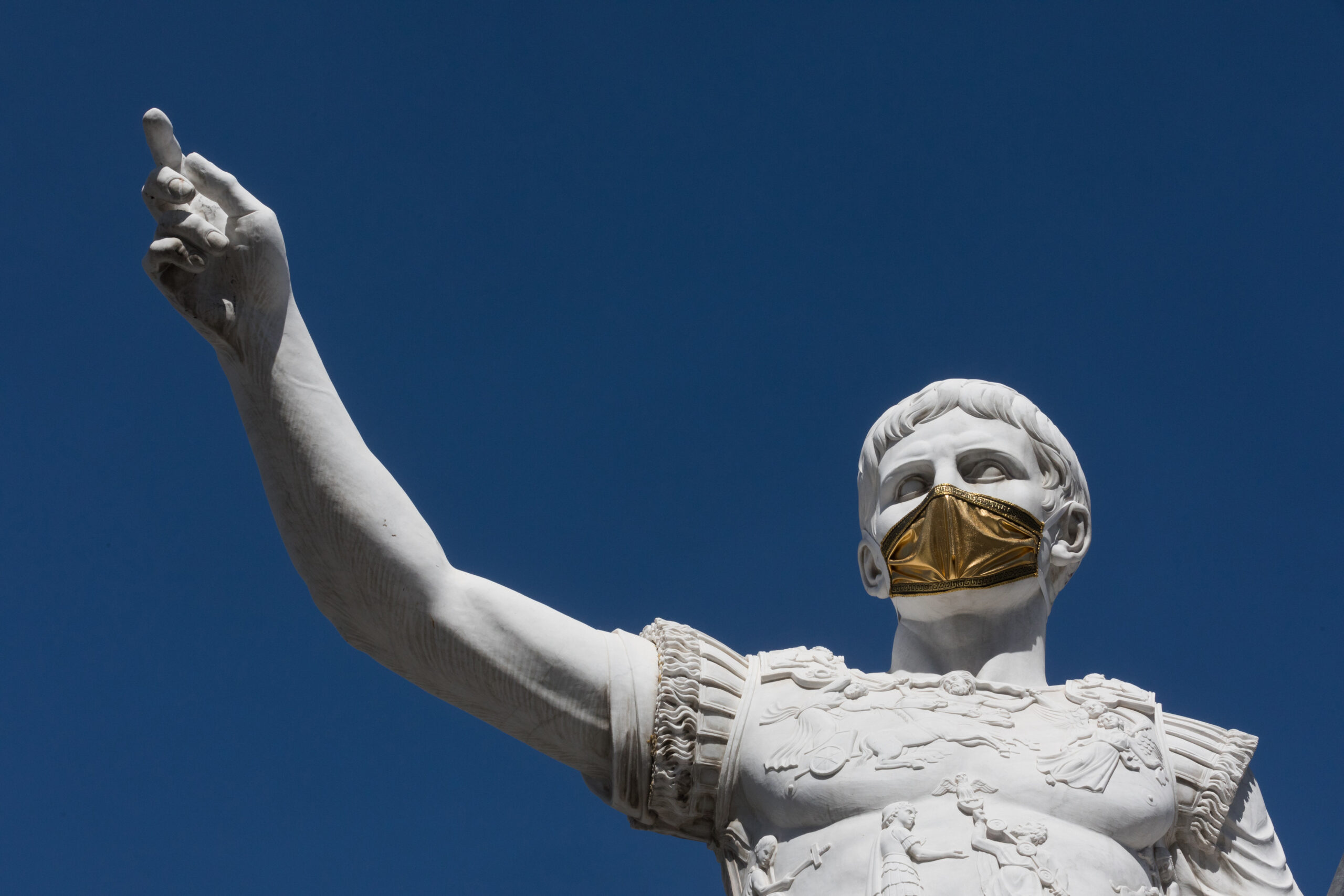 Update 9/1/2021: The "For God and Country Patriot Double Down 2021" event will not be held at the Caesars Forum Conference Center. It is unclear who canceled the conference and a reason was not given. “We can confirm that the Patriot Double Down will no longer be held at Caesars Entertainment properties,” company spokeswoman Kate Whiteley said on 8/31/2021 in an emailed statement.

Caesars Entertainment said attendees and speakers at a four-day conference inside the company’s new Las Vegas Strip convention facility, which is being organized by a group closely linked to the far-right conspiracy-driven QAnon movement, will have to comply with all state and local COVID-19 protocols, including a mask mandate.

The Patriot Voice is holding the “For God and Country Patriot Double Down 2021” event in Las Vegas from Oct. 22-25 at Caesars Forum Conference Center behind the Linq Promenade on the Strip.

In a statement Thursday, Caesars said the company provides event and convention space for “a wide range of industries and organizations.” Caesars Forum opened this year. The company completed the 500,000 square-foot facility in 2020, and it was scheduled to host the NFL Draft before the event was canceled because of the pandemic.

QAnon has been recognized by the FBI as a potential domestic terror threat. The organization hosting the conference has been linked to the group. Confirmed speakers include former national security adviser Michael Flynn, who was granted a presidential pardon after twice pleading guilty to lying to the FBI about his contacts with Russia.

“Events taking place in our facilities are not indicative of the company’s views, nor are they an endorsement of any group or organization,” the company said in the statement.  “We require all of our guests to comply with local laws and mandates, including the current indoor mask mandate.”

The story was first reported by the Las Vegas Review-Journal on Thursday.

“From the stage, you will have the opportunity to hear from some of your favorite Patriots and Digital Soldiers in both keynote speeches and panel forums,” according to the conference’s website.

Other speakers include Jim Watkins and Ron Watkins, conspiracy theorists associated with QAnon; conservative author and speaker David Harris Jr.; Juanita Broaddrick, who claimed she was raped by Bill Clinton when he was governor of Arkansas; Evan Sayet, a comedian and conservative speaker; and former Republican Assemblyman Jim Marchant, who lost a race for Congress in 2020 and has announced his campaign for secretary of state in 2022.