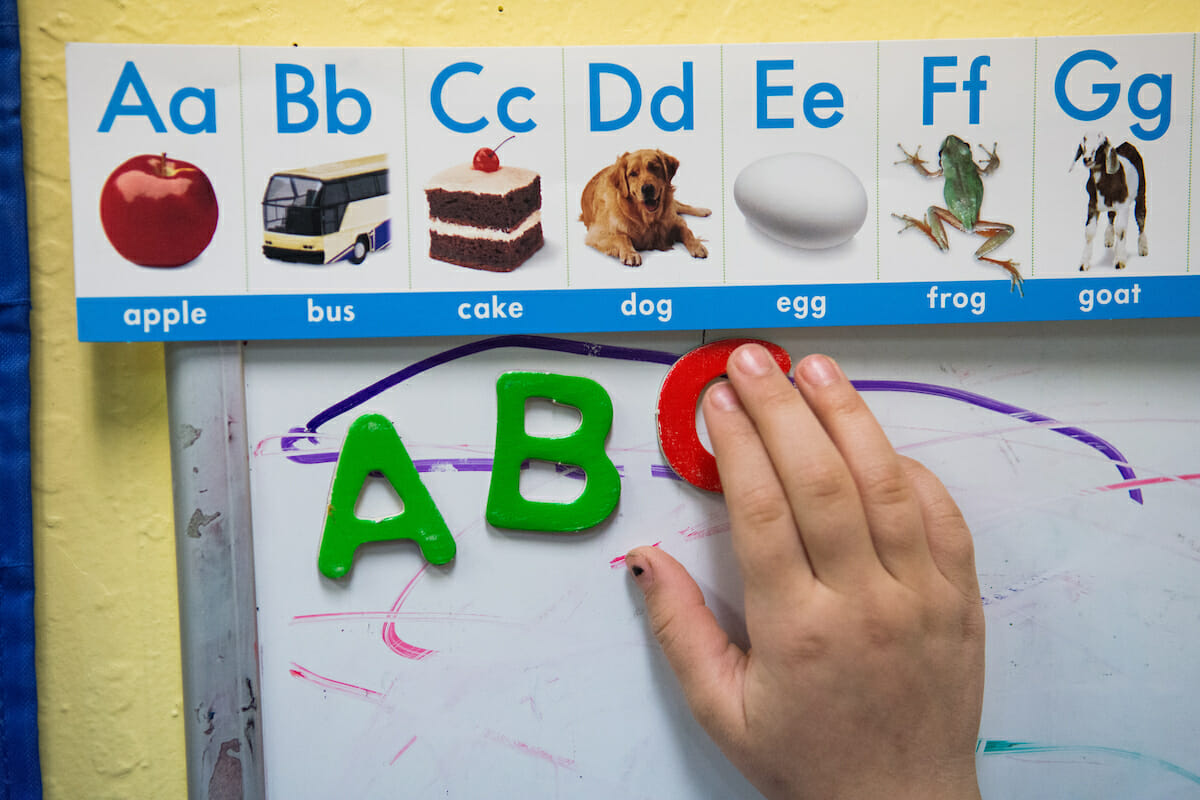 A letter and informational memo approved Friday by the State Public Charter School Authority Board shed more light on the rift between it and the agency’s former executive director, Patrick Gavin. The documents accuse him of being untruthful and spreading misinformation.

The board’s action comes less than a month after Gavin submitted his resignation to Gov. Brian Sandoval, who appointed him to the position. The resignation followed a situation involving the Interim Finance Committee and its concerns about the Charter School Authority that Board Chair Jason Guinasso said Gavin never brought to the board’s attention.

More than a year ago, Gavin received a legislative “letter of intent” requesting that the Charter School Authority deliver semi-annual reports to the Interim Finance Committee on progress regarding several areas of concern, including a backlog of charter applications and lack of site visits. The 2017 Legislature had approved four new staff positions for the Charter School Authority, hence the Interim Finance Committee’s interest in reviewing progress on those matters.

Guinasso was carbon copied on the letter of intent, but he said the board never saw or received a copy of it until October. By then, the Interim Finance Committee had sent another inquiry to the Charter School Authority and Guinasso asking for more information about testimony shared by Gavin and staff during an Oct. 24 meeting of that legislative body.

The situation appeared rife with communication issues and perhaps disagreement over the board and staff’s role. In any case, Gavin submitted his resignation Nov. 2.

The five-page letter to the Interim Finance Committee — unanimously approved by the board Friday — largely paints Gavin as an executive director who failed to share pertinent information with board members.

“The fact is that the SPCSA Board has been in the dark about what Director Gavin and certain members of staff serving at his direction have been representing to the Legislature regarding the budget and the related ‘Letter of Intent,’” the letter states. “This is not the only set of issues that the Board appears to have been kept in the dark about … As I am sure you can appreciate, as a Board, we can’t act upon what we do know about.”

The letter goes on to say Gavin “failed to be accountable, truthful, and transparent with the SPCSA Board and with the IFC.”

Gavin declined to comment on the accusations when reached by phone Friday. He had served as executive director of the Charter School Authority, which sponsors charter schools, since 2014.

Guinasso said he hopes the information within the cover letter and memo alleviates the Interim Finance Committee’s concerns about whether the four staff positions funded in 2017 have been put to good use.

“I think it will answer all their questions,” he said. “I would be surprised if it didn’t.”

The Charter School Authority, meanwhile, is on the hunt for a new executive director.

A job posting advertised both locally and nationally has attracted about 10 applications so far, staff told the board Friday. Applications likely will be accepted through the end of the year.

Guinasso said he doesn’t want the hiring process to be rushed given the holiday season.

“We want to take our time and build a good applicant pool and then have a process to evaluate those applicants,” he said during Friday’s board meeting.

Ultimately, the board will interview the top candidates and then pass along several names for the governor to make a final decision and appointment.