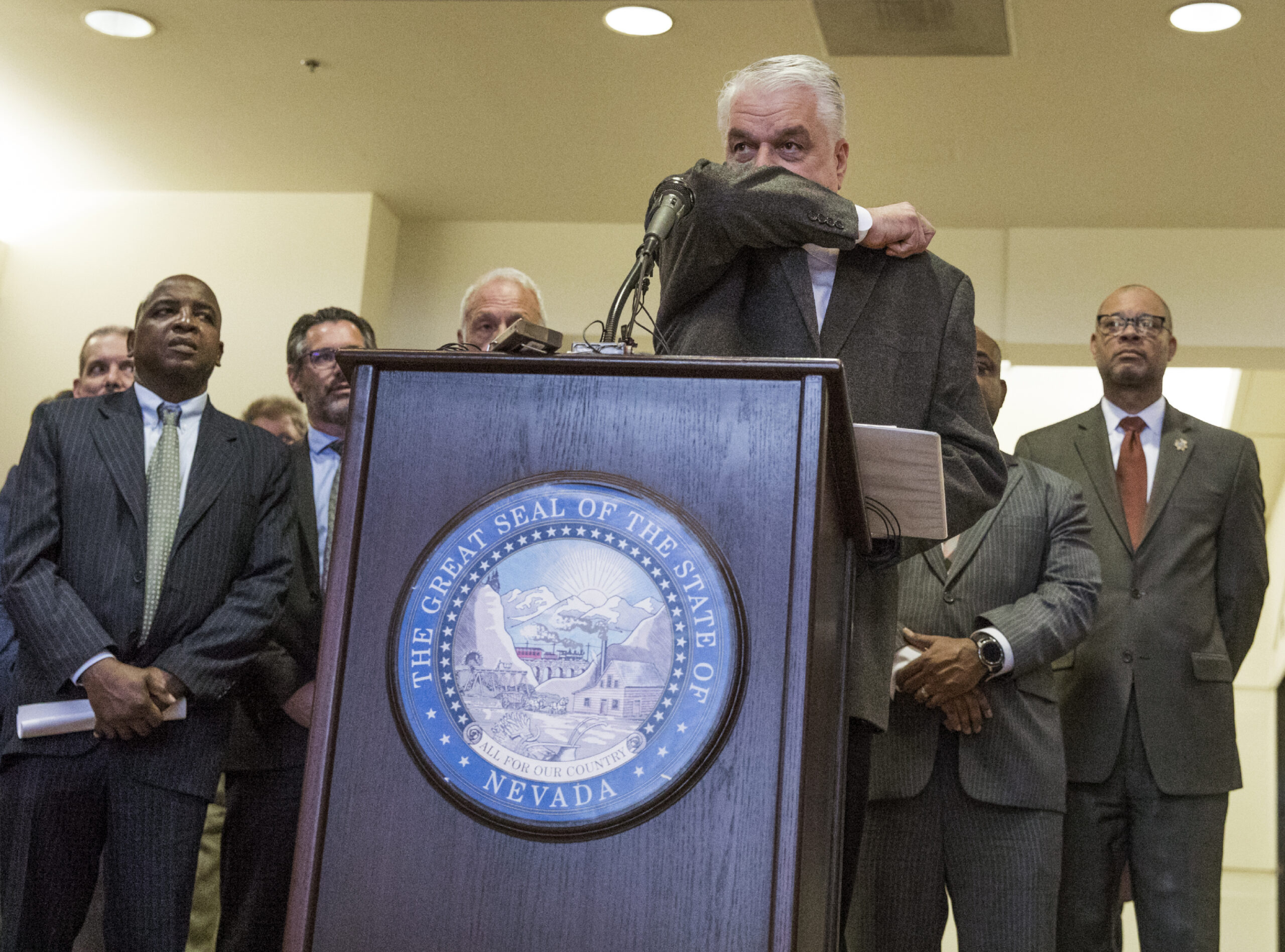 A Lyon County church has filed a federal lawsuit against Gov. Steve Sisolak, Attorney General Aaron Ford and the region’s sheriff over the coronavirus-related ban on in-person worship services, arguing it’s “unconstitutional” and “makes no sense.”

The lawsuit, which frames the situation as a First Amendment violation, comes the same day as President Donald Trump called houses of worship “essential services” and told governors to open them “right now.”

Calvary Chapel Dayton Valley, the plaintiff, says it has “patiently waited” for the governor to restore in-person worship services at the earliest opportunity.

“But that trust has been broken,” the complaint states. “Instead of prioritizing religious freedom, the Governor has moved ‘non-essential’ secular businesses and activities to the front of the line and pushed churches toward the back.”

Sisolak allowed restaurants, retail establishments and hair and nail salons to reopen May 9 with certain social-distancing restrictions. The Dayton church argues “large numbers of people in Clark County” can gather at those places for an amount of time similar to a church service, according to the complaint, which was filed Friday in Nevada’s U.S. District Court.

If Calvary Chapel Dayton Valley resumes in-person worship services May 31 as planned, it will be subject to criminal and civil penalties, hence the need for a temporary restraining order and injunction, the complaint states. The legal document also lists all the ways the church has prepared for a safe return to in-person services, such as shortened services, signs directing traffic for social-distancing purposes, and a half hour between services to allow for cleaning.

Earlier this month, more than 190 pastors from across Nevada signed a letter urging Sisolak to lift the in-person worship ban and allow their congregations to implement their own safety guidelines. They sent a follow-up letter with more than 200 pastor signatures on Thursday.

Lyon County, where Calvary Chapel Dayton Valley is located, has 51 coronavirus cases and one of the lowest per-capita rates in the state (91.4 per 100,000 people).