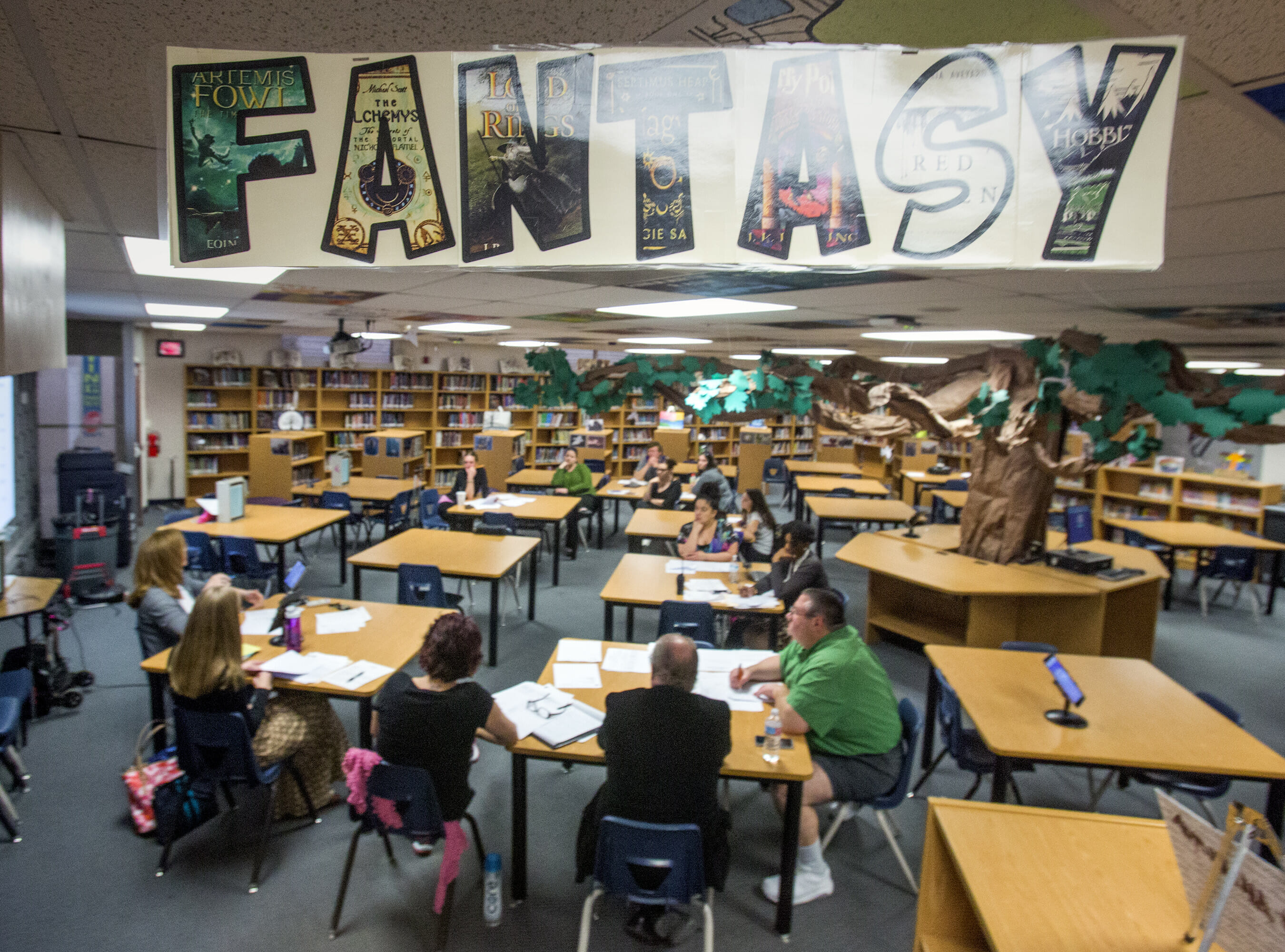 A bipartisan bill that a group of lawmakers hoped would quash litigation related to the Clark County School District reorganization appears to have succeeded.

The school district announced Monday that it’s dropping its lawsuit regarding the state-mandated restructuring, which gives more budgeting and decision-making power to the schools.

The move comes a week after Gov. Brian Sandoval signed Assembly Bill 469 into law, codifying the regulations for the dramatic overhaul of the nation’s fifth-largest school district. The school board signaled greater willingness to shelve the bickering last week when three trustees appeared before the Community Implementation Council — the appointed group tasked with overseeing the reorganization — and spoke of teamwork going forward.

“The passage of AB 469 resolves some of the legal concerns that we had about the reorganization of the Clark County School District,” the trustees said in a statement Monday. “While we are asking legislators to make some corrections to the law in a trailer bill, we have been working hard to implement increased school autonomy for more than a year. We have created school-based budgets, established School Organizational Teams, trained central office employees on creating a service-focused culture, and we are executing other aspects of the reorganization with the goal of increasing student achievement.”

The trustees noted that they will continue working with lawmakers and the State Board of Education to make “any adjustments necessary” throughout this process. School officials have been racing to implement the reorganization plan by the upcoming school year.

The reorganization has hit a few snags along the way, mostly for financial reasons raised by the district. The trustees want to see the following issues addressed in a trailer bill:

State Superintendent Steve Canavero praised the school district for its decision to end the legal battle over the reorganization.

“This was the right thing to do after Governor Sandoval signed Assembly Bill 469 that was brought to him by the leadership of both parties in both houses of the legislature,” he said in a statement. “The Nevada Department of Education looks forward to working with the Clark County School District to assist in this effort in every way possible.”

The reorganization effort dates back to the 2015 legislative session when lawmakers passed Assembly Bill 394, which created an interim legislative committee tasked with developing a plan to transform the struggling school system. The State Board of Education approved the reorganization regulations in September — much to the chagrin of the school district and local trustees, who filed a lawsuit in December.

The litigation created several tension-filled months between the school district and state education officials, hence the introduction of AB469 to ensure the reorganization moved forward.