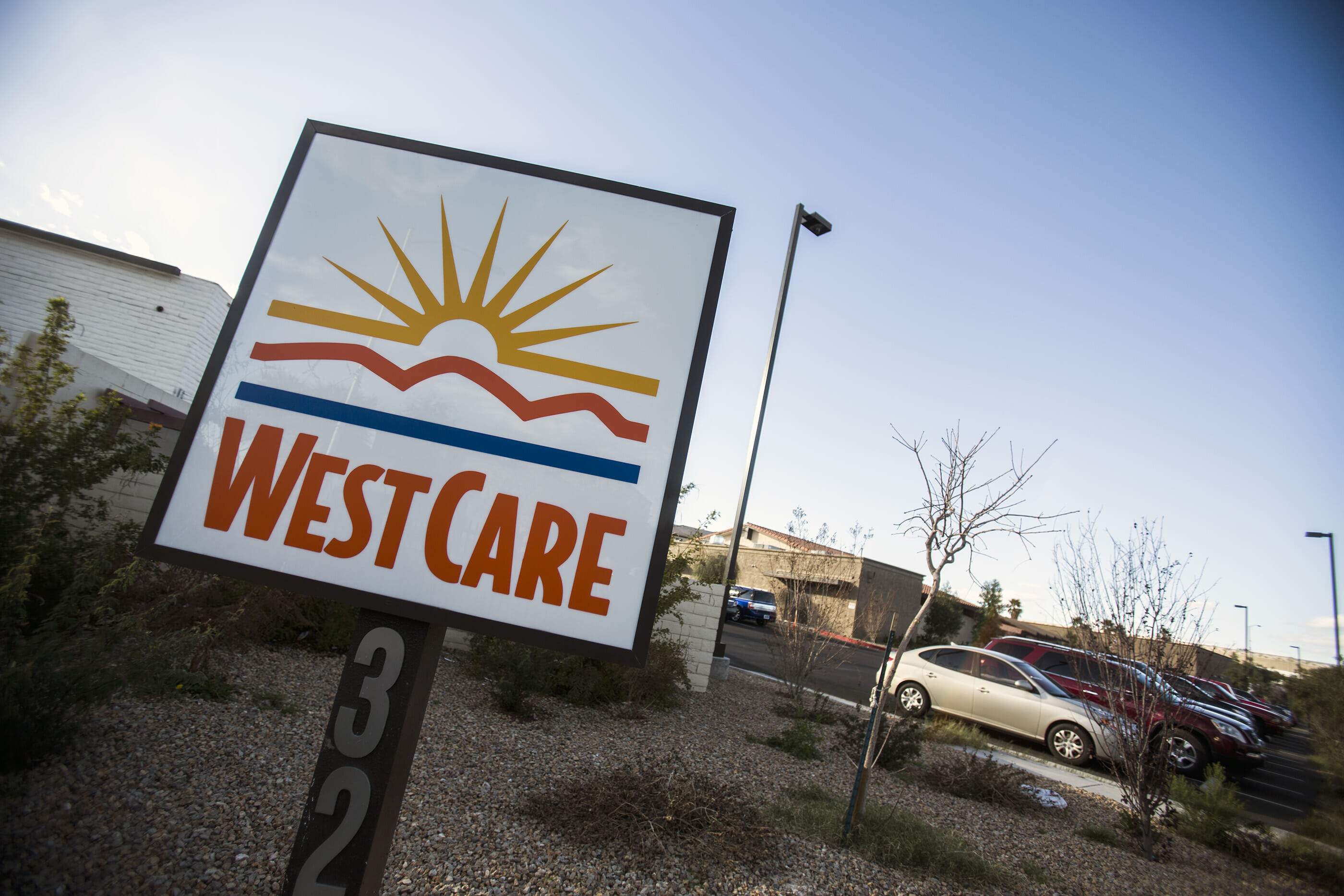 The nonprofit WestCare said in a statement that it has closed its Reno operations — with the exception of WestCare Homefront, which serves veterans — because of financial shortfalls with government funding partners. Just three weeks earlier, the nonprofit voluntarily gave up its participation in the certified community behavioral health clinic demonstration program but said that it would continue to operate its programs in Reno.

The news of the Thursday closure was first reported by the Reno Gazette-Journal.

In a letter to the state on March 14, WestCare said that its ability to provide the multitude of services required of a certified community behavioral health center (CCBHC) was “significantly diminished” after the departure of a clinical supervisor and three clinical social worker interns.

“We recognize that it will take time to recruit, hire and train appropriate staff to replace them and get them fully competent in their job duties,” said Jason Engel, senior vice president for the southwest region for WestCare.”Based on this, WestCare is relinquishing our position in the demonstration project in Reno. We will continue to operate the Community Triage Center and our other programs in Reno.”

WestCare spokesman Bob Vickery reiterated the company’s commitment to continuing to operate in Reno just last week in an interview with The Nevada Independent, saying that WestCare would continue to provide all the services the company has been providing at its triage center in Reno regardless of the special designation.

“We want to focus on expanding services in Reno with or without the CCBHC because there’s a large population that needs help up there like Las Vegas,” Vickery said.

That is no longer the case as of Thursday. WestCare in a statement said that it had laid off 35 staff members in an operation that had provided care for thousands of individuals and families in crisis in Northern Nevada since 2008.

“We are dismayed these circumstances have led us to close our doors in northern Nevada and rural areas,” Vickrey said in a statement. “Our mission has always been to ‘uplift the human spirit,’ and it’s heartbreaking for us that many people will not have anywhere else to run during a time of crisis in their lives.”

Division of Public and Behavioral Health Administrator Julie Kotchevar said that the state only learned of the closure late Thursday afternoon, and even then, only when she called them directly to ask. She said that WestCare informed the state that all patients in their care had been transitioned to other providers over the last couple of weeks after their clinician resigned.

“But without local governments willing to help to pay WestCare, it was tying our hands in our ability to pay our portion,” Kotchevar said.