Dem Socialists look to seize the means of production 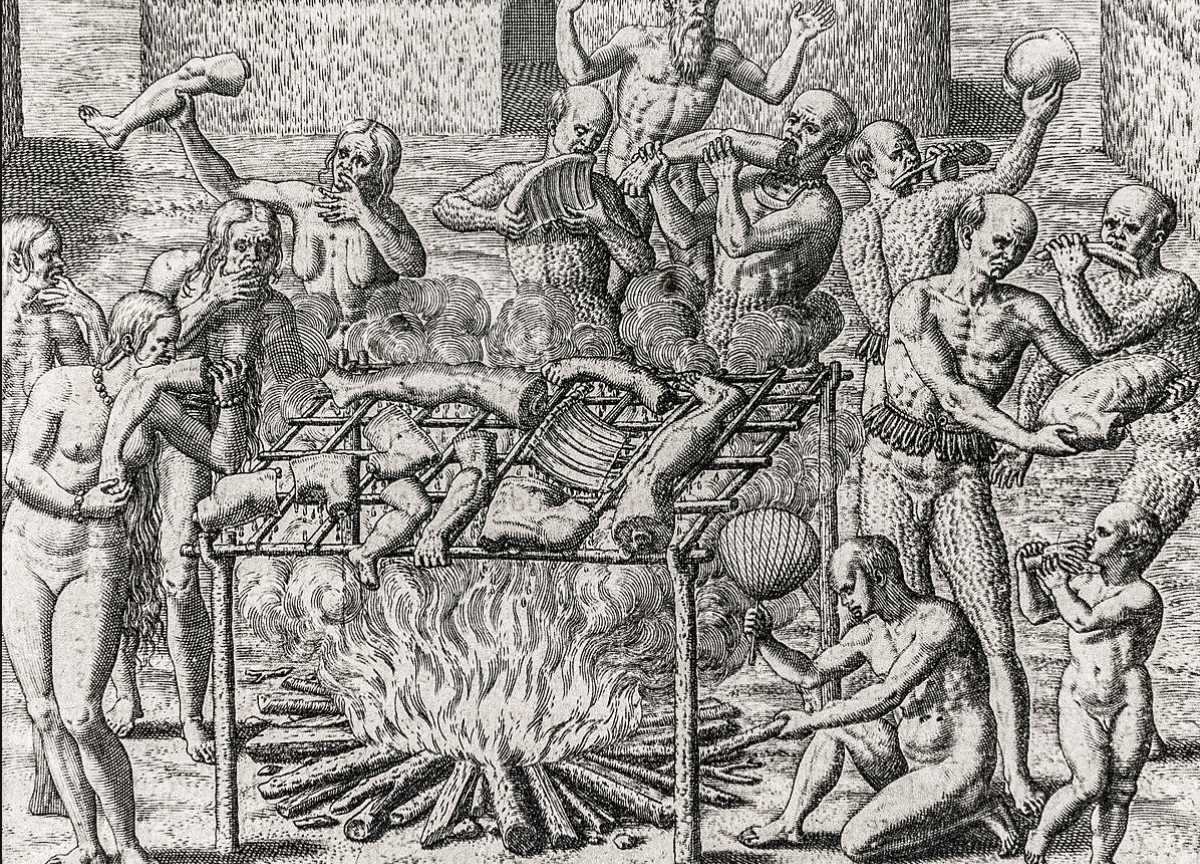 UPDATE, 5:45 PM, 9/16/21: In what can only be described as an unhinged and Whitless missive, the state Democratic Party leaders have withdrawn their move to change the party's bylaws to wrest back control (and money) from Nevada Democratic Victory, the new group formed with the blessing of most elected leaders after Democratic socialists took over the party.

It's as if a general raised a white flag and then pulled out a rifle and began shooting at the victorious troops. To wit:

---In essence, Nevada Democratic Victory has excluded NSDP from any  oversight of the coordinated campaign, while forcing NSDP to accept all of the liability for the organization’s workings.

---We have notified the FEC that Nevada Democratic Victory falsely claimed, to the Federal Government, affiliation with the Nevada State Democratic Party.

----As the elected leaders of the Democratic Party in Nevada, it is our job to elect Democrats up and down the ballot.:

Heckuva job on that score, Judith.

What a ship of fools the state party has become.

When we last peeked at the Nevada Democratic Party family’s internecine war, the socialists had defeated the ruling class, which then took all of the money and shifted the campaign operations to the Washoe County party while renaming the coordinated campaign, Nevada Democratic Victory (i.e. Reid Machine II).

Since that time, the state party Mensans have put out releases accusing Israel of atrocities (good politics, that), endorsing Henderson Mayor Debra March for lieutenant governor (without asking the governor, who happens to be the de facto leader of the party) and putting out a fundraising letter in support of “Senator Masto-Cortez.”

And now, as the state party folks prepare to meet this weekend, the socialists have struck back. Or are trying to.

Sources report that a bylaw change proposed last month and to be presented Saturday would defenestrate (through charter revocation) the Washoe County Democratic Party in an attempt to divert funding back to the state party, which is essentially broke after initially tapping into Bernie and AOC money. The language is quite, ahem, Bolshevik-like, essentially saying all Democrats are equal but some are more equal than others (and the others get metaphorically executed). To wit, a section says:

Whether this bylaw change would do what the socialists think is hardly the question. The folks who run Reid Machine II will find a way around this and still control the levers of fundraising. But they have no desire to get into a legal and public fight with the party itself, which would (and already has) thrilled the GOP.

There have been attempts on both sides to head this off, including a letter from Democratic Party Chair Judith Whitmer in which I am told she offered to let NDV have the governor’s and Senate races in exchange for allowing the party to coordinate…everything else. (That does not sound very coordinated, but I’m just a humble pundit.)

The letter essentially asked NDV to submit to the state party, operate under its aegis and share all its money and talent. Such a deal!

All of this has provoked quite the reaction from not just NDV, the formation of which was supported by not only the top two Dems on the ballot, Gov. Steve Sisolak and U.S. Sen. Catherine Cortez Masto (see how easy her name is, NV Dems), but also by every top Democratic elected official.

NDV responded with a letter this week that says in part:

Your letter demands that NDV either agrees promptly and fully to an extensive and unrealistic set of conditions or otherwise accepts that you will move forward with a bylaw amendment that empowers the state party to arbitrarily withdraw the charter of its county parties. In other words, you are attempting to force the NDV to agree to pages of restrictive concessions under duress. This approach does not align with the values of the Democratic Party or quite frankly any sincere attempt at cooperation.

And essentially every major elected official in the state signed a letter to Whitmer and the executive board, which must vote to put the bylaw change on the Saturday agenda, saying:

The amendment would cause significant damage to our party structure and would bring many likely unintended consequences. We need a strong state party and equally strong county parties to ensure we keep Democrats in office in 2022. But the debate over the amendment will only divide our party at this critical time. And if we adopt the amendment, it would significantly impede our party’s ability to operate efficiently and to its full capacity at all levels.

NDV clearly wants to squelch this before it ends up in a courtroom. And the folks running the state party surely would find in that venue that they are NOT the smartest people in the room.

Is this about power? Of course it is. (Isn’t it always?)

In this case, it is about who should wield the power: Seasoned operatives who have actually won campaigns and led a Democratic takeover of the state the last three cycles or haughty amateurs who think sending out random policy statements that may or may not contradict their own electeds is the function of a state party.

Much of this is kabuki theater and entertaining if you don’t care about anyone doing what a state party is supposed to do: You know, raise money, register voters, win elections.

But no matter how this turns out, it appears the Democratic cannibalism will continue into 2022. The only mystery is who sits at the table and who ends up on the menu.