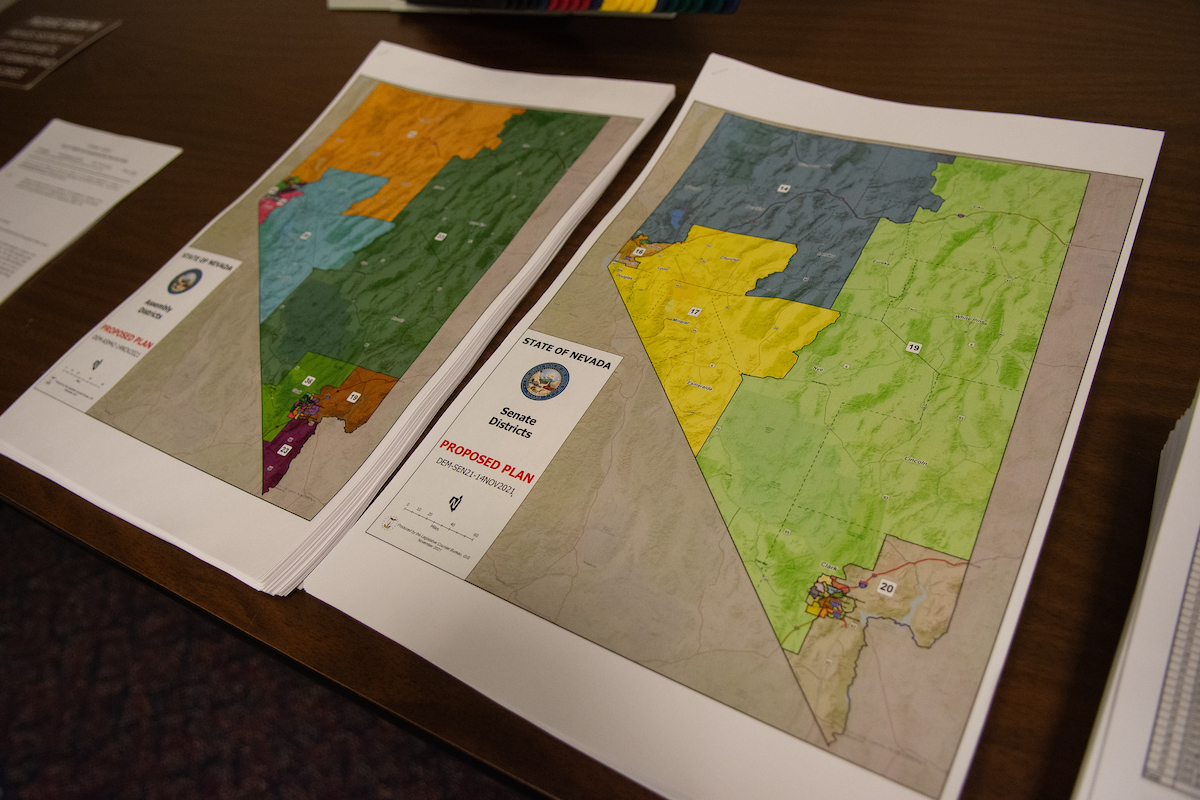 A law firm known for representing Nevada Democrats is representing the state Legislature in the ongoing redistricting lawsuit filed by Republican Assembly members.

Though not explicitly named in complaints filed by Assemblyman Greg Hafen (R-Pahrump), attorneys with the law firm of Wolf, Rifkin, Shapiro, Schulman & Rabkin LLP filed a motion Monday on behalf of the Legislature to intervene in the case.

The lawsuit only named Gov. Steve Sisolak and other statewide elected officials, but the Legislature is able to intervene in the case thanks to a section near the end of SB1, the 2021 bill setting new legislative and congressional boundaries.

That language gives the Legislature the “unconditional right and standing to intervene in the action or proceeding” in any litigation challenging the constitutionality of the newly drawn electoral districts, regardless if the body is named in the lawsuit.

The provision, which also takes the Legislature off the hook for attorney’s fees, allows the body to involve itself in pertinent redistricting litigation through the hiring of outside “professional, technical, clerical and operational personnel and consultants.”

The legislation requires that process kick off via a request from the Legislative Commission chair, who is Assemblyman Steve Yeager (D-Las Vegas). Payments can be made out of the Legislative Fund, a special budget account typically reserved for legislative operations.

According to campaign finance records, Wolf Rifkin has provided legal services for both the Assembly and Senate Democratic caucuses in the past calendar year, who reported paying the firm a combined $116,000. The firm’s managing partner, Bradley Schrager, has represented a wide variety of Democratic candidates and causes, including the Biden campaign in efforts by the Nevada Republican Party and Trump presidential campaign to overturn the results of the 2020 election.

There has been relatively little action in the redistricting lawsuit since it was filed in late November. An amended complaint adding additional plaintiffs, including Assemblyman John Ellison (R-Elko), was filed in late January. Those plaintiffs also requested the court briefly delay or suspend the March candidate filing period while the litigation is pending.

The deadline for residency requirements for state legislative seats (30 days before candidate filing) is already here. Prospective legislative candidates need to be living within the boundaries of their district by Feb. 16.

Filing deadlines and residency requirements don’t necessarily preclude action on redistricting litigation, but courts are less likely to order substantial changes when doing so would interfere with ongoing election processes.

As of Tuesday, no hearings have been scheduled in the case.