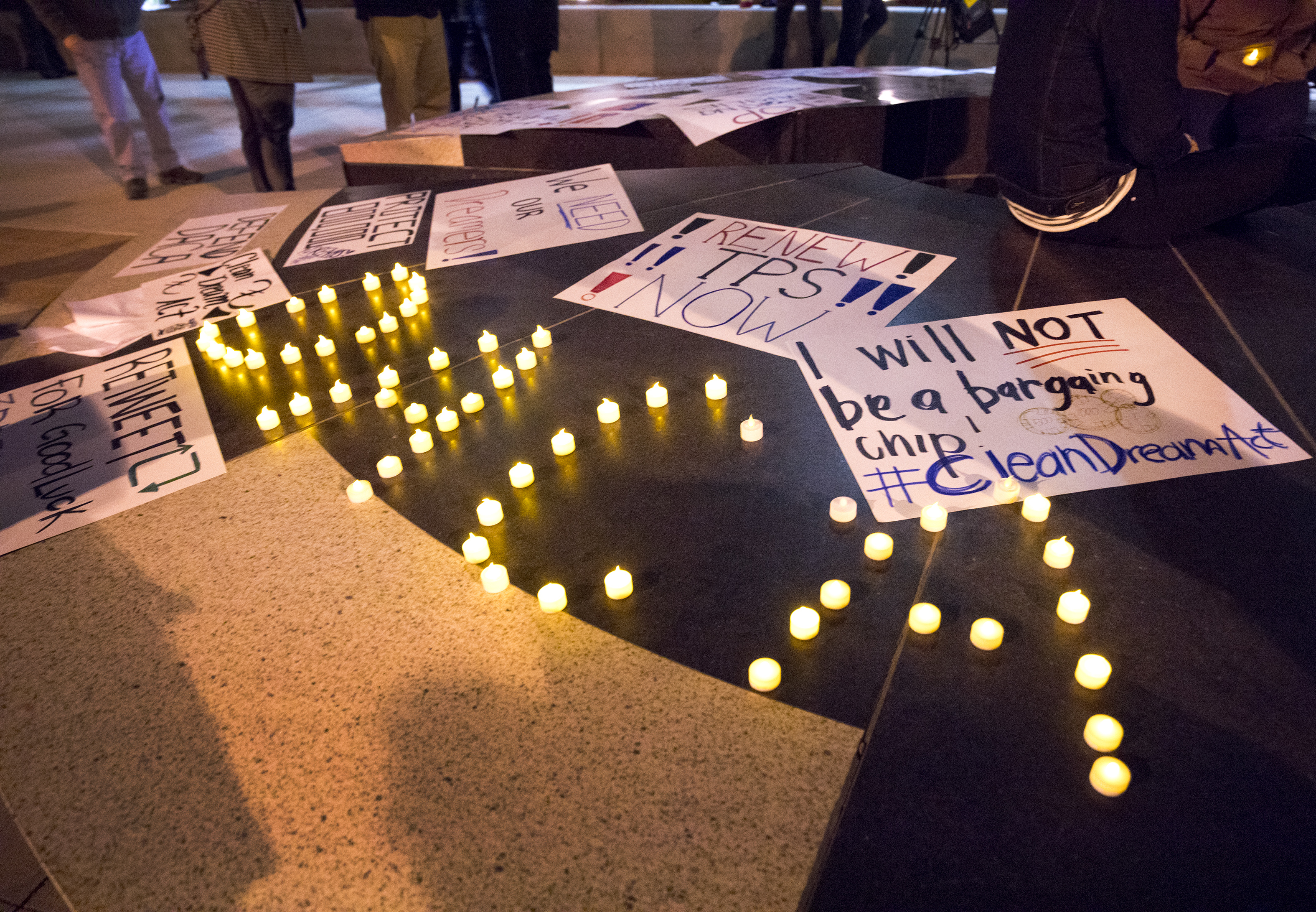 Acting Secretary of the Department of Homeland Security (DHS) Chad F. Wolf announced Tuesday that the agency will reject all first-time requests for DACA while the agency works to fully reconsider the program.

The memorandum comes in response to a Supreme Court decision in June in which justices upheld the program — ruling that President Donald Trump rescinded it in an arbitrary and capricious manner in 2017 — and kicked the issue back to the administration to do things differently. The decision gave DACA recipients across the country hope for a long-term and secure future in the U.S.

“In accordance with the Supreme Court’s decision, I am determined to give careful consideration to whether the DACA policy should be maintained, rescinded, or modified,” Wolf wrote in the memo. “In the meantime, given my serious concerns about the policy, I have determined that some changes should immediately be made to the policy to limit its scope in the interim.”

DHS will also reject associated applications for Employment Authorization Documents and limit DACA renewals to one year instead of two, effective immediately. New and pending requests for advanced parole, which allows DACA recipients to travel outside of the country, will also be rejected with the exception of exceptional circumstances.

The measures are noted to be an interim action, but as UNLV Immigration Clinic Director Michael Kagan pointed out on Twitter, “this COULD be the last major action the Trump Admin takes on #DACA before Jan. 2021. It COULD remain the status quo for some time.”

The measure impacts more than 12,000 DACA recipients in Nevada, who contributed nearly $15 million in state and local taxes in 2018, according to the American Immigration Council.

However, there’s already debate among immigration attorneys about whether Wolf has the legal authority to initiate the measure as the acting secretary of the federal agency.

The UNLV Immigration Clinic’s Facebook announcement stated that “litigation is likely,” meaning DACA may be taken up in the courts once again. The post additionally says that the November election will be key in determining the future of the program and encourages all DACA recipients to continue to renew their applications, despite the measure.

Kagan noted that the measure will have an immediate impact on younger undocumented immigrants who would have been eligible to apply to the program for the first time since 2017, but will now remain unprotected.

“They will be left in limbo longer,” Kagan tweeted. “The scars on their lives are likely to last.”

The measure also affects DACA recipients who will need to pay the nearly $500 fee for their DACA renewal each year instead of every two years.

DACA supporters argue that recipients should be allowed to stay in the country for a plethora of reasons, including their contribution to the country’s economy. A 2019 survey from the American Center for Progress found that of more than 1,000 DACA respondents, 96 percent were employed or enrolled in school, with 9 percent of respondents over 25 years of age having created their own business.

The same survey found that 93 percent of the respondents reported concerns regarding physical safety, access to and quality of health care, quality of education, food insecurity and homelessness if deported to their home countries.

The respondents' average age of arrival to the United States was six years old and more than two-thirds reported not having any immediate family members in their birth countries.