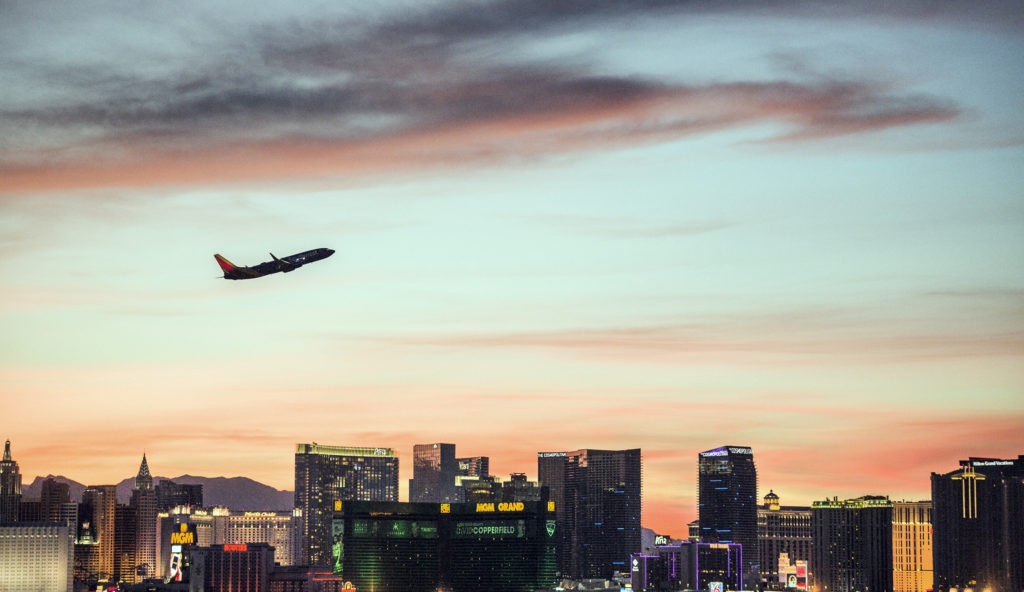 It took the better part of a week, but, after canceling a supermajority of its flights for several days, Southwest Airlines is finally back in business. Last weekend, Mother Nature delivered a series of ice and snow storms to several parts of the country, causing widespread travel delays and disruptions. Unlike most airlines, however, Southwest wasn’t able to get back on its feet after the storms subsided. On the contrary, the unofficial shuttle service for our state government was ultimately forced to stop service nationwide, even in areas unaffected by the severe winter storms.

None of this should be surprising. Clark County is home to a supermajority of Nevadans, after all.

Unfortunately for those elected officials, however, our state capital is not in Clark County. Carson City is, as the Boeing 737 flies, approximately 325 miles away — well, if Boeing 737s flew directly to Carson City, that is, which they don’t. Consequently, when a change in administration or one of our state’s 120-day biennial legislative sessions intrudes upon our calendars, those elected officials need a way to get to our capital and back home, preferably at a minimum of both time and cost.

Besides, there are advantages to keeping the state capital at arm’s length, both for those in the capital and for everyone else.

As our nation’s founding fathers found out the hard way during the Pennsylvania Mutiny of 1783, a preexisting municipality’s loyalty to another government, even one ostensibly “higher” than the local and state governments already in place, is seldom total. Consequently, there’s something to be said for creating what we might now think of as a “company town” for a specific level of government to operate out of where local authorities and police know who they’re beholden to and consequently need to keep safe — hence why our nation has a District of Columbia.

As for everyone else, if you think anyone with any actual power in Clark County wants their state government located directly over their shoulder, I have several bridges built over several full desert reservoirs to sell you. Clark County is the only county in the country to have a county highway built to interstate freeway standards (the Las Vegas Beltway, aka the 215); our state, by contrast, doesn’t have a single state highway-signed freeway. Clark County is bought and paid for, fair and square, and wholly loyal to itself. Nobody with any actual pull down south wants the sort of competition for power a locally hosted state government would introduce.

Most people flying to their families for the holidays are both exceptionally price-sensitive (they predominantly shop for the cheapest fare, eschewing airline loyalty or quality of service) and are unlikely to fly more than once or twice a year. Put the two together and you have a recipe for airlines to cut service to the bone. A frustrated passenger’s threat to never fly with a specific airline ever again loses its teeth when the passenger seldom flies anyway, especially if they’ll develop selective amnesia the moment the airline drops their ticket prices by another few dollars (but raises baggage fees to match).

Southwest Airlines, in pursuit of every available penny of profit, cut service too far. Question is, did they cut far enough for our state government’s frequent fliers to choose their competition? Or will Southwest continue to enjoy its near-monopoly?