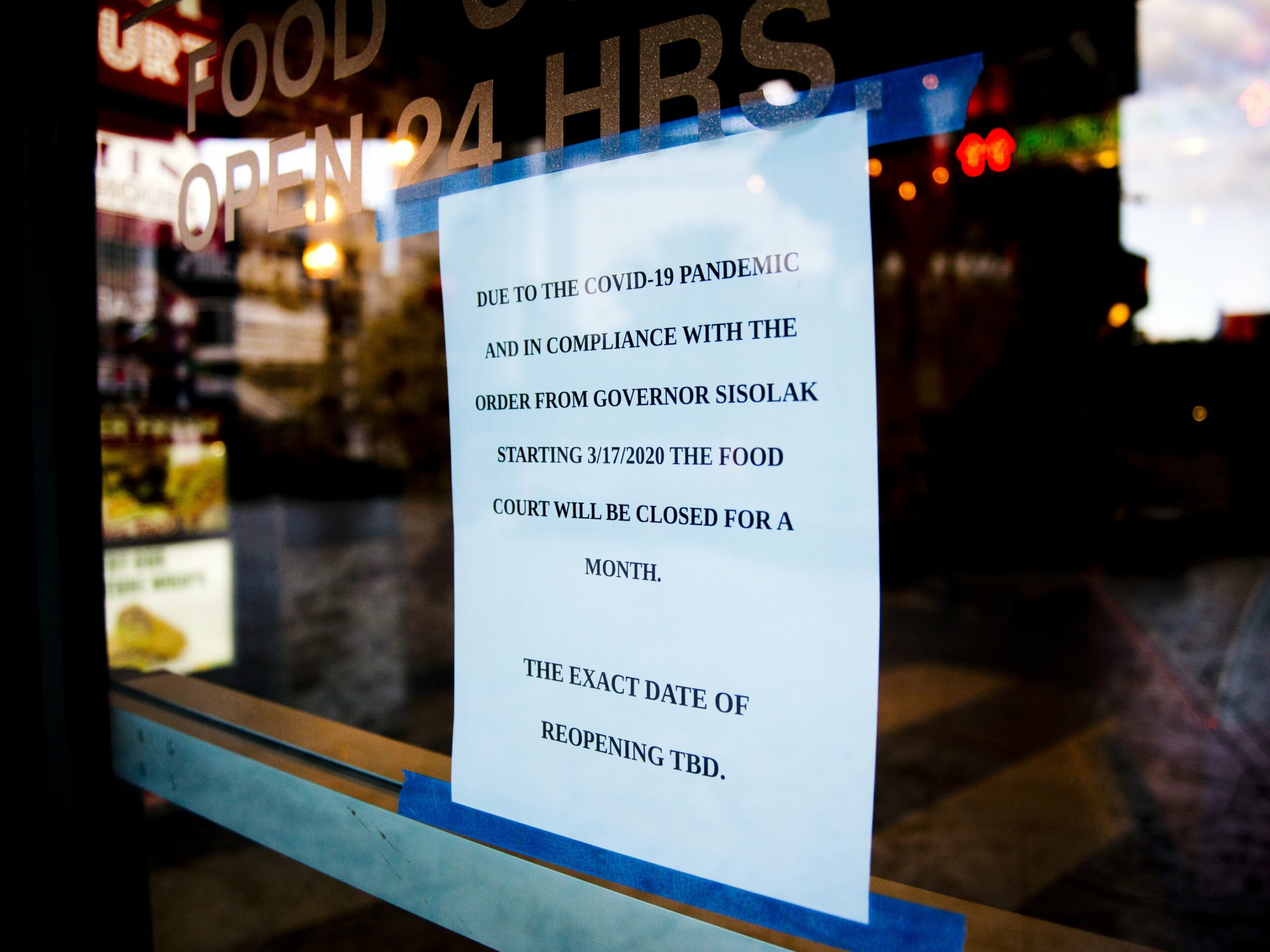 Tiffany Tyler-Garner, the head of the agency that oversees Nevada’s overwhelmed unemployment insurance system, is leaving the department at the end of this week and will be replaced by the head of Nevada’s health insurance exchange.

Tyler-Garner has led the Nevada Department of Training and Rehabilitation since early 2019, and her departure was first noted in a tweet by columnist John L. Smith. The agency has faced criticism as its unemployment insurance system has buckled under a record-shattering surge of claims driven by COVID-19-related business shutdowns.

“This Friday I will conclude my tenure with DETR!” Tyler-Garner wrote in a Tuesday morning email to staff, which was obtained by The Nevada Independent and had the subject line “Thank You!” “As I consider our time together, I feel an overwhelming gratitude for each of you, for what you do for others each day and for what you will accomplish during this unprecedented time! Thank you for an incredible season!”

Sisolak later announced that Heather Korbulic, the executive director of the Silver State Health Insurance Exchange since 2016, will take over as interim director.

“I am confident that Heather’s dynamic leadership will help strengthen our workforce-driven employment agency and increase the State’s ability to assist Nevadans during this unprecedented time,” Sisolak said in a statement.

He thanked Tyler-Garner for her service but did not explain the circumstances of her departure.

“We wish her nothing but success as she pursues new opportunities,” Sisolak said. “I have no doubt her leadership abilities and commitment to our communities will continue to positively impact Nevadans well into the future.”

Before taking over at DETR, Tyler-Garner served as the CEO of Communities in Schools of Nevada for more than two years. The program focuses on workforce development and dropout prevention activities.

DETR has more than 1,000 staff members and encompasses divisions including the Nevada Equal Rights Commission and a Research and Analysis Bureau. But most in the spotlight has been the Employment Security Division, which has logged close to 370,000 initial unemployment claims this year — a figure that represents about a quarter of the Nevada workforce.

Claimants have reported calling hundreds of times every day for weeks on end and still being unable to resolve issues that would free up their benefits. Heading into the pandemic, the claims system infrastructure — which is supported by federal dollars — was only prepared to handle fewer than 3,000 phone calls a week.