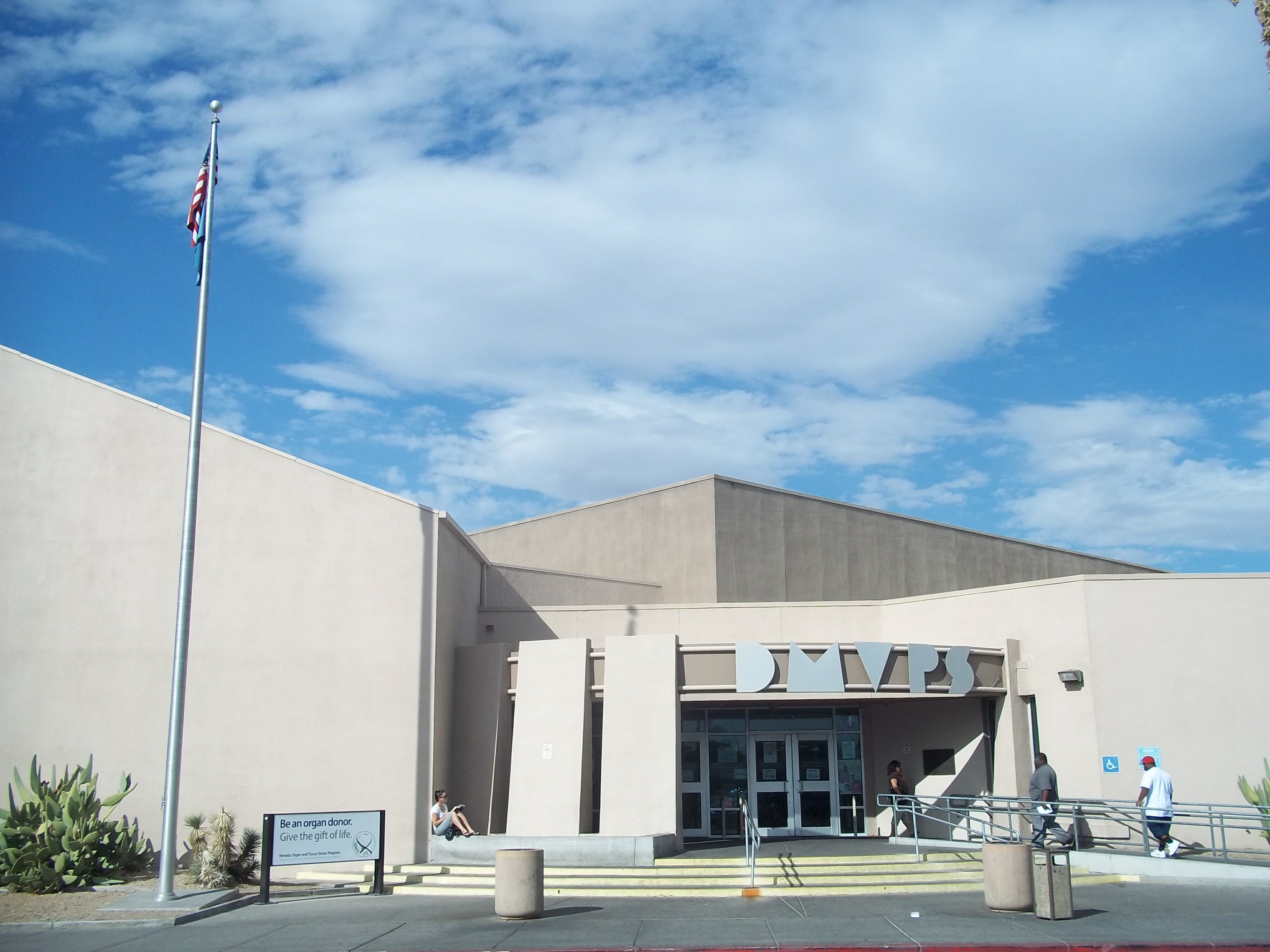 The Nevada Department of Motor Vehicles is dropping a multi-million dollar contract a week after a scathing audit revealed it was six months behind on a major contract to upgrade its computer system.

The DMV said Wednesday that it was dropping a $75 million contract with Tech Mahindra, signed in 2016, as part of the department's attempt to upgrade its 20-year computer system. The cancelled contract comes after an audit report released last week revealed that the private contractor had significantly understaffed its Nevada operations in the first year of the contract.

“Due to a number of varying concerns, we have determined it is best to part ways,” DMV Director Terri Albertson said in a statement. “We will continue to dedicate ourselves to a modernization project. Without this upgrade, our ability to serve Nevadans will always be limited.”

The contract is part of a $115 million effort to upgrade the DMV’s computer system, which is in part paid for through a $1 technology fee approved by the state Legislature in 2015. State officials, including Lt. Gov. Mark Hutchison and Gov. Brian Sandoval criticized the contract last week as a “bait and switch” after the audit revealed the company only provided 6 of 25 promised staff members toward the contract, and failed to produce documents and work in readable English.

In an emailed statement, Albertson said the DMV would spend the next few weeks “winding up affairs and assessing our options for the future.”