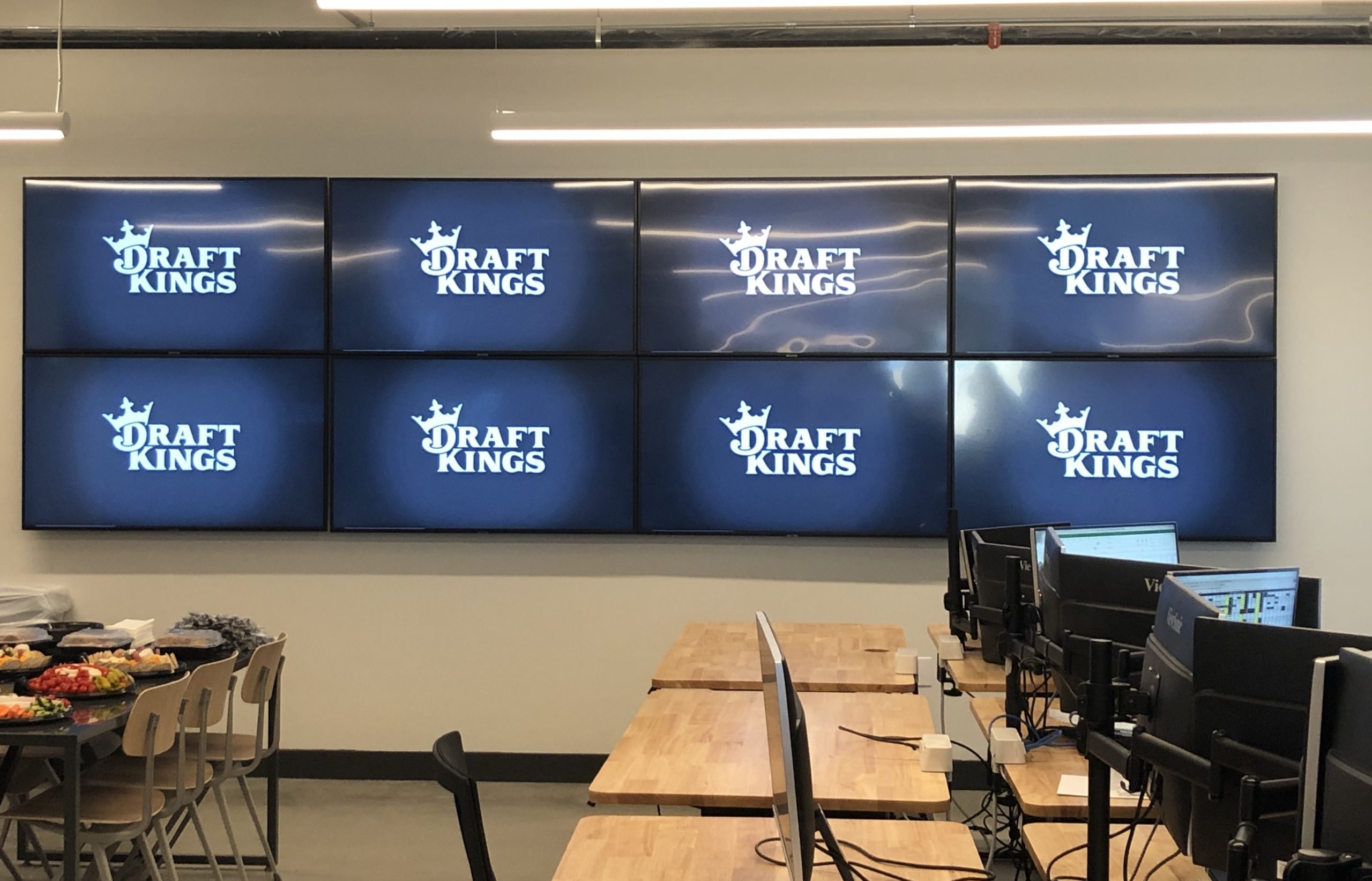 Sports betting giant DraftKings expects to close its $1.56 billion acquisition of Tilman Fertitta’s Golden Nugget Online Gaming by the end of next month, but it’s unclear when the company will operate retail and online sportsbooks in Nevada.

In a filing with the Securities and Exchange Commission on Friday, DraftKings said the companies “continue to pursue the remaining gaming regulatory approvals necessary” to complete the transaction, which was announced last August.

DraftKings expects the all-stock transaction to be finalized by May 31.

The transaction includes a commercial agreement with Fertitta Entertainment, the Texas billionaire’s holding company that controls businesses across gaming, lodging, dining and entertainment sectors, including the Golden Nugget casinos in downtown Las Vegas, Laughlin and three other states.

Fertitta owns 46 percent of Golden Nugget Online Gaming and will join the DraftKings board once the deal closes. Fertitta is a cousin of Red Rock Resorts CEO Frank Fertitta III and Vice Chairman Lorenzo Fertitta and is not involved in the company that controls gaming operator Station Casinos.

DraftKings has grown in the past four years from a daily fantasy sports provider into a sports betting giant operating retail and online sportsbooks in 17 of the 20 states with legal sports betting.

The company is considered either the No. 1 or No. 2 sports betting provider in those markets.

One of the benefits DraftKings cited during the announcement was the rebranding of retail sportsbooks under the DraftKings name “at current and future Golden Nugget casinos.”

The Nevada Gaming Control Board confirmed that Boston-based DraftKings has an application on file for licensing.

“The DraftKings application is still in process,” Michael Lawton, the agency’s senior economic analyst, said in an email. “The Nevada Gaming Control Board does not anticipate that it will be on the May agenda and the board will hear it at a later date, but only when the investigation is complete.”

Because neither DraftKings nor Golden Nugget Online Gaming is licensed in Nevada, approval from state gaming regulators is not required.

A DraftKings spokesman did not reply to an email requesting comment.

In October, DraftKings announced it was taking 90,000 square feet of office space inside the UnCommons complex in southwest Las Vegas to create a “technology hub” that will employ more than 1,000 workers.

The space will be the company’s second-largest behind its corporate headquarters in Boston. At the time, DraftKings North America President Matt Kalish said the Las Vegas expansion “exemplifies'' the company’s “investment in its employees and the future of the company, as well as the local community.” The location is expected to open in the next few months.

UnCommons is located just south of the 215 Beltway off Durango Avenue. DraftKings said its Las Vegas presence has grown 400 percent since its first office opening in January 2020 at the Town Square complex at the south end of Las Vegas Boulevard.

On Monday, DraftKings announced it was one of six companies planning to launch regulated sports betting operations in Ontario, Canada, which is the first province to legalize single-game sports wagers. The company also said it was building a sportsbook at Mashantucket Pequot Tribal Nation’s Foxwoods El San Juan Casino in Puerto Rico, expanding its existing relationship with the Connecticut tribe.

The news helped boost DraftKings’ stock price by more than 7 percent on the Nasdaq Monday. The company’s shares had fallen more than 20 percent since the start of the year.