Electronic billboards promoting Heller, electric vehicles cause a complaint and a conundrum 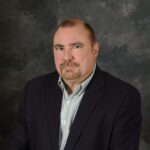 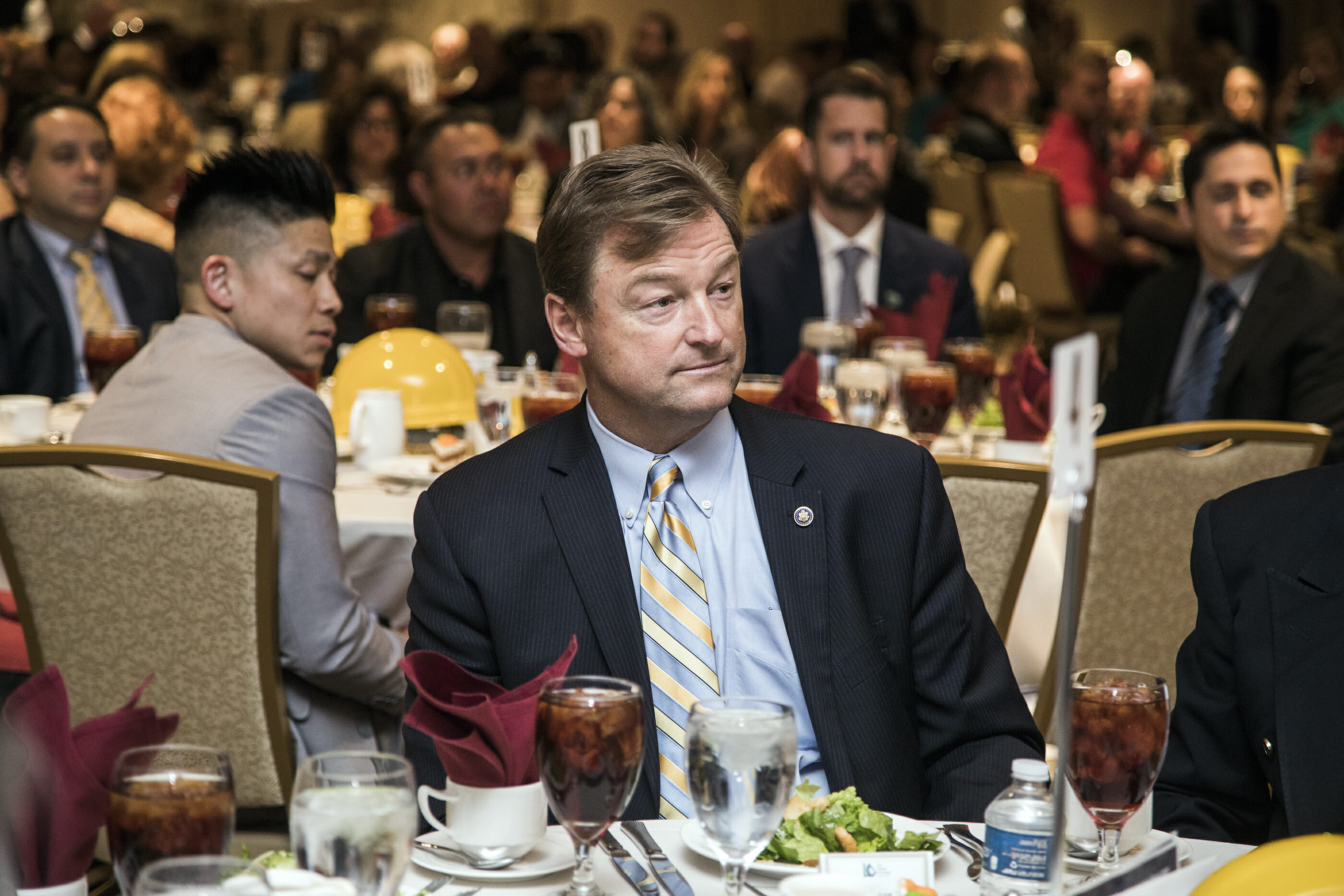 What was part of a “green” dream became the focus last Thursday of an election law complaint against U.S. Sen. Dean Heller and a regulatory puzzle for the city of Las Vegas.

At issue: an electronic billboard that promoted Heller, who is running for re-election. The portable electric sign was apparently one of 19 parked around town by DC Solar, a California-based solar powered equipment maker.

The billboards are mounted on trailers that also include solar-powered charging stations for electric vehicles, or EVs. According to material on DC Solar’s website, the electronic billboards were designed to help defray, through sponsored content, the cost of the charging stations, which promote EV use by providing free charging to the public.

The complaint filed by the Nevada Democratic Party, alleges the displays, showing Heller’s name on a series of simulated Nevada license plates, violated election law, in part, because the ads did not identify who sponsored them.

“We are calling on the FEC to investigate these improper ads, figure out how widespread the problem is and use its authority to take enforcement action.”

The Heller campaign was contacted Thursday for comment by email and telephone, but did not respond.

His campaign denied any involvement in a story in the Las Vegas Review-Journal.

“This is a meritless complaint meant to distract voters from Rosen’s inability to get results for Nevada,” Keith Schipper, Heller’s communications director, told the Review-Journal. “This ad was done by a third party and was not paid for or authorized by our campaign.”

Not only was the message generating questions, so was the medium on which it appeared. The unusual combination of billboard/charging station used to display the Heller material had Las Vegas regulators initially puzzled about how to regulate them.

City of Las Vegas Communications Director David Riggleman said in an email to The Nevada Independent that it was ultimately decided the devices require a temporary sign permit (TSP).

“The TSP requires the submittal of an application, a site plan, signage details (i.e. elevations, dimensions, etc.) and a fee of $100,” Riggleman said.

“Prior to the determination of these qualified under the provisions for a Temporary Sign Permit, we did approve one as an Open Air Vending unit, which has similar restrictions on the use.”

“At this time the Planning Department is not aware of any TSPs that have been approved for this use.”

According to Riggleman, the Open Air Vending permit was for a location at 276 N. Jones Boulevard. That is not where the sign named in the FEC complaint against Heller was located.

That sign/charging station was parked at a gas station on the northeast corner of Charleston Boulevard and Decatur Boulevard. This location is within city limits and appears on a map of DC Solar’s charging stations on the company’s website.

No permit was issued for a TSP or Open Air Vending unit at this location, nor at six other sites listed on DC Solar’s website that fall within city limits. Riggleman says this may have been due to initial confusion over which regulations apply to the devices.

The Nevada Independent reached out by phone on Thursday to Jeff Carpoff, CEO of DC Solar, to find out how the Heller displays came to be on the electric signs, and whether it was sponsored content, but Carpoff did not immediately return the call.

The charging station/billboard named in the Democrats’ complaint is no longer at the Charleston and Decatur site. Other signs at other sites have also been moved.

Glen Meek is a freelance investigative journalist in Nevada. During his 30-year career, he's been honored with ten EMMY Awards. He's also a 1999 inductee into the Nevada Broadcasting Hall of Fame. Contact him at glen.meek@gmail.com.