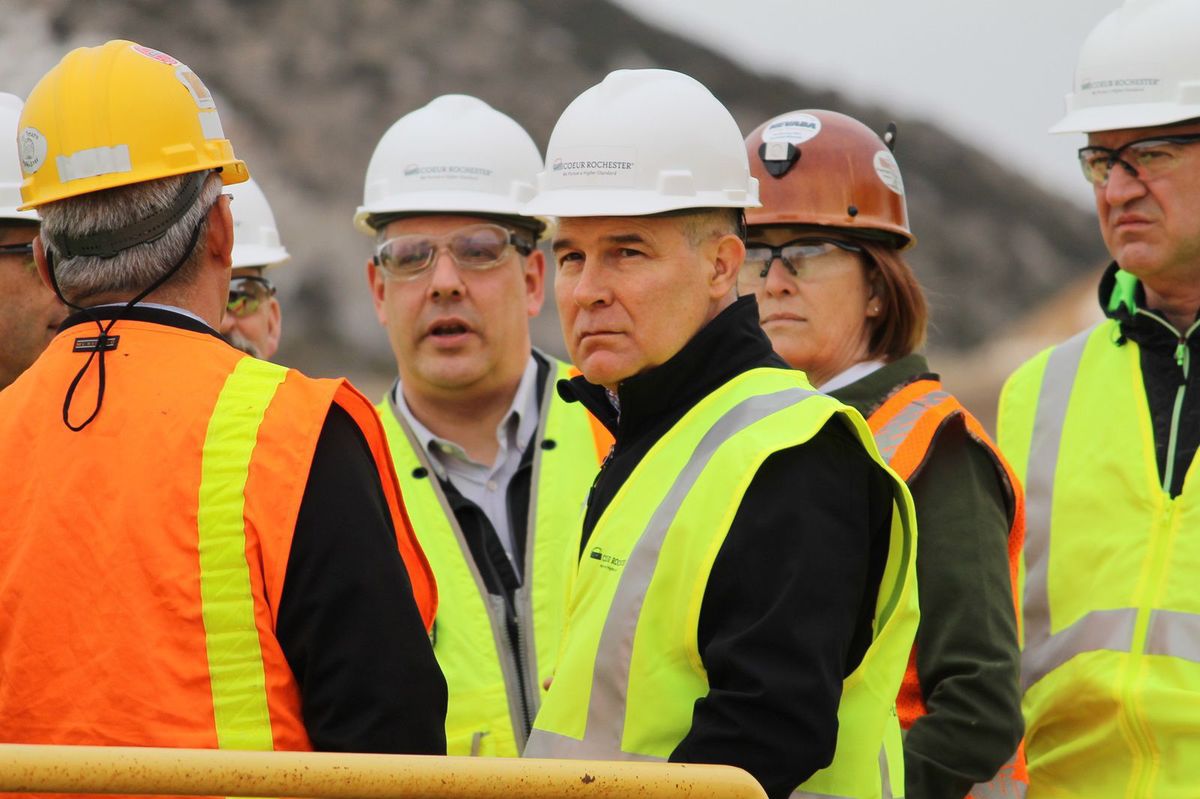 The Environmental Protection Agency told employees this week that it planned to close a Las Vegas lab at the end of September, two years before expected, according to an email sent to staff Tuesday. An agency lab director told employees that the EPA’s Office of Research and Development will cease operations Sept. 30 as part of the agency’s consolidation efforts.

The move expands upon a prior decision to end operations early in the Las Vegas office, and taken together, it leaves more than 50 employees weighing relocation, retirement or resignation.

“The drivers behind the decision are the continued pressure to reduce the amount of federally leased space by consolidating operations into federally owned space and to reduce our overall operational costs moving forward,” the lab director wrote in an email obtained by The Nevada Independent. “Announcing this decision was extremely difficult, but our colleagues in Las Vegas are now faced with an even more difficult set of decisions from both a personal professional perspective.”

It is also a blow for UNLV, where the lab is located. The university had hoped the EPA would stay at UNLV beyond its 2020 lease expiration and potentially be a tenant at the Harry Reid Research and Technology Park (Reid had fought for $7.8 million in appropriations for a new EPA building). Those hopes were dashed in April when a budget proposal, which came as a surprise to UNLV administrators, directed the EPA to explore moving the Las Vegas research.

By May, the EPA confirmed plans to move the Las Vegas work to other locations, including Alabama, Ohio and North Carolina. A spokesman for the EPA told the Las Vegas Sun that the changes were unrelated to the Trump administration’s proposed budget cuts to the agency.

“Following a plan from the previous administration, the current EPA has decided to not pursue constructing a new laboratory in Las Vegas,” Johan Wilcox, a spokesman, told the newspaper.

The original plan had been to consolidate the lab work after the UNLV lease expired in September 2020. The announcement this week would move up the plan by two years.

The Sierra Club slammed the Trump administration for the decision to consolidate the Las Vegas lab, a move that some environmental groups worry could result in fewer EPA employees across the agency.

"This brash move by the Trump administration and his EPA Administrator, Scott Pruitt, shows their blatant disregard for both science and the public servants of Las Vegas that have spent their lives protecting Americans from the dangers of pollution and toxic chemicals,” Elspeth DiMarzio, a Sierra Club spokesperson in Nevada said in a statement on Thursday.