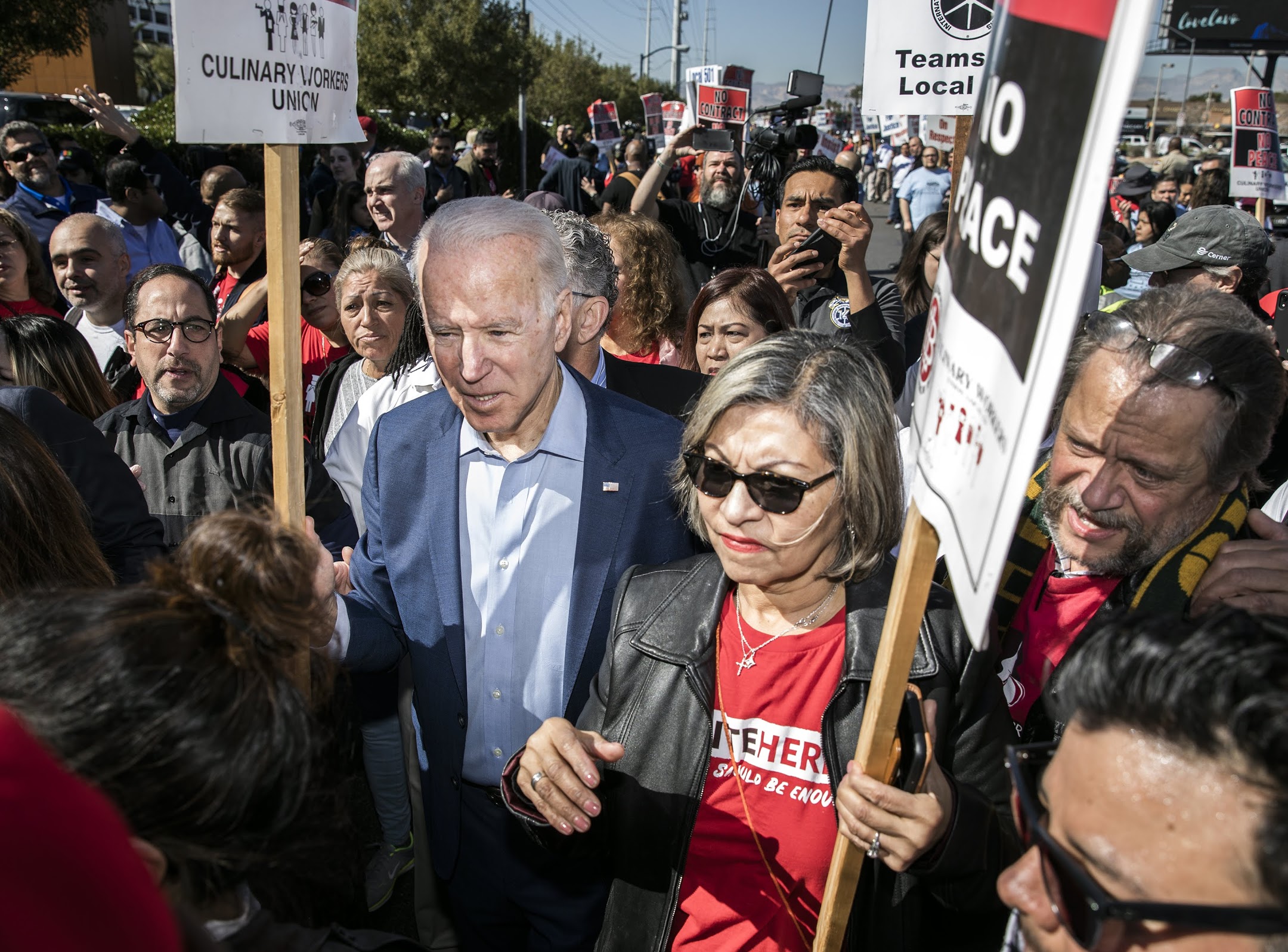 A federal judge in Las Vegas has ordered Station Casinos to negotiate a contract with the Culinary Union that covers more than 1,350 non-gaming employees at the company’s Red Rock Resort, despite workers voting down the representation nearly 18 months ago.

In a 34-page ruling dated Tuesday, U.S. District Court Judge Gloria Navarro agreed with arguments by the National Labor Relations Board’s regional office that the casino operator’s announcement of a new incentives and benefits package for employees was timed to interfere with the union election at the company’s flagship property in Summerlin.

In her ruling, Navarro suggested the NLRB’s regional director would likely prevail in a trial in front of the national board. She issued a 10(j) bargaining order, mandating the company recognize the Culinary and its affiliated Bartenders Union as official bargaining representatives.

In a statement, the Culinary Union said the labor group had never been granted such an order in its 86 years.

In her ruling, Navarro cited evidence that Station Casinos’ then-newly hired human resources vice president Phil Fortino launched the health and welfare and benefits program just ahead of a December 2019 union representation election that the Culinary lost in a 627 to 534 vote.

Station Casinos is the operating subsidiary of Red Rock Resorts.

In a statement provided by a spokesman, the company said it was still reviewing the court’s decision.

In her ruling, Navarro said the court “does not doubt that Station Casinos had competitive incentives to offer the new benefits at its properties, including Red Rock, but the evidence indicates that the benefits’ quality and rollout was intended to deter Red Rock employees’ exercise of their collective bargaining rights.”

She added that “direct evidence shows that Red Rock intended to counter the union’s allure when putting together the benefits.”

The company, in its statement, said it “does not believe it is correct or consistent with the purpose and stated mission of the National Labor Relations Act to punish Station Casinos and its team members for providing best-in-class benefits to team members based on a dubious theory that doing so 'undermines' the union.”

The judge said the timing of the announcement was done to “successfully blunt the draw of unionization.” She added that evidence showed Fortino sent the chief operating officer of Station Casinos a text message “indicating that they needed to announce the benefits as soon as possible because of the Union’s petition for election.”

Navarro also ordered the gaming company to “cease and desist” from 15 different actions, including “interrogating employees about their union support and activities, and the sympathies of other employees.”

In a statement, Culinary Secretary-Treasurer Geoconda Argüello-Kline called the federal court’s ruling “extraordinary and vindicating.” She said the labor organization looks forward to “negotiating and winning a union contract to protect workers.”

The Culinary began a public campaign in 2010 to organize the Station Casinos properties, which are primarily located in areas outside the Las Vegas Strip and cater to largely local customers. Station Casinos has long fought the organizing effort, which has included court battles over allegations the company had engaged in unfair labor practices.