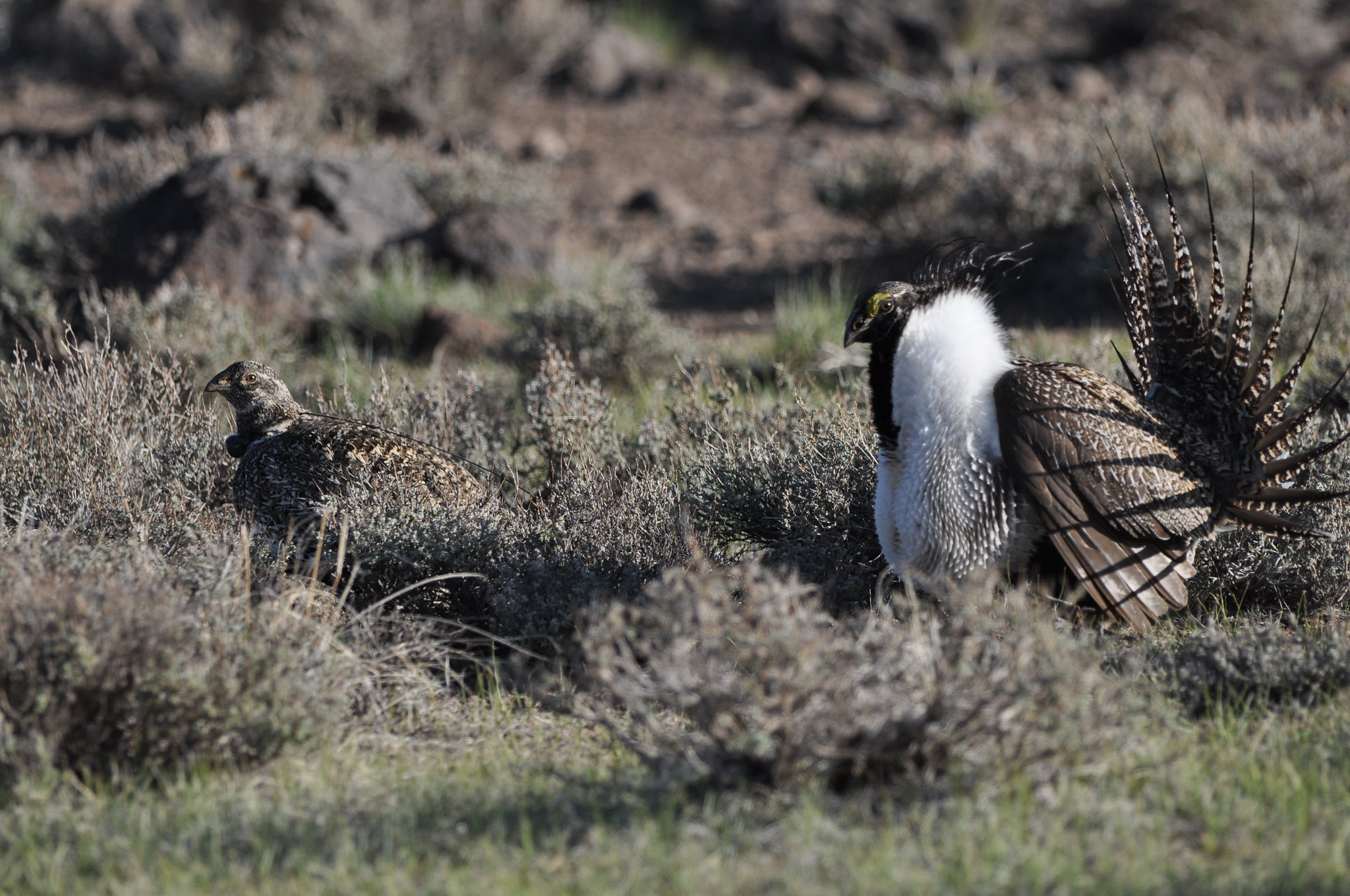 The U.S. Fish and Wildlife Service denied Endangered Species Act protection for the bi-state sage grouse, an iconic bird that roams western Nevada and eastern California, according to a document filed on the Federal Register website Monday.

In its decision, the wildlife service said that given existing and future conservation commitments, the bi-state sage grouse did not meet the threshold for a “threatened” species listing. The denial for legal protection under the Endangered Species Act comes two years after a judge forced the agency to revisit a similar decision in 2015, ruling that the agency had erred.

Environmental groups said on Monday that voluntary conservation efforts have been inadequate in preventing a long-term decline of the bi-state sage grouse, a distinct population segment of the Greater sage grouse, found across the state and known for its elaborate mating dance.

“Voluntary conservation projects over the past decade have been ineffective at turning around population declines, and fail to address the key threats facing this isolated population,” Laura Cunningham, the California director of Western Watersheds Project, said in a statement.

The decision affects a specific population of sage grouse that live along the border of western Nevada and eastern California. Although the area is largely rural, the species face a number of pressures, including habitat conversion, grazing, wildfire and drought.

In 2015, the Obama administration also denied proposed Endangered Species Act protection for the species after a working group secured $45 million in conservation funding.

According to a 2018 report, conservation efforts from the Bi-State Local Area Working Group, created in 2002, include the use of easements, wildfire restoration and the targeted removal of pinyon and juniper trees in areas with known sage grouse habitat, a controversial practice.

Tony Wasley, the director of the Nevada Department of Wildlife, said state wildlife managers supported the decision not to list the bi-state sage grouse under the Endangered Species Act.

"The bi-state sage grouse conservation model is the epitome of collaborative science-based conservation," Wasley said in a statement included in a Fish and Wildlife Service press release. "Our department supports this decision, and I'm grateful to have another chance to showcase this conservation story."