For first time, researchers can tell where in Nevada has the highest imprisonment rate 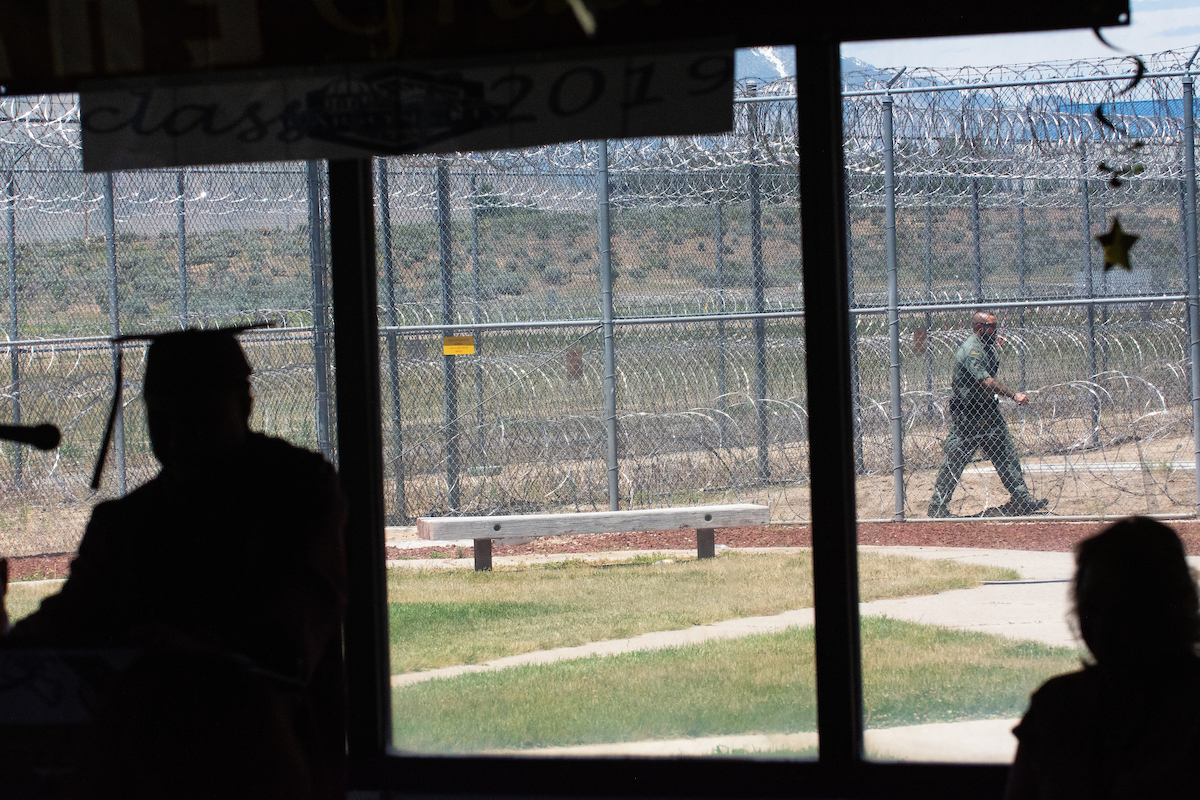 A new analysis shows which Nevada communities have the highest rate of residents in state prisons, and that certain reservations and neighborhoods such as Las Vegas’ Historic Westside — as well as some rural areas — have disproportionately high rates.

The analysis was released Tuesday by the nonpartisan Prison Policy Initiative, which describes its mission as exposing “the broader harm of mass criminalization,” and was made possible because Nevada changed state law on how it counts prisoners. It showed what authors described as a pattern of over-policing of communities of color that in turn “seriously impacts the health and stability of the families and communities left behind.”

Among the top takeaways:

“The fact that the highest rates of imprisonment are concentrated in these areas is no surprise, given that research has shown that policing tends to be concentrated in communities composed predominantly of people of color, which results in people living in these communities experiencing disproportionate arrest and incarceration rates,” wrote report authors, who include Noé Orosco of the advocacy group Silver State Voices and Athar Haseebullah, executive director of the ACLU of Nevada.

The analysis comes as lawmakers in 2019 ended the practice of “prison gerrymandering,” in which incarcerated people are counted in the census as part of the county where their prison is located, rather than based on their last home address.

Because many prisons are located in rural areas, the practice has the effect of boosting political power and funding in those rural districts, while taking it away from prisoners’ home neighborhoods. Twenty-five percent of the population of Pershing County in 2020, for example, was living in two state prisons located there.

When Nevada went through the redistricting process last year, they were able to identify the home addresses of more than 7,800 inmates and designate their homes as their last known address, although another 4,000 inmates were unable to be matched with their home address for various reasons.

Authors recommend the findings could be used to guide policymakers in where to direct investments that may prevent people from getting involved in the criminal justice system.

It argues that imprisonment creates “cascading collateral consequences,” including trauma and financial strain on children and loved ones left behind when family members are incarcerated, as well as mental health, employment and housing obstacles faced by people returning from prison to the community.