For the Bible tells me so 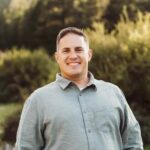 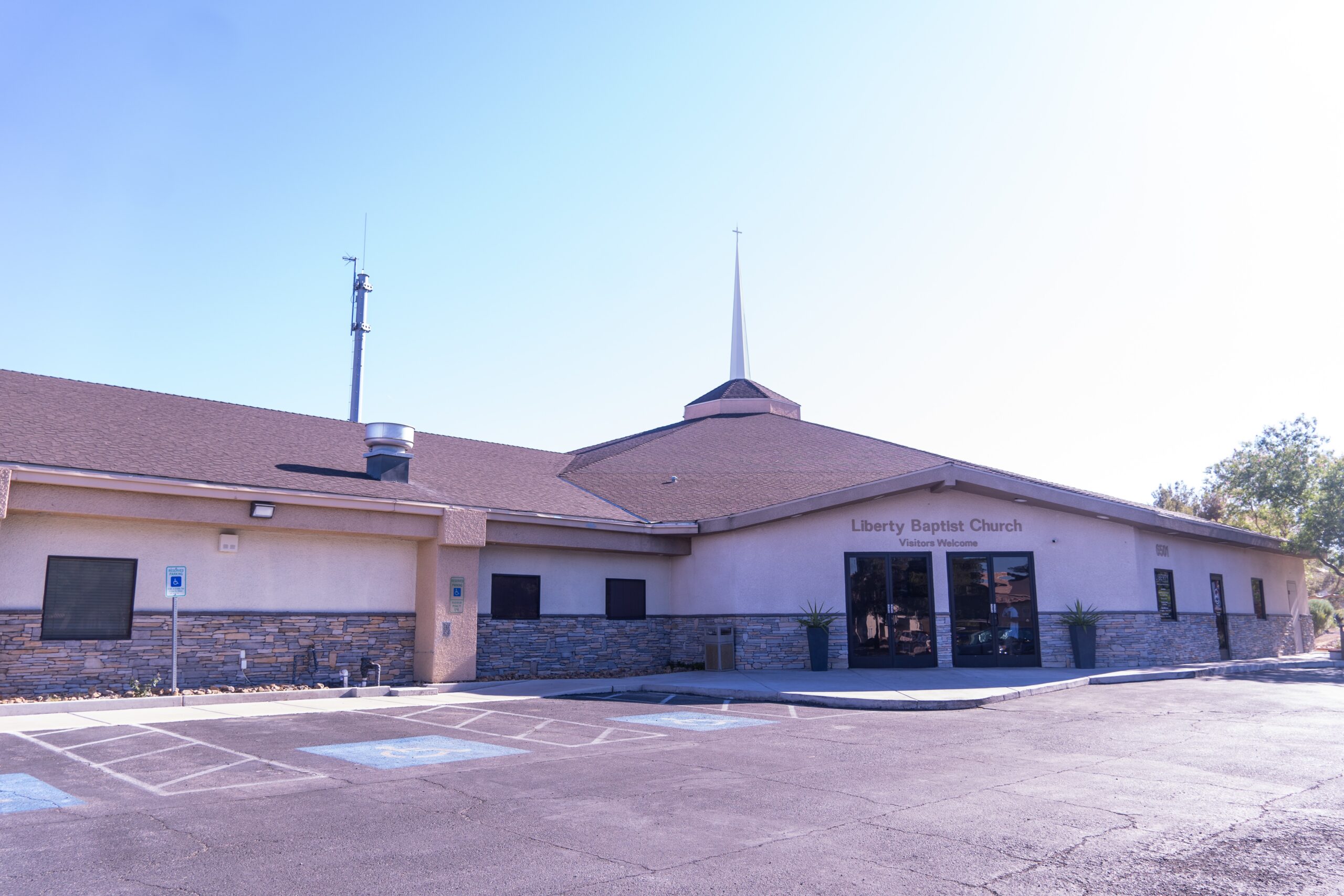 About ten days ago, our church facilities hosted an event for gubernatorial candidate Sheriff Joe Lombardo. Gov. Glen Youngkin of Virginia headlined the event. The sheriff used the forum to share his concern for education in the state.  The Nevada Independent wrote a story, it was picked up by other media outlets, and we were asked many questions. The church is historically a place, in this country, where community perspectives and opinions are voiced. The following shares our ministry’s community involvement and desire to be a part of this place we call home.

Matthew 5:41 says, “And whosoever shall compel thee to go a mile, go with him twain.” Jesus Christ’s message during this time in human history was profound. Israel served under the tyranny of the Roman empire. There was little love between the Jewish population and the Roman legions. Soldiers often took advantage of their authority and subjugated the masses to unrelenting challenges. One such edict demanded the Jewish population to carry, if ordered, the belongings of a soldier for one mile. Jesus admonished His followers to “Go the second mile.” His followers were not to be satisfied with minimum requirements but to exceed expected standards and strive for a higher plane by carrying the gear farther than required.

The fundamental tenet of Christianity is to obey God’s word. Outside of “Amazing Grace,” perhaps the most recognized Christian song is “Jesus Loves Me,” in which the second line affirms the belief of adherence to the Bible as our authority. The Bible is more than a collection of stories and fables. For the Christian, the Bible is the very word of God. With these understandings, the story of Liberty Baptist Church is told.

Liberty Baptist Church was founded by a native of Las Vegas. His parents moved here in the early 1950s, and he graduated from Rancho High School in 1973. The validity of Scripture changed his life in his latter adolescent years, and he had a dream to start a “Christian school where Christian kids can learn from Christians how to live like a Christian.” Liberty Baptist Academy is the fulfillment of his dream. With more than 24 years of operation, the school celebrates a 98 percent college admittance for its graduates, who now include museum directors, judges, accountants, small business owners, teachers, missionaries, nurses, moms and dads.

Liberty Baptist Church also believes in community. The BG or “Baby Ghetto,” as the neighborhood was known (in the 6000 block of West Lake Mead Boulevard near Jones), produced the highest violent crimes statistics in the city of Las Vegas in 2013. The success of programs like Safe Village in the Historic Westside, spearheaded by the Las Vegas Metropolitan Police Department, integrated stakeholders in the community to address large issues. Metro police connected with leadership at Liberty and asked them to partner with several other organizations from the city. Those organizations included several nonprofits and businesses, as well as public officials. The church invested more than $10,000 in the initiative on face painting, bounce houses, carnival games, and prizes.  After 18 months of intentional effort, this team, Heroes United, witnessed calls for police service drop by 27 percent and violent crime plummet by 75 percent.

Metro police said, “The program would not be possible without Liberty Baptist Church.” The success was documented in the film by Christian Schoyen called “Vegas Vikings.” The church participated because the Bible says, “Go the extra mile.”

The investment of the church modeled the Biblical mandate. Church staff became acquainted with city and state officials and partnered in community development. Councilman Cedric Crear credits Liberty with initiating a vision for a new city park near the church that will be a first of its kind. The park, set to open in early 2023, will provide green screens, podcast equipment, and other tech-savvy instruments to assist the community in navigating the challenges of the 21st century.

U.S. Sen. Catherine Cortez-Masto has visited the church. Congressman Steven Horsford, Attorney General Adam Laxalt, Sheriff Joe Lombardo, Secretary of State Barbara Cegavske, state Senator Nicole Cannizzaro, and many others have visited the church on multiple occasions. Why? Because the church is a part of the community. Jesus said to give honor to whom honor is due.  The church participates in the community — because the Bible says so.

On the evening of October 1, 2017, the church felt the pain of the entire city when the horrific events of the Route 91 shooting unfolded. Church members drove to University Medical Center of Southern Nevada. While there, some members supported victims and their families. One team member heard a UMC executive share with city leadership about the need to connect survivors with family members, but because UMC was locked down there was no way to transport these people to a safe location. Within minutes, church leadership blasted out on social media the need to use church vans for transport. Members quickly met at the church and drove church vehicles to and from the hospital so victims, separated by violence, could be reunited. Matthew 5:42 says, “Give to him that asketh thee.” The church met a need and even gave counseling to staff dealing with the effects of the tragedy in the following week — because the Bible says so.

The ways of Jesus are outlined in the Bible. Christians believe the Bible is historically accurate, scientifically accurate, and able to correct the ills of a broken world, for it speaks of Jesus. He is God in human flesh, who died, was buried, and rose from the dead to pay for the sins of all mankind. By simply praying to Jesus and asking for forgiveness of sin, a soul can be saved. This is Bible teaching. This is orthodox Christianity.

The church thanks God for the opportunity to host town halls, participate in meeting the needs of the community, and discuss the issues that plague the city. The church is a place that understands the pronunciation of Nevada. It embraces our desert oasis and proves that #wematter, too, as a part of this union. The church does all this “For the Bible tells me so.”

Matthew Teis is the executive pastor of Liberty Baptist Church in Las Vegas, where he has held the position for 22 years. He is a native of Las Vegas who volunteers with several local nonprofits and community organizations. He is married to his wife of 20 years, Breanna, and together they have 4 children.