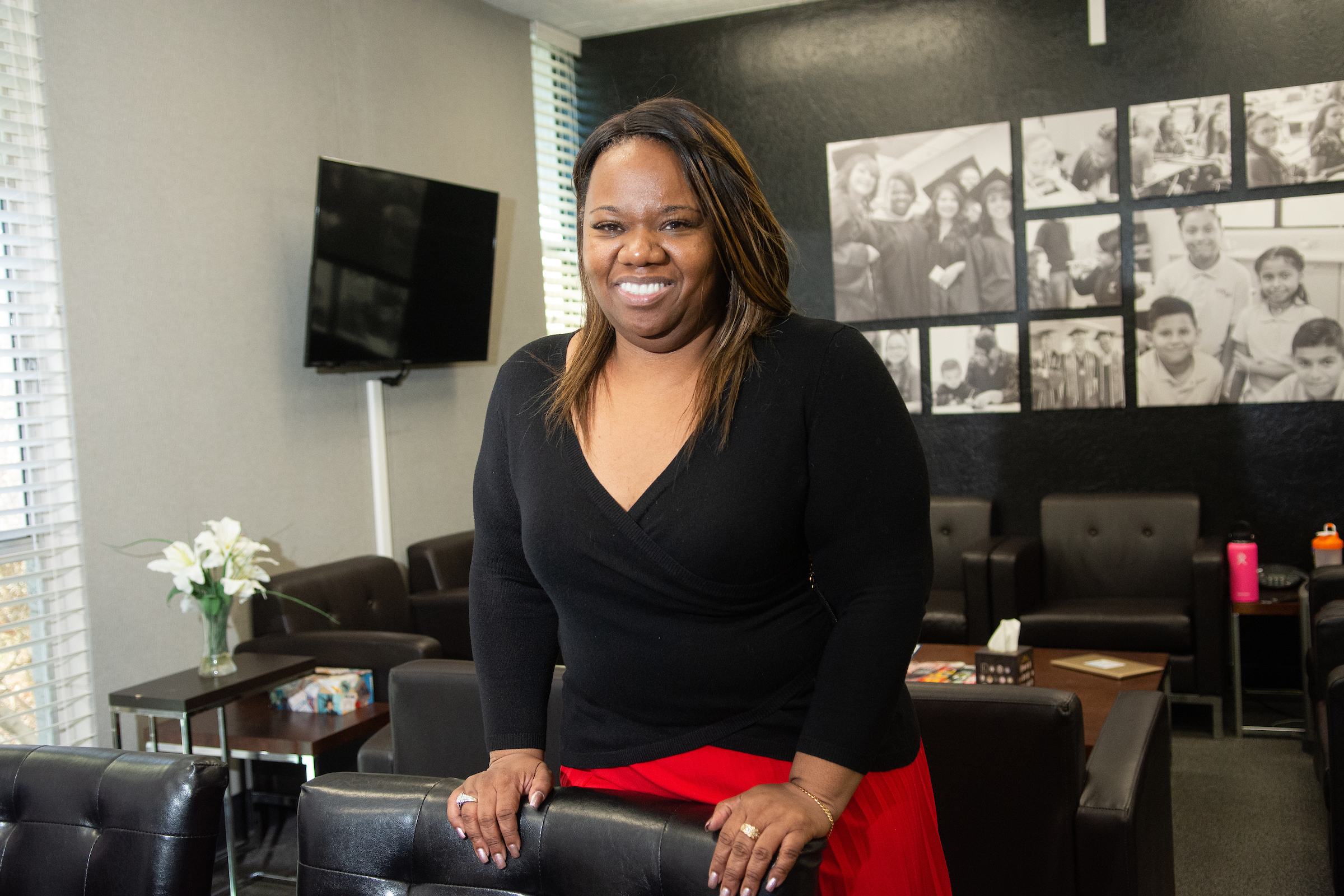 Instead, she has been hired as a third-grade teacher at Kit Carson International Academy, a magnet elementary school in Las Vegas, Clark County School District officials confirmed late Monday. A document showing licensed personal employment, approved by the Clark County School Board last week, lists her effective salary as $39,355 and her start date as Nov. 27, 2019.

Her employment as a teacher comes several months after school district officials confirmed that Davis had been recommended for the principal position at West Prep Academy by the school organizational team and Superintendent Jesus Jara. In July, Davis was terminated as Washoe County’s superintendent for allegedly being involved in leaking confidential information. But Clark County’s top education leader praised the potential Davis recruitment.

“I am extremely excited to recommend a proven leader to turnaround West Prep Academy,” Jara said in a statement at the time.

Her candidacy, however, sparked some public criticism and never moved forward. Davis’ proposed contract was abruptly pulled from a Clark County School Board meeting, where it was up for approval, in November.

Less than a month later, on Dec. 9, the school board approved the selection of Monica Lang as West Prep’s next principal. Lang most recently served as principal of Canarelli Middle School.

District officials would not comment on why Davis didn’t wind up with the West Prep principal position, nor did they initially say whether she was under consideration for other jobs aside from noting she would follow the normal application process.

After the original version of this story published, The Nevada Independent received information indicating Davis had been hired as a teacher. Bryan Callahan, a public information specialist for the school district, later confirmed that and said he hadn’t been aware of her hire during the initial conversation.

This story has been updated to correct wording regarding the approval of the West Prep principal and assistant principals. It was updated a second time to include new information provided by the Clark County School District regarding the employment status of Traci Davis.