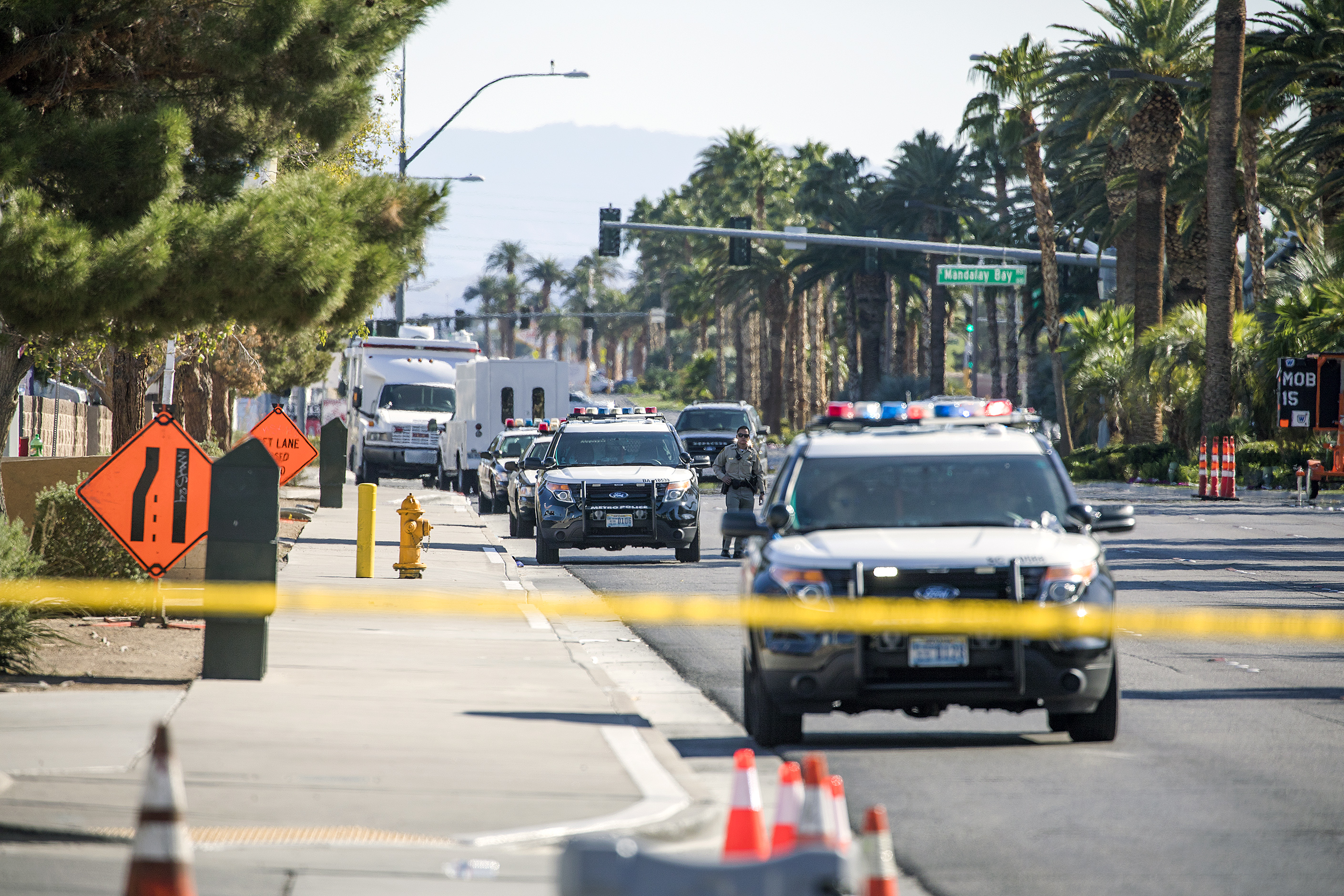 The head of the Nevada Gaming Control Board has placed extra plainclothes staff in the state’s many casinos this week — a move he characterized as more cautionary than necessary.

The regulatory agency is merely boosting the presence of plainclothes staff, who already wander casinos on a regular basis looking for cheats, criminals or otherwise odd behavior, said A.G. Burnett, who chairs the Gaming Control Board. He said law enforcement agencies and casino security teams are likely doing the same.

“I just want to have a presence there,” he said. “There’s no threat. This is a one-time deal. I want to make clear: We’re not worried about anything, but I think it’s a sensitive time, and I just want to have plainclothes folks around and about.”

The apparent lone gunman who inflicted carnage on a Las Vegas festival ground Sunday night stationed himself in a 32nd floor hotel suite at the Mandalay Bay Resort and Casino. He fired through broken windows, killing 59 people and injuring 527 more.

Authorities have long worked to prevent such attacks from occurring in Las Vegas, which last year hosted 42.9 million visitors. A task force comprised of the Gaming Control Board, Metro Police, FBI and other federal agencies meets regularly and discusses possible scenarios — including other tragedies that have unfolded across the world — and tries to prevent those situations from happening here, Burnett said.

Based on the initial investigation, Burnett said it doesn’t appear the 64-year-old shooter, who had been staying at the casino for several days, raised any red flags that could have led to preventing the attack.

“It’s difficult to get into the mind of someone who might be completely deranged and capable of this type of planning,” he said.

Still, the Gaming Control Board is assisting local and federal authorities with the investigation. Burnett said his agency is examining whether the suspect, Stephen Paddock, had any player disputes or previous dealing with the board in addition to combing through accounting information that may be helpful to authorities.