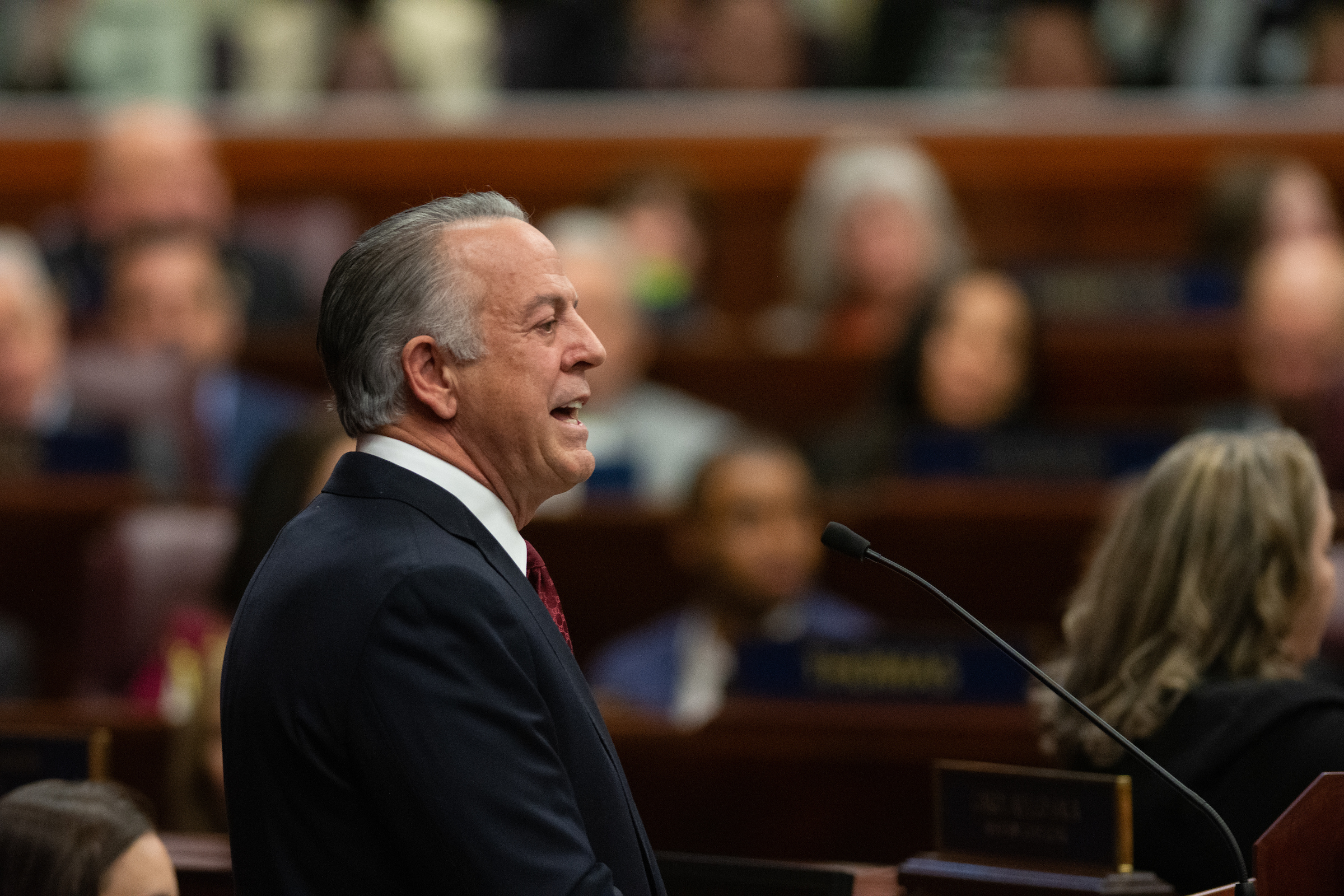 Gov. Joe Lombardo proposed a two-year, $11 billion budget that would be the largest general fund budget in state history during his first State of the State address Monday, but many of the proposals are building on decades of previous policies and deserve additional explanation.

In his address ahead of the legislative session, Lombardo pledged $2 billion more per biennium for K-12 education and to restore funding to the state’s higher education system, which saw hundreds of operating cuts because of the pandemic. He also advocated for rollbacks of universal vote-by-mail and harsher sentences for drug-related crimes while calling for unity among party leaders.

As part of his promise to save money, Lombardo proposed setting aside an extra $630 million for the state’s Rainy Day Fund, including $315 million for a Nevada Way Fund dedicated to economic development projects.

“On the one hand, we have exciting opportunities within our grasp but, on the other, we must not allow ourselves to give way to the temptation to overspend,” he said. “We must remain dedicated to the twin propositions of saving for, and guarding against, the next unexpected event that shakes our economy and rattles our livelihoods.”

Below is a full transcript of Lombardo’s 2023 State of the State address, with additional context from Nevada Independent reporters. Click the yellow flags on the embedded document below to read the annotations.