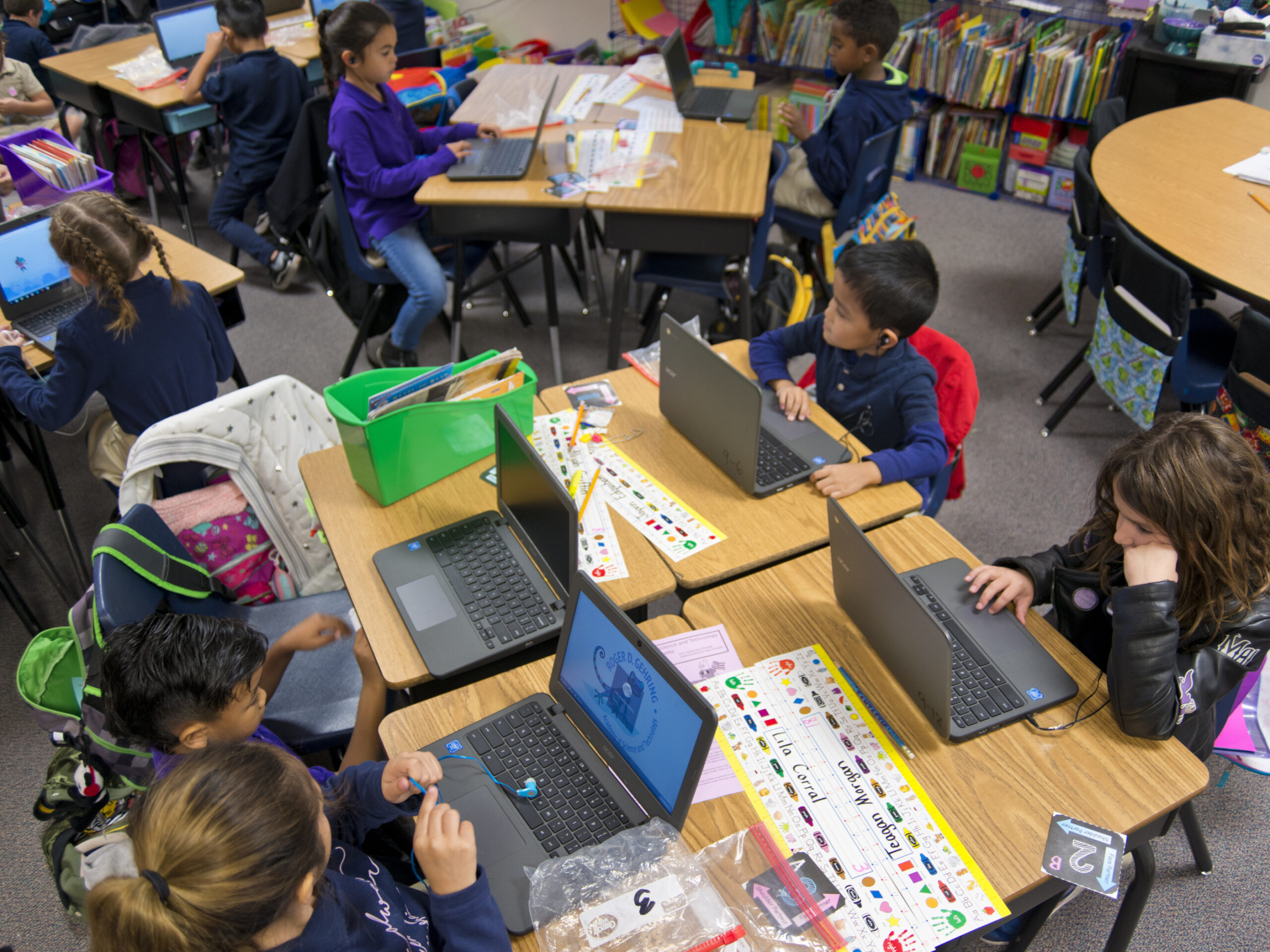 Governors from the West, who hail from states with vast tracts of sparsely populated land, are making it a priority to implement technology that can bridge inequities between urban and rural areas — including more broadband access to bring high-speed phone and internet service to remote areas, long an issue in Nevada.

Sixty-five percent of Nevada’s rural population is without access to sufficient telecommunications compared to five percent of the urban population, according to a 2016 report from the Federal Communications Commission (FCC). Nevada’s state leaders have been working on the issue for years, and a discussion on broadband access came last week at the Western Governors' Association’s (WGA) annual winter meeting in Las Vegas.

Attendees heard a private-sector pitch from keynote speaker and Land O’Lakes CEO Beth Ford, whose multibillion-dollar company oversees a farmer-owned co-op that touches “half the acres of farmland in America.”

“We need a 1930s rural electric type of initiative to go across the United States with speed,” Ford said on Friday. “The estimate for the level of investment needed to close the technology is $150 billion.”

Ford was referring to President Franklin Delano Roosevelt’s Rural Electrification Administration policy in 1935, which increased the amount of rural households hooked up to electricity from just 10 percent to 25 percent by 1939 and cleared the way for the use of running water, refrigerators and the radio.

The $150 billion figure has been cited by Democratic presidential hopeful Sen. Bernie Sanders, and other Democratic White House candidates have also promised to set aside billions of dollars to address the lack of affordable broadband in remote areas.

Although access to fast internet may be taken for granted in urban areas, rural and tribal infrastructures are often not up to speed, taking a toll on education, health care and economic development. According to the FCC’s Bridging the Digital Divide initiative, 97 percent of Americans in urban areas have access to high-speed service compared with 65 percent in rural areas and approximately 60 percent on tribal lands.

More than half of Nevada counties lack broadband services at current FCC standards and more than half of the state’s total area either lacks cellular service or only has one provider, according to a 2016 update from the Nevada Governor’s Broadband Task Force. Without these services and without competition among service providers, internet and phone bills tend to be more expensive and potentially unaffordable.

Rural health care lags behind urban areas in technology and has unique challenges including expensive transportation to faraway emergency medical services and inadequate distribution of physicians, the WGA said. By expanding broadband — defined as high-capacity transmission systems that enable large amounts of data to be communicated simultaneously — to underserved areas, the governors hope to implement new technologies, such as telemedicine, to narrow some of those gaps.

The federal government and Nevada elected leaders are also taking steps to tackle the issue.

On Monday, Sen. Jacky Rosen and 46 other senators sent a letter to the Federal Communications Commission urging the FCC to prioritize the development of rural broadband networks as the commission moves forward with updating rules to the Rural Digital Opportunity Fund (RDOF) auction proceeding. With the RDOF, the FCC has proposed to establish a $20.4 billion fund, to be distributed as an auction, to target at least 4 million rural homes and small businesses that lack broadband access.

The U.S. Department of Agriculture announced on Thursday that it would open up $550 million in 2020 as part of its ReConnect Loan and Grant Program, which provides a combination of grant and loan options for service providers and local governments to expand broadband capabilities. Nevada is not among the states awarded through the program, but other western states including Alaska, Colorado, Utah, South Dakota and Wyoming were awarded federal money to expand broadband capabilities in underserved areas.

Last year, the Federal Communications Commission (FCC) allocated $1.5 billion over the next ten years to expand broadband access to underserved areas in 45 states. Earlier this year, $5.6 million of that was allocated to Nevada, to expand high-speed internet access in Clark, Nye and Douglas Counties.

And then there’s the ACCESS BROADBAND Act, sponsored by Sen. Catherine Cortez Masto, that requires the Department of Commerce to establish the Office of Internet Connectivity and Growth within the National Telecommunications and Information Administration. The bill, which passed in May, aims to streamline processes for schools, libraries, businesses and health care facilities to apply for federal broadband resources.

Following the governors’ meeting, the WGA released a policy resolution describing the health care challenges in remote areas that can be connected to lack of broadband and calling on federal leaders to help.

“The federal government should work with states to facilitate the deployment of broadband to underserved areas, recognizing that adequate broadband access has a direct correlation to rural populations’ ability to access telehealth and telemedicine,” the resolution said.

Nevada has been taking steps at the state level to advance the adoption of broadband, and the stakes are particularly high in rural areas.

A report published last month by the Rural School and Community Trust ranked Nevada as the state having the second-highest portion of rural communities with an average household income hovering near poverty. Nevada also ranked as the “highest-priority” state in regard to college readiness of rural high schoolers.

“In rural areas, some of the challenges are exacerbated in terms of access to services,” WGA Director Jim Ogsbury said on Friday. “Whether it’s health care, whether it’s education, access to broadband and access to job opportunities.”

OSIT Broadband Development Manager Jojo Myers Campos said that the Nevada Connect Kids Initiative, which aims to increase E-rate applications and funding in the state, is up and running and “going fantastic.”

“We have spent [almost $300,000] in the past year providing state match,” Myers Campos said in an interview on Tuesday, referring to state dollars given in tandem with federal money to fully fund broadband expansion.

Former Gov. Brian Sandoval signed a bill in 2017 to help ensure broadband connection in rural hospitals, health clinics and correctional facilities. The bill’s “Dig Once” policy, which made it a standard to install broadband connectivity infrastructure when constructing any new roads in the state, was praised for making it a standard to “kill two birds with one stone” when doing roadway improvement projects.

Under Sandoval, the state had comprehensive plans to expand broadband connectivity and called for the designation of a Nevada Broadband Task Force, which ran from 2015 to 2017 but has since been discontinued.