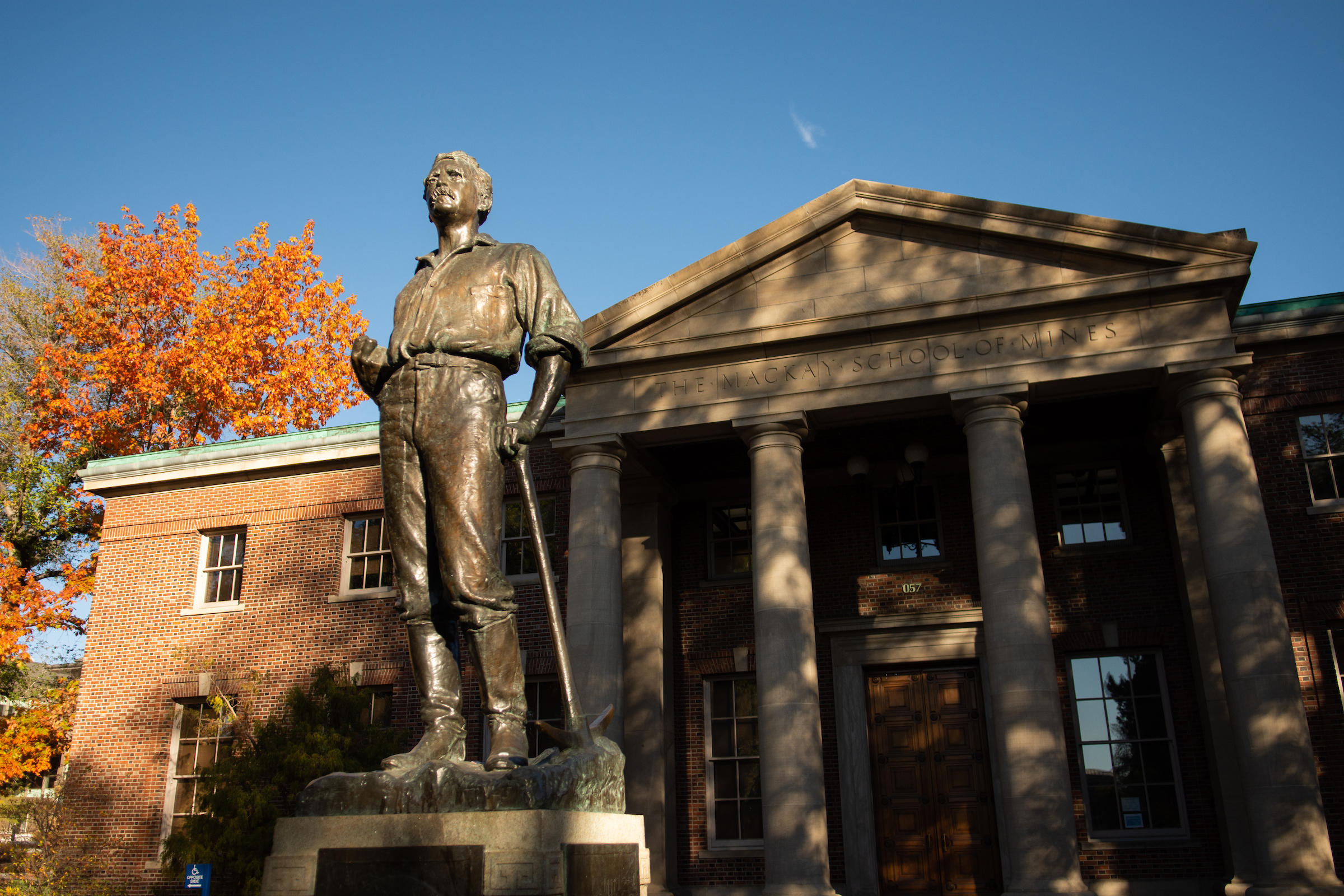 UNR and Great Basin College — Nevada’s most rural college based primarily in Elko — could soon be closer than ever under a plan to consolidate more operations.

In an interview with The Nevada Independent Thursday, GBC President Joyce Helens confirmed that talks to expand consolidation between UNR and GBC have been long-running, and have intensified again in recent months. The proposal would more deeply integrate so-called “shared services” between the two institutions, expanding on a list of more than a dozen such services at GBC already handled by UNR.

Helens has asked the Board of Regents to agendize an item during their September meeting that would formally allow both institutions to “explore” what, precisely, these new shared services would look like.

But, Helens said, don’t call it a merger.

“The word ‘merge’ is not being considered in any way and we would never merge because merging means something,” she said. “And it's nothing that we've been engaged with.”

Alluding to mergers in the corporate sense, Helens said any new consolidations between UNR and GBC would not produce a new institution with a new name (such as when Barrick and Newmont merged to create a new company named Nevada Gold Mines), nor would it bear any resemblance to UNR’s recently completed acquisition of the private Sierra Nevada University in Lake Tahoe.

She also laid out a long list of existing agreements between the two institutions — 13 memoranda of understanding have been signed in the last half-decade, integrating everything from legal services to fiscal services to university police — and cast any new consolidations, whatever they may ultimately be, as existing in the same vein.

“We're always looking at what's the next step,” Helens said. “So all we're doing is continuing to ask, ‘what would be a next consolidation for us to ensure the legacy of higher education in rural Nevada continued?”

At this early stage, the scope of UNR’s services remain unclear, and few official details are available. When asked for comment, a UNR spokesperson directed The Nevada Independent back to Helens. Separately, Board of Regents Chair Cathy McAdoo — who also represents the geographic region that encompasses GBC — did not immediately respond to a request for comment.

When asked how the move might affect faculty, Helens said that “there's no change in how we operate as GBC and we would not expect it to.”

However, she also pointed to existing problems in shared programs that could be ironed out by proposed consolidations, such as one four-year program that requires three years at GBC and one year at UNR. Though GBC is primarily a two-year institution, its unique geographic location in rural Nevada — and far from either of the state’s two urban centers — has led to the creation of a number of four-year baccalaureate programs.

“We saw when we were drilling down that sometimes a student would not complete,” she said. “And the reason is, they have to have two applications, one to GBC, one to UNR. And when you think about it, it doesn't make sense. It’s a barrier, and it seems to be an artificial one.”

When asked how the consolidation would affect students, Helens described the change as one that would “create a ‘one-stop-shop’” that would make it “much easier for students to move back and forth” between the two institutions.

Helens also downplayed the financial role played by the pandemic and COVID-related budget downturns in any decision to consolidate services, instead pointing to an outdated community college-based funding formula as a more serious financial barrier for GBC.

Enrollment declines — and the expected revenue loss that comes with those declines — have more critically affected the state’s two-year institutions, and enrollment at Great Basin fell by more than 11.3 percent between 2019 and 2021.

Even with regents expected to hear more on the consolidation in September, no firm deadlines are attached to any current discussions, though Helens alluded to a broader timeline of roughly a year-and-a-half — a period that would include discussions with relevant groups.