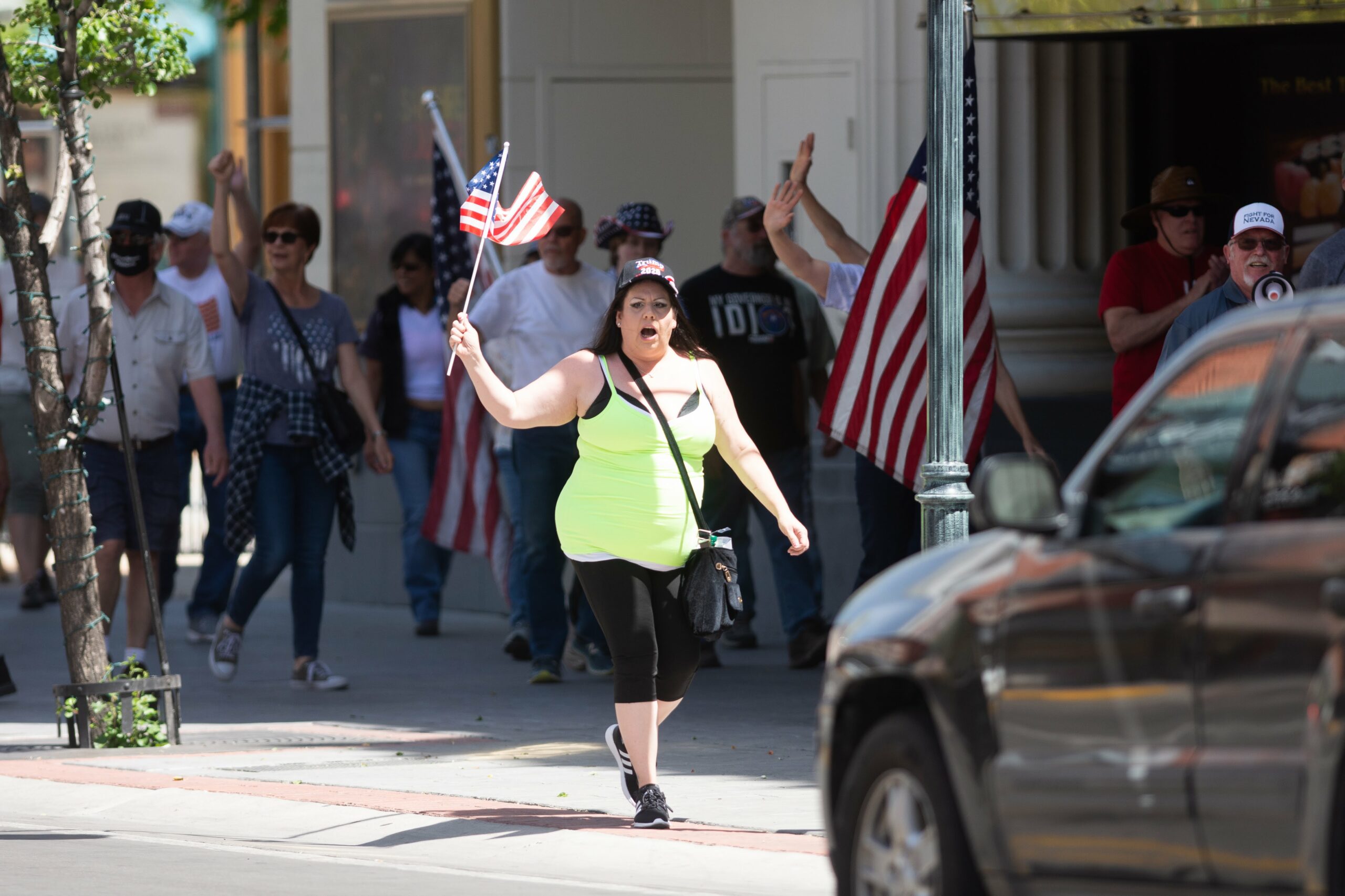 The group seeking to recall Gov. Steve Sisolak has filed a lawsuit asking a federal judge for an extension to the state’s 90-day period for collecting recall signatures because of the COVID-19 pandemic.

Fight for Nevada, the organization heading the recall efforts and which has helped lead protests against the state’s COVID-19 shutdown orders, filed the lawsuit Monday in federal court asking to extend the state’s normally required 90-day period to collect signatures for a recall for the length of time equal to the duration of the state of emergency declared in early March. News of the lawsuit was first reported by the Las Vegas Review-Journal.

Although the group was far behind the 243,995 signatures needed for a recall at the halfway point (only collecting 15,897 after 45 days), attorneys for the organization wrote that they believed they would have nonetheless been able to satisfy the signature requirements “but for the unanticipated and unprecedented pandemic of COVID-19.”

“Plaintiff has attempted to obtain as many signatures as possible using remote communication tools, but ultimately these efforts require the large in-person demonstrations that have now been prohibited,” attorneys for the group wrote in the lawsuit. “At best, continued attempts to obtain signatures is overly burdensome, and at worst it is in direct conflict with directives from everyone in the public health community, which only risks making a very serious situation worse and specifically exposes Plaintiff's volunteers to the additional dangers.”

The Fight for Nevada recall group filed paperwork to recall Sisolak in February, citing a long list of grievances including the Democratic governor supporting or signing gun control legislation, limits on private wells, reporting mileage to the DMV and a false claim that he supports a statewide income tax. The group was formed in 2019 and held several rallies last year, and has been involved with more recent protests against the state’s COVID-19 shutdown orders.

Qualifying a recall against any public official requires supporters to collect verified signatures form 25 percent of voters who cast a ballot in the last election of the targeted office-holder within a 90-day period.

The lawsuit argues that emergency orders approved by Sisolak limiting social contact and closing businesses made it essentially impossible to continue collecting signatures for the recall efforts, and that an earlier emergency directive waiving specific time limits on legal action should apply to the deadline for collecting recall signatures.

Granting the group’s request as written would likely push the window for collecting signatures into early July at the very least, and likely longer as no end date has been set for the state’s current emergency order related to COVID-19 response.

The group reported raising $10,690 and spending more than $9,600 in a campaign finance report filed in late April.

Successfully qualifying a recall attempt against a sitting governor is exceedingly rare. According to a tally by Ballotpedia, only three gubernatorial recalls since 1921 have successfully made it to the ballot.

Fight for Nevada lawsuit by Riley Snyder on Scribd

Fight for Nevada lawsuit by Riley Snyder on Scribd