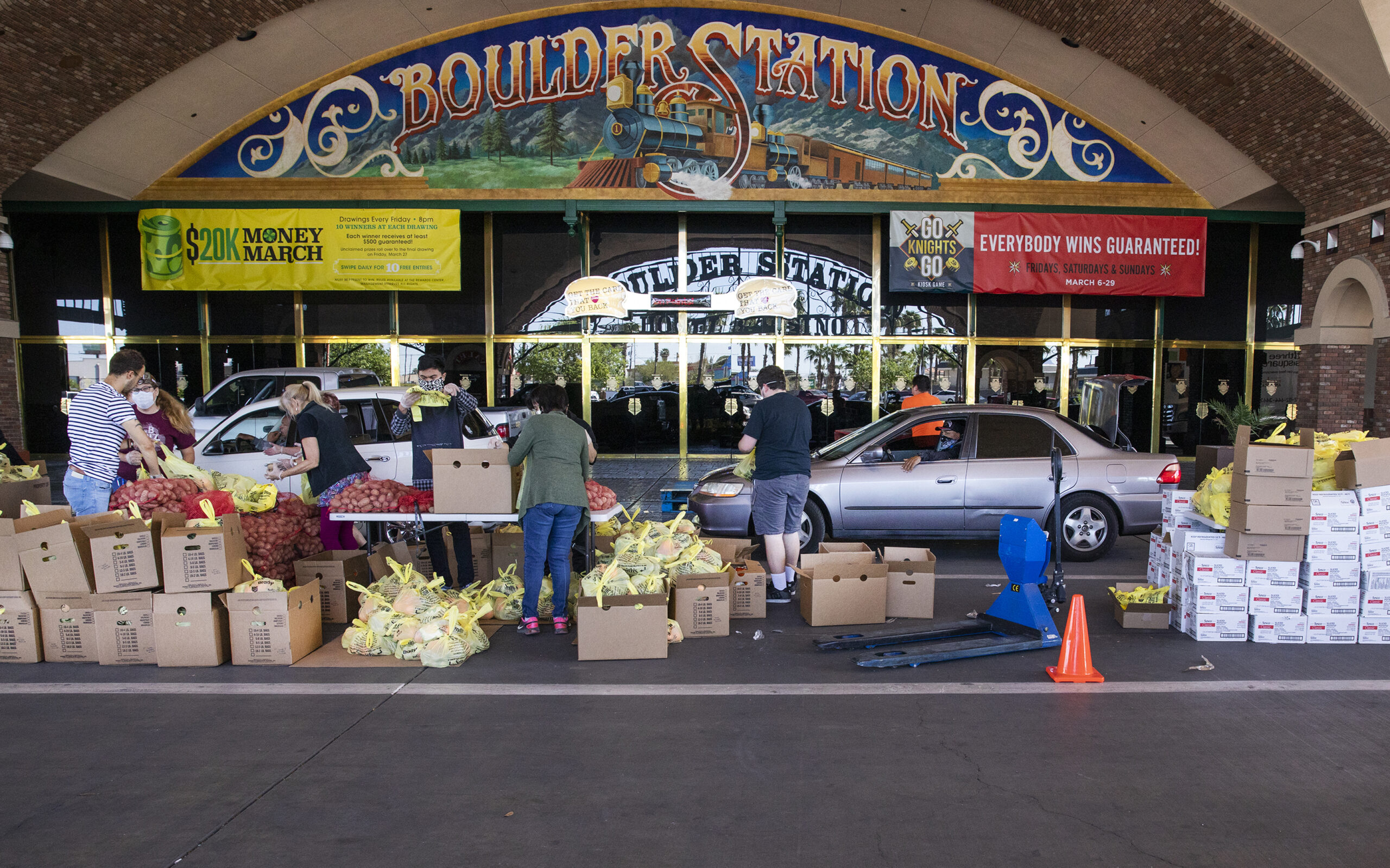 Casinos along Boulder Highway and much of Henderson make up the ninth-largest gaming revenue market in the U.S., according to the American Gaming Association.

The Northern Nevada area that includes casinos in Reno and Sparks is now ranked No. 12 among the Top 20 U.S. gaming markets.

Both regions jumped up two spots in the AGA’s annual “State of the States” commercial casino industry survey, which was released Thursday.

The standings, however, are most likely a one-year anomaly.

A spokeswoman for the AGA said the shifting market rankings were solely attributable to the number of days casinos were closed in specific markets. Nationwide, the organization said the commercial casino industry lost a combined 45,600 days of operation because of pandemic related closures – roughly 27 percent of potential operating days.

The Washington, D.C.-based trade organization said COVID-19-influenced casino closures and pandemic-related operating restrictions across the country during 2020 had varying influences on different communities.

“While 2020 was a rough year for the industry, it will end up being an asterisk as we look at revenue over the course of time,” said Global Market Advisors partner Brendan Bussmann. “The more defining stat will be how quickly each of these markets rebounds, sustains, and grows.”

In calculating the rankings, the AGA subtracted sports betting revenues from the 21 states that had legal operations in order to offer a fundamentally similar comparison to states that didn’t have legal sports betting.

Atlantic City held on to the second slot with $1.4 billion.

As for the rest of the top 20, only three jurisdictions – Lake Charles, Louisiana; Kansas City and Cincinnati – remained in their 2019 slots.

“The revenue stat will end up being a blip on the radar,” Bussmann said.

The Boulder Strip and Henderson region collectively brought in $642 million in gaming revenues – $655 million with sports betting added, according to Nevada Gaming Control Board figures – cracking the top 10.

The Reno/Sparks casino market rose two slots with $577 million according to the AGA – $595.5 million using the Control Board’s number.

"Last year was certainly one of the most challenging years in gaming's history,” said AGA Senior Vice President of Communications Casey Clark.

Nevada casinos were closed for 78 days between mid-March and the first week of June. Surges in COVID-19 cases limited operations for much of the fall, and several casinos reduced hours for certain amenities or shutdown operations during the middle of the week because of lack of business. In Southern Nevada, four casinos owned by Red Rock Resorts – Palms, Texas Station, Fiesta Henderson and Fiesta Rancho – and two Boyd Gaming properties – Main Street Station and Eastside Cannery – remain closed.

Other casino areas in the country, such as Detroit and the Poconos in Pennsylvania, fell four places in the AGA listing.

“This year’s report reflects both the highs and lows of the past year,” said AGA CEO Bill Miller.

The AGA, however, believes the casino industry will come back quicker than previously anticipated. Commercial casino revenue was more than $11 billion in the first three months of 2021, according to the AGA. The figure matched the third quarter of 2019 as the industry’s highest-ever three-month revenue period.