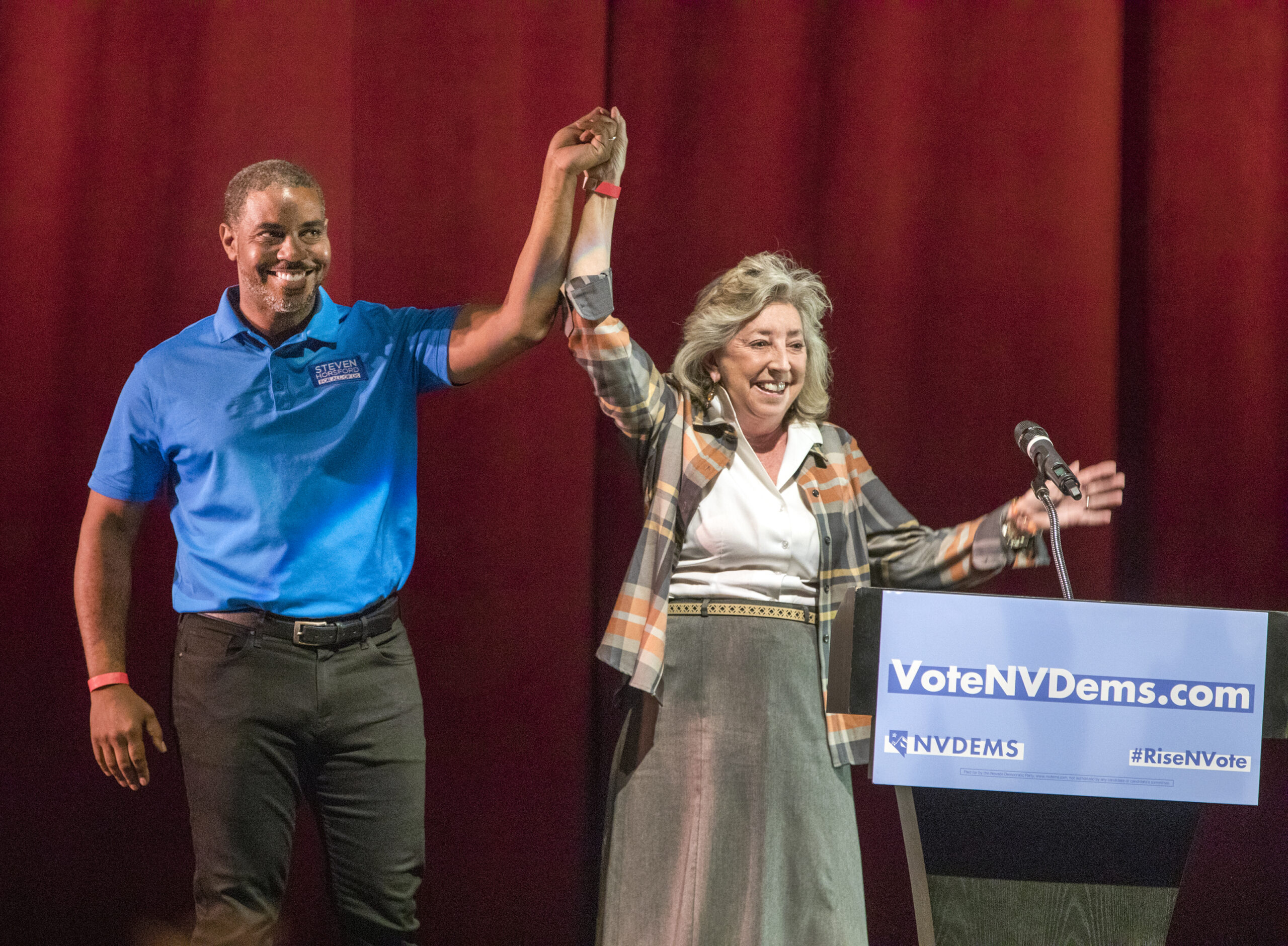 A week after Democratic Rep. Steven Horsford was appointed to the powerful House Ways and Means Committee, the panel announced he will also be one of five members to serve on the House Budget Committee.

“These two committees are at the center of this Congress’ efforts to reduce out-of-pocket health care costs and craft a federal budget that puts government back on the side of the people,” Horsford said in a release. “I’m grateful for the opportunity to give Southern Nevadans a voice on these important panels.”

The budget panel writes the annual spending blueprint for the party in power, which highlights the party’s legislative goals. The spending measure, known as the budget resolution, also determines the caps for annual appropriations.

Horsford sees both assignments as jibing well with his stated priorities of helping reduce prescription drug prices and general health care costs, issues on which he campaigned.

Horsford is the first Nevadan to serve on the Ways and Means Committee since former Democratic Rep. Shelley Berkley in 2012.