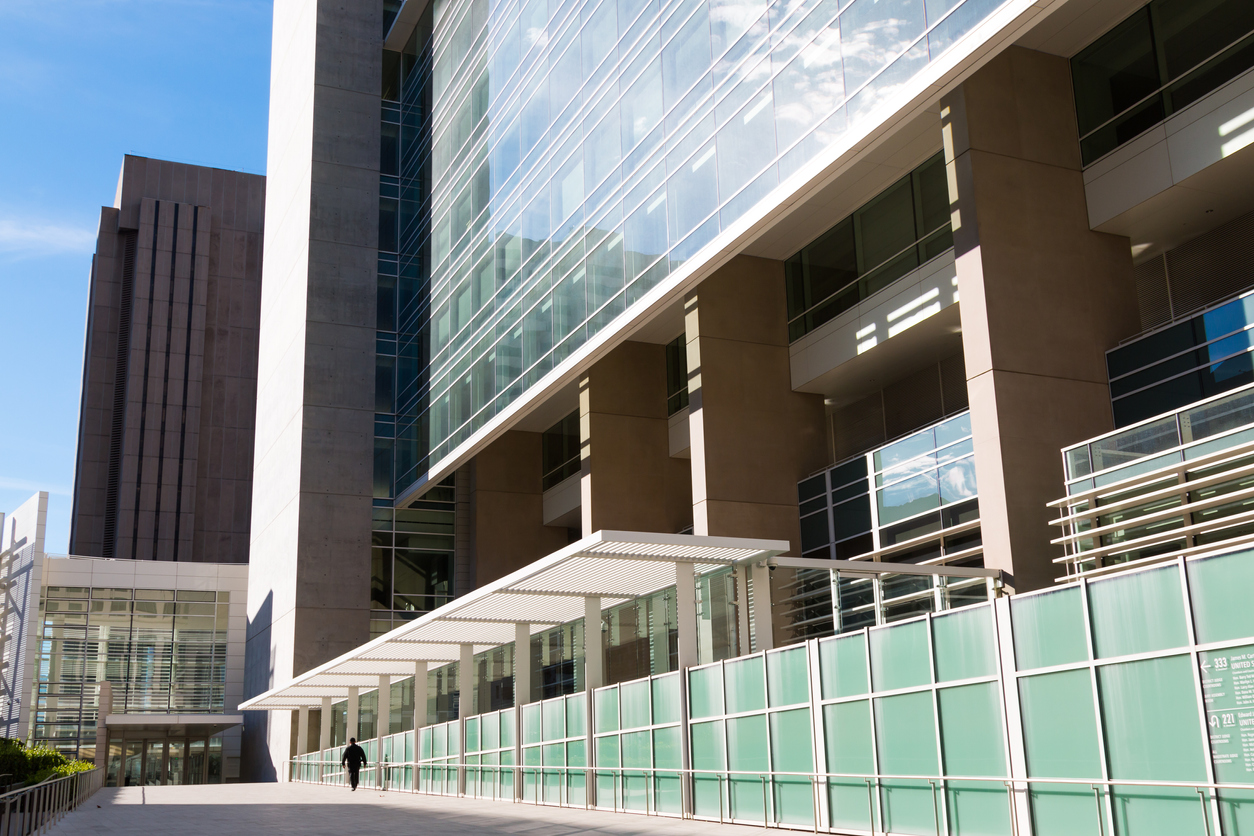 Recently outed in a deposition for holding an ownership stake in a restaurant inside Resorts World Las Vegas, a convicted gambling ringleader and bookmaker also faces new special conditions of his supervised release.

David Stroj, known on the street as “Fat Dave,” has a documented history of organized crime associations. He also has a history of gambling at Strip casinos, and appears to own a piece of Tacos El Cabron inside Resorts World.

Stroj’s gambling violated the terms of his three-year supervised release, which followed an 18-month sentence in 2018 in a federal case that resulted in the indictment in 2015 of 25 people. In that case, federal prosecutors successfully argued that Stroj was a flight risk who might leave the country to avoid standing trial. That restriction was later modified.

A document filed March 17 by Senior U.S. Probation Officer Tina Nieman in the U.S. District Court—Southern District of California spells out Stroj’s probation violation for gambling and also appears to shed light on the business at Resorts World.

“It came to this officer’s attention in January 2022 that Mr. Stroj was gambling in Las Vegas, Nevada, without this officer’s knowledge or approval,” Nieman wrote. “Mr. Stroj’s family recently opened a restaurant in the Resorts World Casino, located in Las Vegas. The family plans to open another restaurant in Las Vegas later this year. These ventures have required Mr. Stroj to travel frequently to Las Vegas and will require future travel as well. However, in all of his trips to date, he did not seek permission from this officer to gamble.”

In a statement Wednesday, Resorts World emphatically denied Stroj ever had a presence at the taco shop: “David Stroj is not now, nor has he ever been, a manager or owner of Tacos El Cabron. Peter Stroj, who we have learned is David Stroj’s father, is a manager. Resorts World Las Vegas did a complete due diligence on the tenant prior to entering into the lease agreement.”

In an April 5 deposition in connection with an unrelated multimillion-dollar bankruptcy fraud litigation, embattled gambler and business operator Brandon Sattler described facilitating the installation of video-related equipment at Tacos El Cabron and Stroj’s active role in the restaurant. But Sattler’s deposition included several inconsistencies and the company has called his claims “maliciously false and unfounded.”

After Stroj admitted to his parole officer that he had gambled repeatedly without permission, he provided player card account records for his gambling at Circa Resort and Casino and Treasure Island, Nieman wrote. He lost approximately $16,000 and won around $9,500 gambling in 2021, according to the document.

He also admitted gambling at Resorts World last year, but failed to provide player card information. He claimed the information was unavailable because he had been banned from the casino.

Setting aside the fact that even gamblers who get kicked out of casinos can obtain their player card information for tax purposes, the mystery of how much Stroj played in 2021 at Resorts World should be easily remedied by the licensed casino operator. If it hasn’t already done so, this might be a good time for the casino-resort to make that information available.

Prior to his 2015 arrest on illegal gambling and bookmaking charges in a case in which authorities alleged Stroj’s crew conspired to launder millions through California card rooms and Las Vegas casinos, he had three prior bookmaking convictions in Philadelphia. Those cases had connections to the Philadelphia mob, according to published reports.

Stroj’s supervised release began March 10, 2020, according to the document. It was modified to allow him to travel outside California in October 2021 under the conditions that he not gamble, bet sports, or frequent casinos without prior approval. He was permitted to play in “legitimate poker tournaments” with approval.

The violations resulted in tightened conditions, including no gambling of any kind and traveling to Las Vegas for business only, and only then with approval of his probation officer.

Although he has stipulated to the stricter terms of supervision, Stroj has been ordered to appear at a June 6 hearing in federal court in California to explain why his supervised release should not be revoked.

Denials from the casino company notwithstanding, the Sattler deposition and parole officer’s report raise questions that the Gaming Control Board ought to be demanding answers to.

At a March control board licensing hearing, Member Brittnie Watkins asked Resorts World President Scott Sibella about controversies surrounding gamblers Robert J. Cipriani and [without naming him] Sattler. Sibella downplayed his interaction with the two men. Both have raised the issue of Stroj’s ownership connection to the restaurant.

Efforts to gather comments from control board members this week were unsuccessful.