Immigrant reunified with daughter after being separated from her, held in Henderson under zero tolerance policy 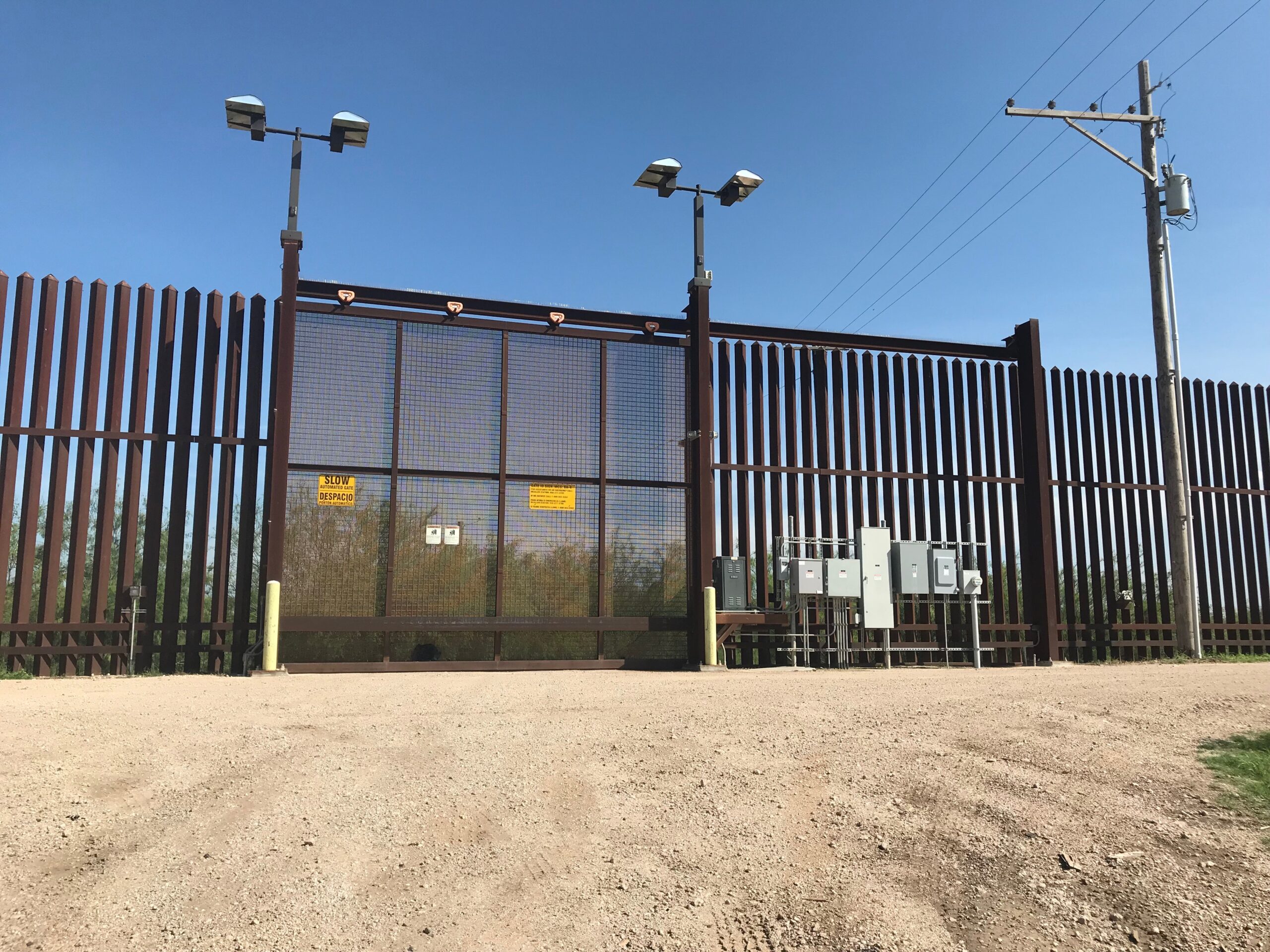 Las Vegas attorney Laura Barrera said her immigrant client, who had been separated from his 5-year-old daughter and detained in Henderson as a result of the Trump administration’s now-suspended zero-tolerance policy, has been reunited with the girl.

Barrera said the man and his daughter were reunified in the middle of the night and she was able to talk with them Thursday after flying to Texas on Wednesday to try to help him. She said he’s not in detention and is under an order of supervision, but declined to give specifics about his whereabouts or identity.

“The daughter seemed in really good spirits. It was a huge relief for them to be back,” Barrera said. “When I met with him in Henderson, he was completely distraught.”

The reunion came on the day a judge had set as a deadline for reunifying eligible members of families who had been separated.

But Barrera expressed dismay about the federal government’s handling of the situation. Her client told her he was taken away from the Henderson Detention Center in the middle of the night and was unable to reach her after being whisked away to Texas.

Once she arrived in Texas, she was told at two different detention centers that her client wasn’t there and spent hours driving around trying to find him. She said that after insisting they help her, an official eventually gave her a Post-It note with an address that led her to her client’s location.

“I felt almost in disbelief that this is happening, and I do this all the time,” she said. “This situation is really hard to believe, and I’ve seen a lot of things.”

The client told Barrera that the children were brought to a detention center, then put in a vehicle and driven around all day with limited food and water. Before their reunification, Barrera said, the man had spent about two months without contacting his daughter.

“This isn’t a happy ending. People are going to be permanently traumatized,” she said. “And in addition, the way they were running things is so completely unacceptable for a government agency.”

Her next step is trying to get in touch with Immigration and Customs Enforcement (ICE), who she said she was unable to reach on Thursday. Among other things that need to be resolved, Barrera said, the agency has her client’s identification documents.

An ICE spokeswoman didn't immediately respond to a request for comment Thursday about criticisms on how the separations and reunifications took place.

Barrera did share a special moment with the girl at their meeting on Thursday. The lawyer said her 4-year-old niece had sent her a unicorn Lisa Frank sticker last week that unexpectedly ended up in the client file and turned up Thursday while she was still on the hunt for the father and daughter.

She said the discovery initially made her sad, until she finally found the girl.

“I realized I could give it to her. She was really excited about that,” Barrera said.

Barrera’s boss, Michael Kagan of the UNLV Immigration Clinic, said he believes there were at least two parents who were kept in Southern Nevada as a result of zero-tolerance family separations; one is Barrera’s client. Federal officials in charge of children separated from their parents told Rep. Dina Titus’ office that there were no kids being held in Nevada.

Republican Sen. Dean Heller spoke about the family separation practice on the Senate floor on Wednesday and said people involved were being detained in Nevada, but declined to offer further details.

ICE officials didn’t return a request for information Wednesday about people who were kept in Nevada after being separated from their family members.

Under the zero-tolerance policy announced in April, all those who cross the border illegally — including those seeking asylum — were prosecuted with a crime, which led to their children being taken away. Trump signed an executive order in June designed to end the separation policy.

A judge ordered the administration to reunite all eligible families by 6 p.m. Eastern time on Thursday.