Indy Explains: The state of Medicaid in Nevada 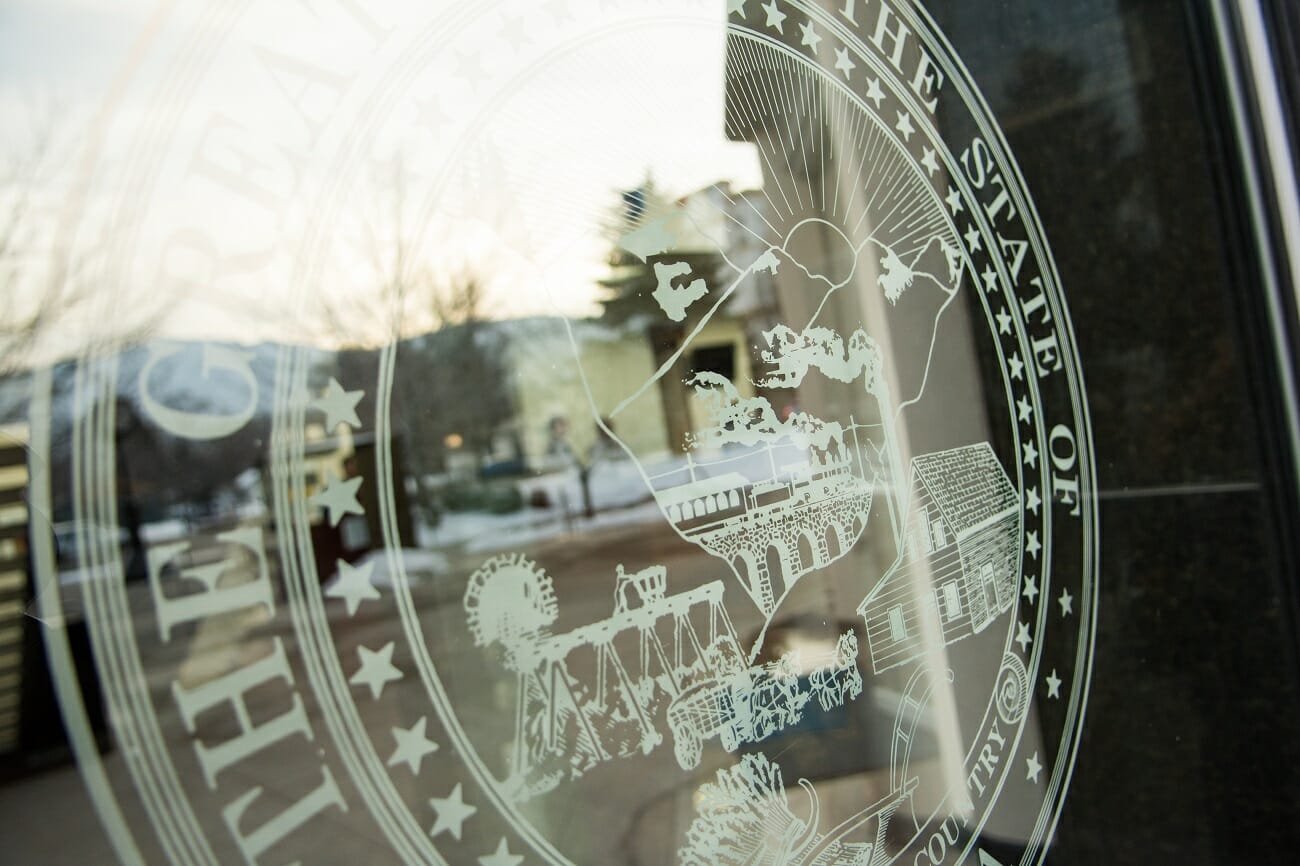 The number of Medicaid recipients in Nevada is at an all-time high thanks to the state’s decision to expand the program in 2014 under the Affordable Care Act.

But the future of that program, here in Nevada and across the country, hangs in the balance as President Donald Trump has vowed to repeal and replace the ACA, otherwise known as Obamacare. The truth is, no one has any idea what is going to happen with the ACA — whether it’ll be repealed, whether it’ll be replaced and, if so, with what.

That means at least for now state officials are continuing to operate and plan for the future under the current paradigm.

Here’s a look at some of the details about Medicaid in Nevada that Schmidt and other state officials shared with the committee on Wednesday:

The state of Medicaid in Nevada post-ACA

The state struggled with long wait times for Medicaid approval right after implementation, with average wait times at about 52 days. That’s down to about eight days now on average, said Naomi Lewis, deputy administrator of the Division of Welfare and Supportive Services.

But Marta Jensen, acting administrator for the Division of Health Care Financing and Policy, said that education generally about the ACA has led to an increase among all the groups they serve including their largest, moms and children.

“To me, that’s a good thing,” Jensen said. “More people are availing themselves of the health care coverage and getting their health care needs met.”

The significant problem for Nevada, she noted, is that while the number of covered individuals has doubled, the number of providers have not. The state started conducting listening sessions in January 2016 to figure out how to improve Medicaid in Nevada and hired a consultant to make a series of recommendations, which should be released by the end of the month.

“How do you feel about managed care? What about the services? It was pretty much a everyone come forward,” Jensen said of the listening sessions. “What we found from that is we got a lot of really good comments and a lot of concerns.”

In Nevada, Medicaid benefits are offered through two different systems, on a so-called fee-for-service basis or through managed care plans. The managed care plans are operated through traditional health insurers, currently Amerigroup and Health Plan of Nevada, and serve the 72 percent of Medicaid recipients who live in the state’s two urban counties, Clark and Washoe. The rural Medicaid recipients, the other 28 percent, are served by the fee-for-service framework, in which Medicaid providers charge specific state-set prices for individual services.

One of the steps to address this, Jensen said, is expanding the number of managed care plans from two to four, which will happen this summer. Other ameliorating measures include supporting telemedicine and telehealth programs and easing administrative burdens for doctors to register as Medicaid providers.

How Medicaid became what it is today

Medicaid was established in 1965 to provide health insurance to certain at-risk groups — including low-income children, their caretaker relatives, the elderly, blind and people with disabilities — under the Social Security Amendments of 1965, which also created Medicare.

The Affordable Care Act, passed in 2010, overhauled the nation’s health care system, expanding eligibility to adults with incomes up to 138 percent of the federal poverty level and extended funding for the Children’s Health Insurance Program (CHIP) through fiscal year 2015, and authorizes the program to continue through 2019. The majority of those who lacked coverage prior to the ACA passing were poor and low-income adults, according to the Kaiser Family Foundation.

In 2012, the Supreme Court ruled that the Affordable Care Act was constitutional, but made the Medicaid expansion portion optional on a state-by-state basis. As originally passed, the ACA would have stripped federal Medicaid dollars from states that refused to expand eligibility under the program.

Then, in 2012, Sandoval became the first Republican governor to commit to expand Medicaid under the ACA, and 19 states still have yet to expand the program.

Medicaid vs. Medicare vs. CHIP

Created by the same bill in 1965, Medicare is a single-payer, federally-administered health insurance program for Americans aged 65 and older while Medicaid, by contrast, is state-administered.

Because Medicaid is a state-administered program, its implementation varies state by state and someone who is eligible for the program in one state may not be eligible in another.

There are certain groups states are mandated to cover under Medicaid, but states are also allowed the option to provide broader coverage. In Nevada, that includes childless adults, women with breast or cervical cancer who are under 200 percent of the federal poverty line, disabled children who require medical facility care but can be appropriately cared for at home and disabled individuals between 16 and 64 years old who want to work and earn income.

Like the eligibility requirements for Medicaid, there are certain essential health services that states must provide under Medicaid and others that are optional.

Required services include things like laboratory and x-ray services, physician visits and hospital care. In Nevada, optional services that are covered include diagnostic, screening and preventative services, prosthetic devices and eyeglasses and hospice services.

Meanwhile, Nevada’s CHIP program, called Nevada Check Up, covers children up to 200 percent of the federal poverty line if the child is not eligible for Medicaid and they are a U.S. citizen or legal resident.