Indy Explains: The Electoral College: How a candidate can lose the presidency after winning a majority of votes 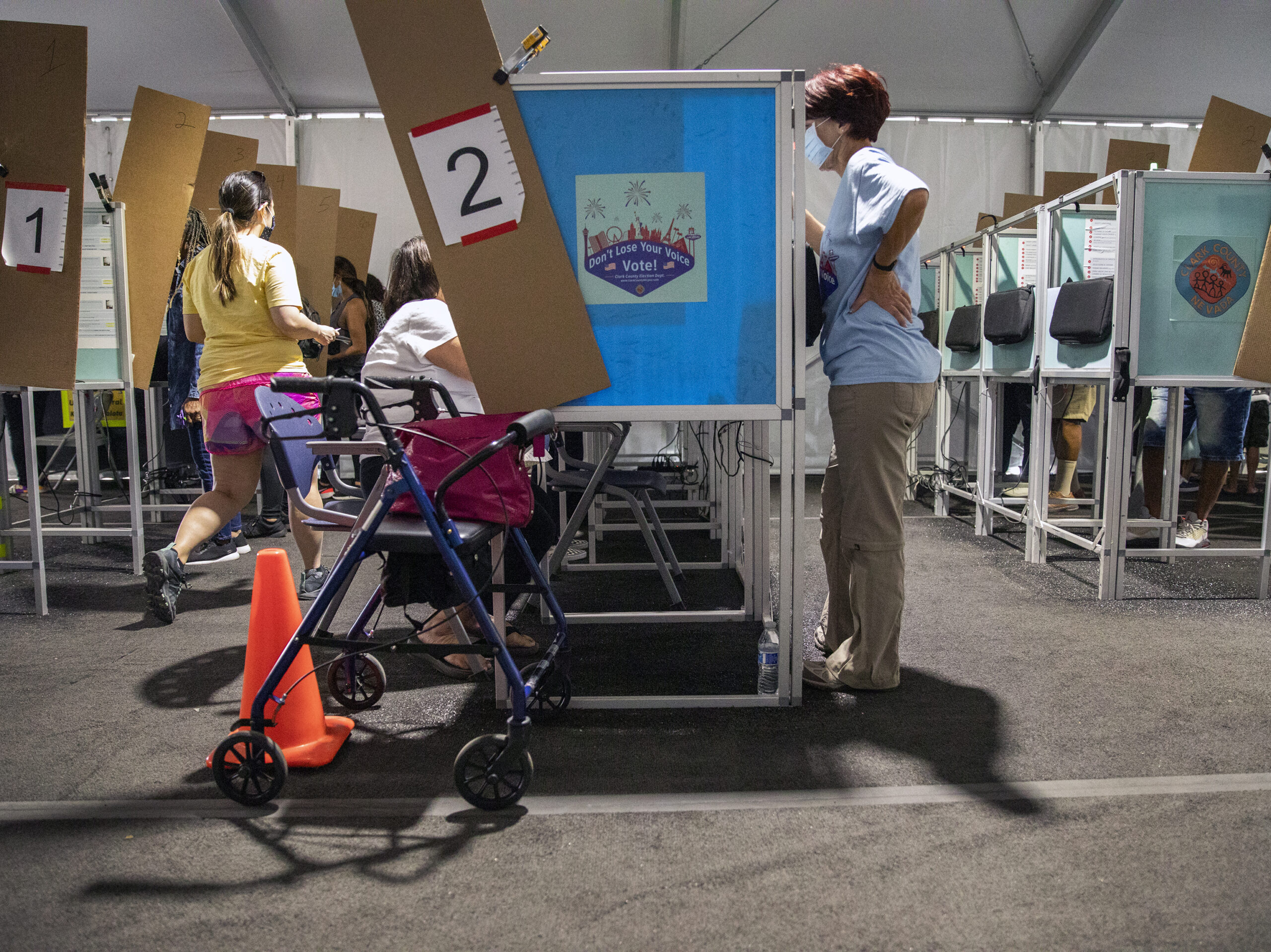 Almost 3 million more people voted for Hillary Clinton than for Donald Trump in the 2016 presidential election, yet it is Trump’s pardon that saves a Thanksgiving turkey's life and whose signature on an executive order can change American lives in an instant.

This phenomenon of a president taking office who did not win a majority of voters on Election Day has happened in five of the country's 58 elections: 1824, 1876, 1888, 2000 and 2016. It's a rare but possible side effect of the uniquely American system of the Electoral College.

Enshrined in the Constitution, the Electoral College members — a select group of important figures in political parties in each state known as "electors" — are who actually votes for the president.

When a voter casts a ballot, then, it doesn't directly count in the presidential election. Instead, the vote is tallied with those of others who live in the same state, and the candidate with the most votes wins what is known as the “popular vote.” The designated electors for each state then cast their votes in mid-December, typically matching the winner of the popular vote of the state, though some rare "faithless electors" go rogue and vote for someone else. The results from that count determine who becomes president.

In 2016, for example, Clinton walked away with 65.9 million votes in the popular vote and Trump with 63 million. But Trump won 304 electoral votes, topping Clinton's 227 and making him the 45th president.

That contentious election reignited a debate over the Electoral College. And with another election quickly approaching, those embers may flare again.

The U.S. is the only country in the world with an electoral college system. A Pew Research Center report following the 2016 election found that only seven of 41 democracies with a combined head of state and national government bodies do not directly elect their leader but rather do it by way of a vote of their national legislative bodies. Only the U.S. has a separate body created every four years whose sole purpose is to elect the president.

Champions of the Electoral College say it gives smaller states political weight and protects them from being steamrolled by states with hefty metropolises and large populations. This forces presidential candidates to run a national campaign that appeals to voters across the country and not just cater to the wishes of high population states.

A proposed compromise between the two ends of the presidential election spectrum — choosing the president by the Electoral College and choosing that person by the popular vote — is the National Popular Vote Interstate Compact. The compact would keep the Electoral College in place but would have states pledge to give all of their electoral votes to the winner of the national popular vote. Currently, 15 states and Washington, D.C. are on board and have a combined 196 electoral votes, but the compact won't go into effect until it has enough participating states to deliver 270 electoral votes in an election.

The Nevada Legislature narrowly approved joining the compact during the 2019 legislative session, but Gov. Steve Sisolak made the bill his first veto of the session, saying he would rather follow the will of Nevada voters rather than that of the nation as a whole.