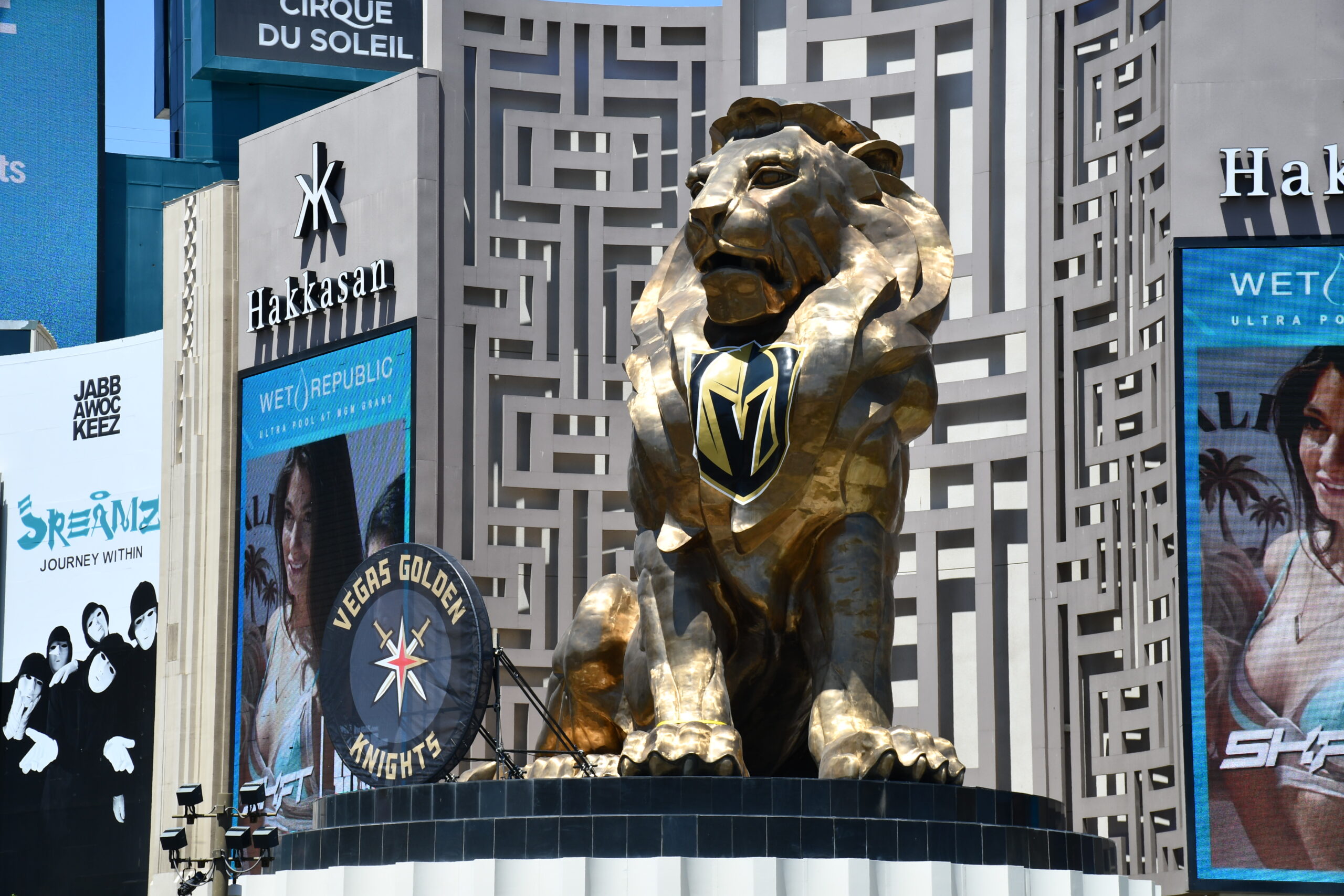 I’m always interested in tips from readers and subjects you would like me to cover. Let me know what you’re seeing in Nevada casinos and gaming markets around the country. Email me at [email protected]

For BetMGM, considered one of the four leading sports betting providers in the U.S., the much-beloved hockey superstar – and native Canadian – is thought to give the company an edge in appealing to the potentially lucrative sports betting market. Some operators value Canada at between $4 billion to $5 billion in annual wagers. As a comparison, U.S. sportsbooks took in $21 billion in wagers last year.

“As we look toward potential expansion into Canada, and elsewhere throughout the United States, Wayne (Gretzky) will bring a unique ability to tell our brand story,” said BetMGM Chief Revenue Officer Matt Prevost.

It’s unclear, however, if backing from “The Great One” will help BetMGM put the puck in the back of the net.

Caesars Entertainment spent $3.7 billion in April to acquire United Kingdom sports betting giant William Hill and its U.S. operations. The company figures to be a factor through the operations of Caesars Windsor Casino Resort in Ontario, which is just a nine-minute drive from downtown Detroit via the Detroit Windsor Tunnel.

WynnBet, the sports betting apparatus of Wynn Resorts, is going public through a merger with a blank check acquisition company controlled by Vegas Golden Knights owner Bill Foley. The deal gives the operation $640 million for investments into new markets, such as Canada.

Nevada sports betting companies will compete in Canada with theScore, a Canadian-based sports betting operator. The two leading sportsbook companies in the U.S., FanDuel and DraftKings, which are currently not licensed in Nevada, also figure to be in the mix.

“We get the sense that there will be multiple operators, though the final tally is not clear and will vary by jurisdiction,” said J.P. Morgan gaming analyst Joe Greff. “We expect most U.S. operators will ramp up efforts to expand into the market, as will (the) hometown team, theScore.”

In the 38 months since the Supreme Court ruling that opened the U.S. to legal sports betting, 21 states and Washington D.C. have launched regulated sportsbooks. The activity has been legalized in another 10 states but it’s not yet operational.

In 2019, Nevada sportsbooks took in $5.319 billion in wagers, an all-time record for the 10th consecutive year.

The pandemic caused the first annual decline in sports wagering in more than a decade during 2020. However, according to the Gaming Control Board, the state is back on pace to set another record in 2021. In May, Nevada sportsbooks broke the month’s records for revenues and total wagers. In March, Nevada took in $640.7 million in sports bets – the third-highest single-month total of all time.

Canada is viewed as a microcosm of the U.S.

Analysts said Canada also has a high interest in the National Football League.

Truist Securities gaming analyst Barry Jonas said Ontario, which includes Toronto, could be the first province to launch sports betting this year. He said Canada’s largest city – more than 6.25 million people – “would make it comparable to being the fifth-largest U.S. state and potentially the largest North American sports betting market in the near term.”

Executives from theScore told analysts the country could see $5.4 billion annually bet on sports. DraftKings estimates the market for sports betting and iGaming in Canada could be worth up to $8 billion a year.

In a presentation to investors in April, BetMGM CEO Adam Greenblatt predicted the company – currently operating in 10 states and Washington D.C. – will double its jurisdictions by the end of 2022 and produce more than $1 billion in net revenues.

However, he didn’t offer guidance toward its potential Canadian market share.

“Risks around irrational spending in Ontario may be a more immediate concern given the competitive rush we expect upon launch,” Jonas said.

U.S. Bookmaking, a Las Vegas-based sports betting operator overseen by Vic Salerno and Bob Kocienski, is being acquired by Elys Game Technology, a New York-based interactive gaming company, for $12 million. US Bookmaking, which will become a subsidiary of Elys, operates sportsbooks for tribal casinos in New Mexico, Colorado and Michigan, and has an agreement to expand to North Dakota. Salerno and Kocienski each have more than 40 years of experience in legal sports betting. Salerno became the first sportsbook operator elected to the American Gaming Association’s Gaming Hall of Fame in 2015.

Las Vegas-based Union Gaming Group, an investment bank and advisory firm, has been acquired by CBRE Group. Founded in 2008, the firm will merge with CBRE’s existing gaming investment team led by Michael Parks. The combined group will be headed by Bill Lerner, Union Gaming’s co-founder, who will serve as CBRE’s Global Head of Gaming Investment Banking. “We built Union Gaming on our singular commitment and belief in the long-term prospects for the gaming sector,” Lerner said.

“The activity on both Strip and locals casino floors, restaurants, and in common areas, despite the timing of our visit (Monday/Tuesday), was vibrant, and busier than expected given the time of week. Accordingly, and with a strong book of group business poised for the second half of 2021, continued strength in leisure bookings, and confidence in margin retention, the tone of our meetings with operators was upbeat, with few if any caveats of potential caution over the near term.”