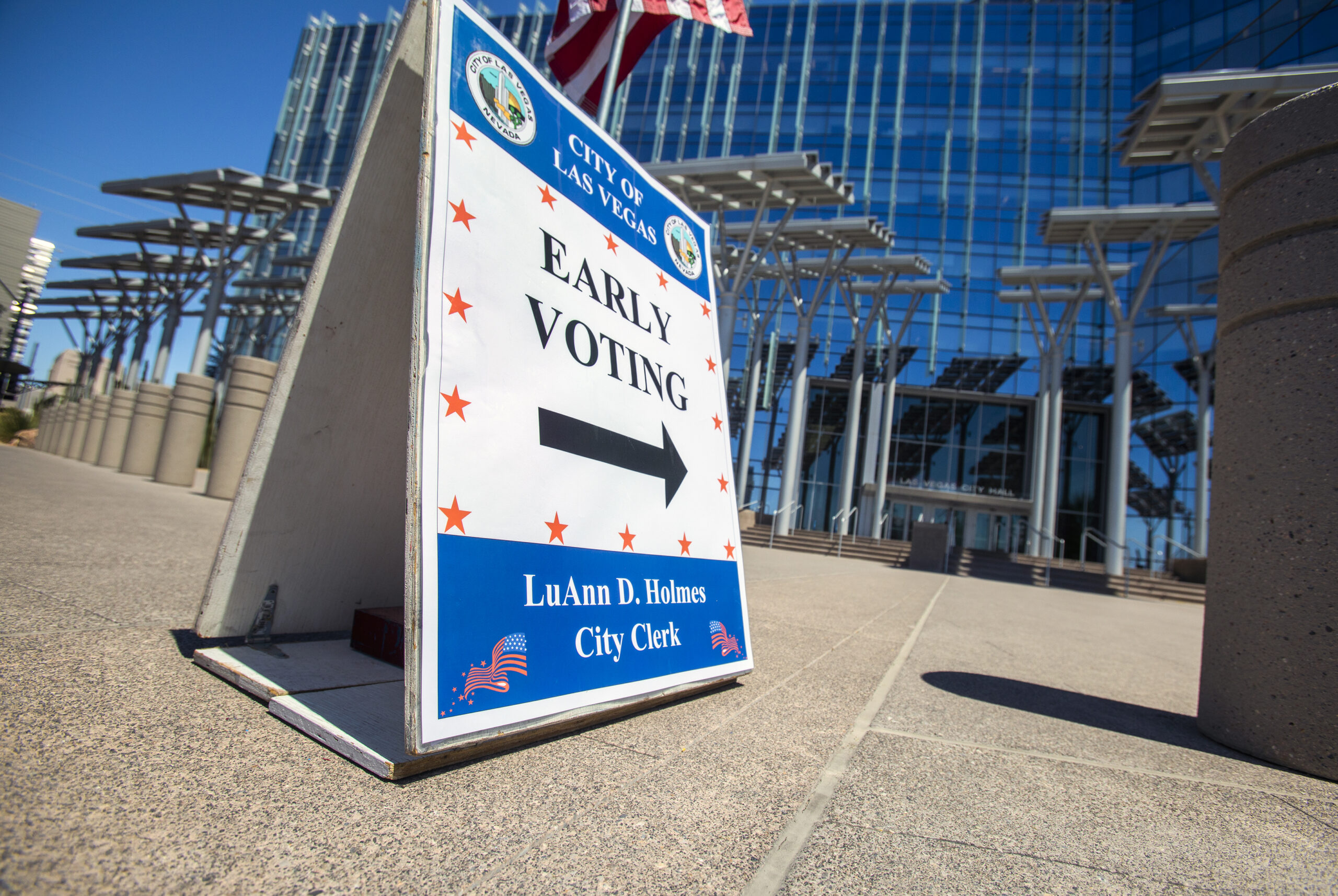 But Brian Knudsen and Victoria Seaman coasted to victory in their bids for the Ward 1 and Ward 2 council seats. Knudsen secured about 53 percent of the 4,134 votes cast in the Ward 1 race, while his opponent, Robin Munier, garnered 47 percent.

Seaman, a former assemblywoman and conservative activist, surged early in the Ward 2 special election and held onto her lead — snagging nearly 40 percent of the 7,540 votes cast in that race. Trailing her were Hilarie Grey (31 percent) and Valerie Weber (16 percent). The other candidates in that race all received less than 7 percent of the votes cast.

As votes started rolling in early Tuesday evening, Clary had a slight edge in the Ward 3 race. Only 36 votes separated them when absentee ballot and early voting results were reported. Ultimately, Diaz pulled ahead once all voting centers reported results, capturing 51 percent of the 2,644 votes cast in that race. Clary received nearly 49 percent of the votes.

Diaz will replace Councilman Bob Coffin, who chose not to seek re-election. The former assemblywoman’s victory marks her re-entry to elected office. In December, Diaz resigned from the Assembly to run for the City Council seat.

Diaz and Clary emerged the victors in a heated primary election that pitted them against five other candidates, including former Congressman Ruben Kihuen. Once considered a rising star in the Democratic Party, Kihuen faced allegations of sexual harassment, toppling his congressional career. He opted not to seek another term and, instead, made a bid for the Ward 3 council seat. But he finished third in the primary.

In the run-up to the general election, Diaz became the target of negative campaign flyers circulated in her downtown ward. The flyers claimed the former assemblywoman “lied to voters.”

The Las Vegas Sun reported that EHB Companies, the developer affiliated with the divisive Badlands Golf Course project in Ward 2, funded the political action committee distributing the flyers. A website affiliated with the flyer also falsely claimed that Diaz was under investigation by the secretary of state’s office.

Knudsen spent almost a decade working for the City of Las Vegas and then nearly a year as president of the Boys and Girls Clubs of Southern Nevada. He lives in McNeil Estates neighborhood with his husband, Brian Eagan, and their two adopted children.

His opponent, Munier, is a special assistant to the City Council.

Eight candidates threw their names in the ring for Ward 2 seat after former Councilman Steve Seroka abruptly resigned in March, triggering a special election. Seaman, who was part of a recall effort targeting Seroka, will serve the remainder of his term. (If Gov. Steve Sisolak signs Assembly Bill 50 into law, the terms for all City Council incumbents, including those elected Tuesday, will be extended by about 18 months, which means Seaman wouldn't have to run again until 2022.  The legislation would require municipalities to move their elections to even-numbered years.)

The project has been a yearslong debate that has sparked several lawsuits, some of which name the city as a defendant.