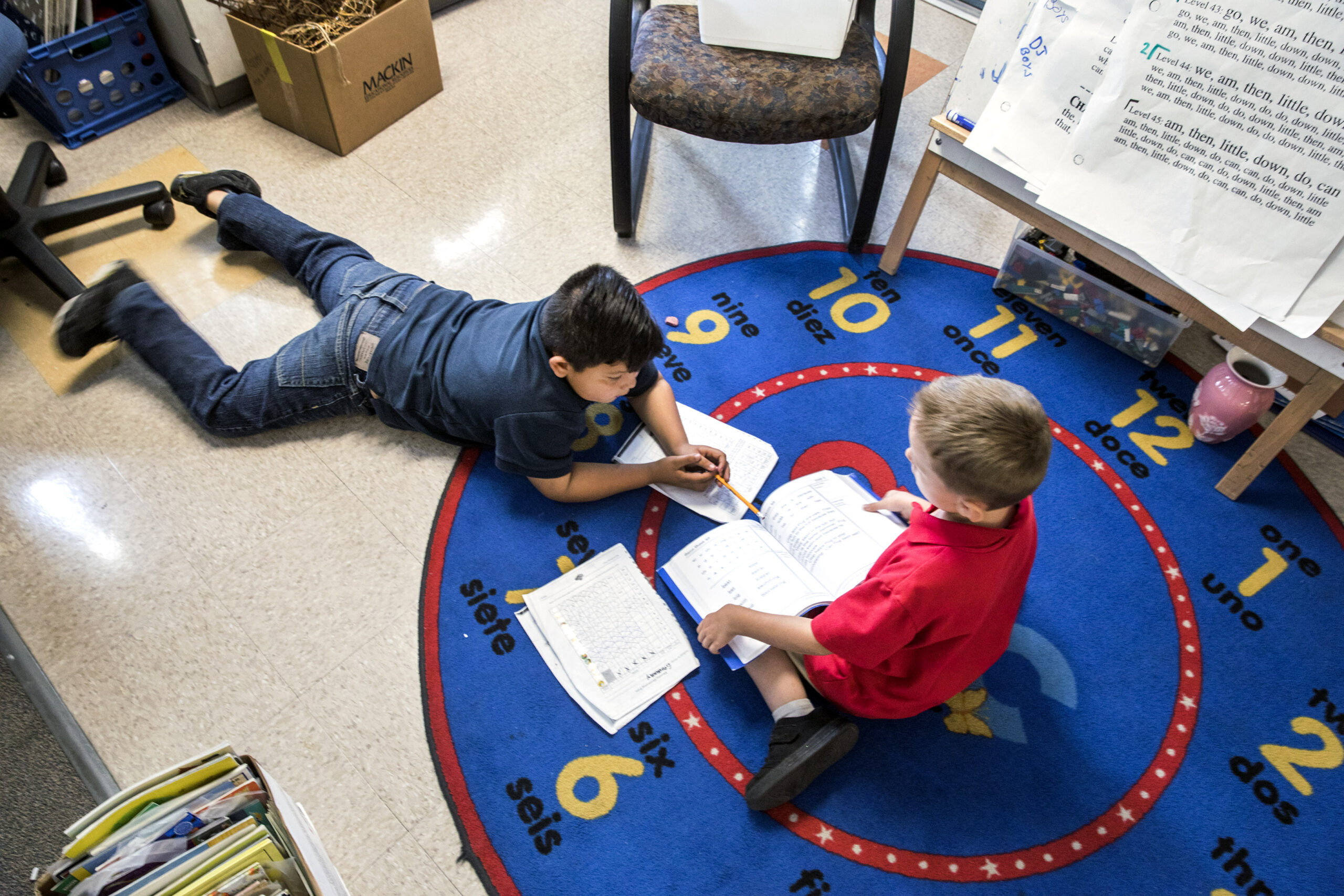 Update: 4/26/22: The Rogers Foundation announced on Tuesday, April 26 that they won a second case against the PAC, after District Court Senior Judge Charles McGee held that the statutory initiative could not proceed because it contained an unfunded mandate. He said the initiative contained the same “sleight of hand” as the constitutional initiative because it failed to identify a funding source or tax to support the budget.

A Carson City District Court judge ruled against a school voucher initiative to create “education freedom accounts” on Tuesday, declaring that it failed to accurately describe the initiative's possible effects and could create a massive, unfunded mandate.

District Court Senior Judge Charles McGee described the initiative — sponsored by a political action committee called Education Freedom for Nevada — as a “shell game” in the ruling, saying it fails to describe the “enormous fiscal impact of the initiative on the budget of most, if not all, of the school districts in the State of Nevada.”

McGee wrote that the 200-word description of the effect — a brief summary included on signature-gathering forms for the petition — failed to clearly demonstrate the potentially massive financial effects of the proposed voucher system.

“The proposed initiative will have a pronounced effect on the education system in the State of Nevada and it would leave a future Legislature with a harness around its neck and shoulders that would prevent it from exercising its discretion to fulfill its duties to see to the education of children in our state,” the order stated.

Erin Phillips, who is spearheading the Education Freedom PAC, filed the initiative petition and a similar constitutional initiative earlier this year with the secretary of state’s office. The two types of ballot measures work differently. A statutory initiative that garners enough signatures is presented to the Legislature for consideration, and goes to a statewide vote if lawmakers do not approve the measure as a new state law. A constitutional initiative with enough signatures goes to voters and amends the Nevada Constitution if it passes two consecutive statewide votes.

The initiative would have allowed parents to access state funds to pay for educational environments or services outside of the public school system.

In addition, the judge decided the initiative could not proceed to the signature-gathering phase or the 2022 general election ballot because it does not clearly state that it will lead to a tax increase or a reduction in government services if adopted.

“Every dollar that is sent to an [Education Freedom Account] to give parents the right to choose programs outside the School District for their children reduces, dollar for dollar, the funds available to the school districts or other public work to achieve their mission,” the judge stated in a court order.

Beverly Rogers and Rory Reid, who serve as chairman and chief executive officer of the Rogers Foundation, a Las Vegas-based charitable organization that focuses on education, celebrated the news of their legal victory. Rogers had challenged the PAC’s statutory initiative, while Reid tackled its constitutional initiative.

“It is encouraging to see that the courts are not going to allow this shadowy group to deceive the public into funding a scheme without knowing the extreme damage the proposal would have on our community,” Reid said in a statement. “This is a victory for our students, families, and the entire Nevada community.”

Rogers and Reid said in a press release that the failed constitutional initiative would have been one of the most extreme voucher measures in the country, putting taxpayers on the hook for at least $300 million. Voucher-style programs have been a widely debated topic nationwide, including in Nevada.

Phillips said she disagrees with the ruling and believes the judge overstepped his duty.

"This case hasn't been treated with seriousness or a sense of urgency from the beginning and this ruling is just another bad decision," Phillips said in a phone interview with The Nevada Independent. "I think ultimately this is a violation of our rights to say we can't gather signatures for this petition."