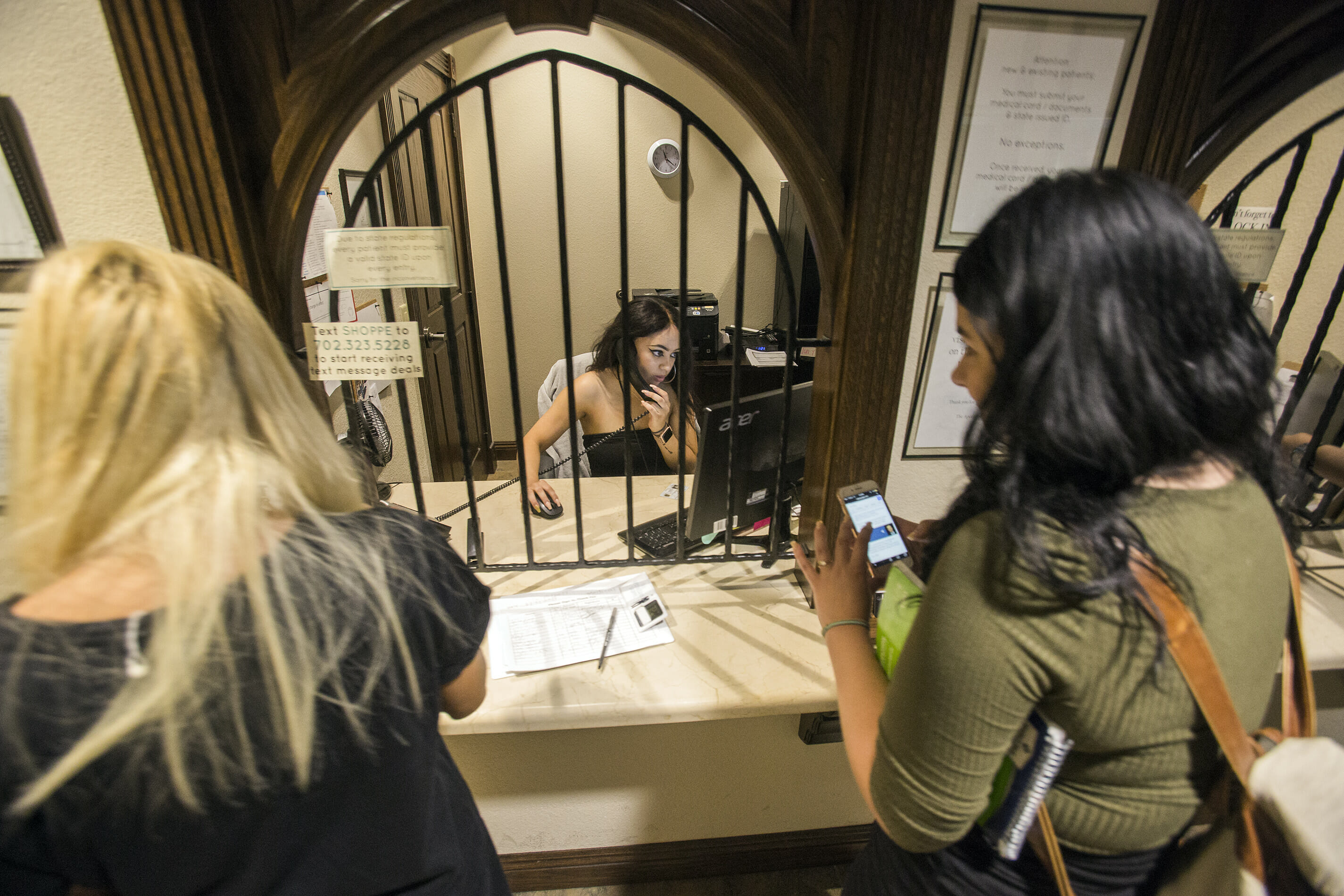 Nevadans could catch a glimpse as early as next week of the proposed permanent regulations that will shape the state’s recreational marijuana industry.

Temporary regulations are already in place for a six-month “early start” period that allowed dispensaries to start selling in July. But state officials held all-day workshops last week to collect public input and inform a set of permanent rules that fill in the blanks on everything from disposal practices to marketing and storage.

An example of the discussion topics: whether the state should allow marijuana home delivery services. Nevada Department of Taxation Director Deonne Contine said she floated the idea of a ban on such businesses and sought feedback from law enforcement and others about the concept, but may end up going with just tight regulation on the services.

Contine said she hopes to make draft regulations public by next week, when she aims to send them to the Legislative Counsel Bureau for formatting and a legal review. Once the LCB finishes their work, taxation officials will give the public 30 days of notice before the Tax Commission holds a hearing to adopt the regulations.

Contine said she doesn’t think the process has been disrupted by the departure of Anna Thornley, the agency’s deputy director who was hired early this year after a stint as president of the Nevada Taxpayers Association and was charged with standing up the recreational marijuana program. Thornley confirmed to The Nevada Independent last week that she was no longer with the department but declined to go into detail on the reasons.

Contine also declined to discuss the resignation because it’s a personnel matter. The position, which will likely involve oversight of several of the state’s excise taxes once the initial work of setting up the recreational program is done, was filled by 13-year Department of Taxation employee Jorge Pupo.

“He’s really stepped up, he’s done a lot of the work,” she said of Pupo, who’s been involved in the agency’s recreational marijuana oversight activities since shortly after voters approved Question 2. “It seemed like a natural decision.”

The department will be accepting public comment for another two weeks as it shapes regulations. One group that’s already made its opinion known is Smart Approaches to Marijuana (SAM), which has opposed recreational marijuana legalization and held a conference call with reporters on Monday to warn of potential consequences of Nevada’s new law, based on experiences after Colorado legalized marijuana.

The group wants to see restrictions on potent, high-THC pot products and billboards for marijuana businesses — something they say will be hard to rein in if it’s not controlled at the front end of the regulatory process. They also want more record-keeping on the public health effects, such as data on how many crashes involve marijuana impairment.

“At the end of the day, (Question 2) wasn’t written by public health. This was written by the folks that are going to get rich,” said SAM co-founder Kevin Sabet, who was a senior adviser at the White House Office of National Drug Control Policy in the Obama Administration. “Because legalization at the end of the day is about money, and it’s not about money for the state, it’s about money for private investors. And so they’re going to write the weakest regulations possible.”