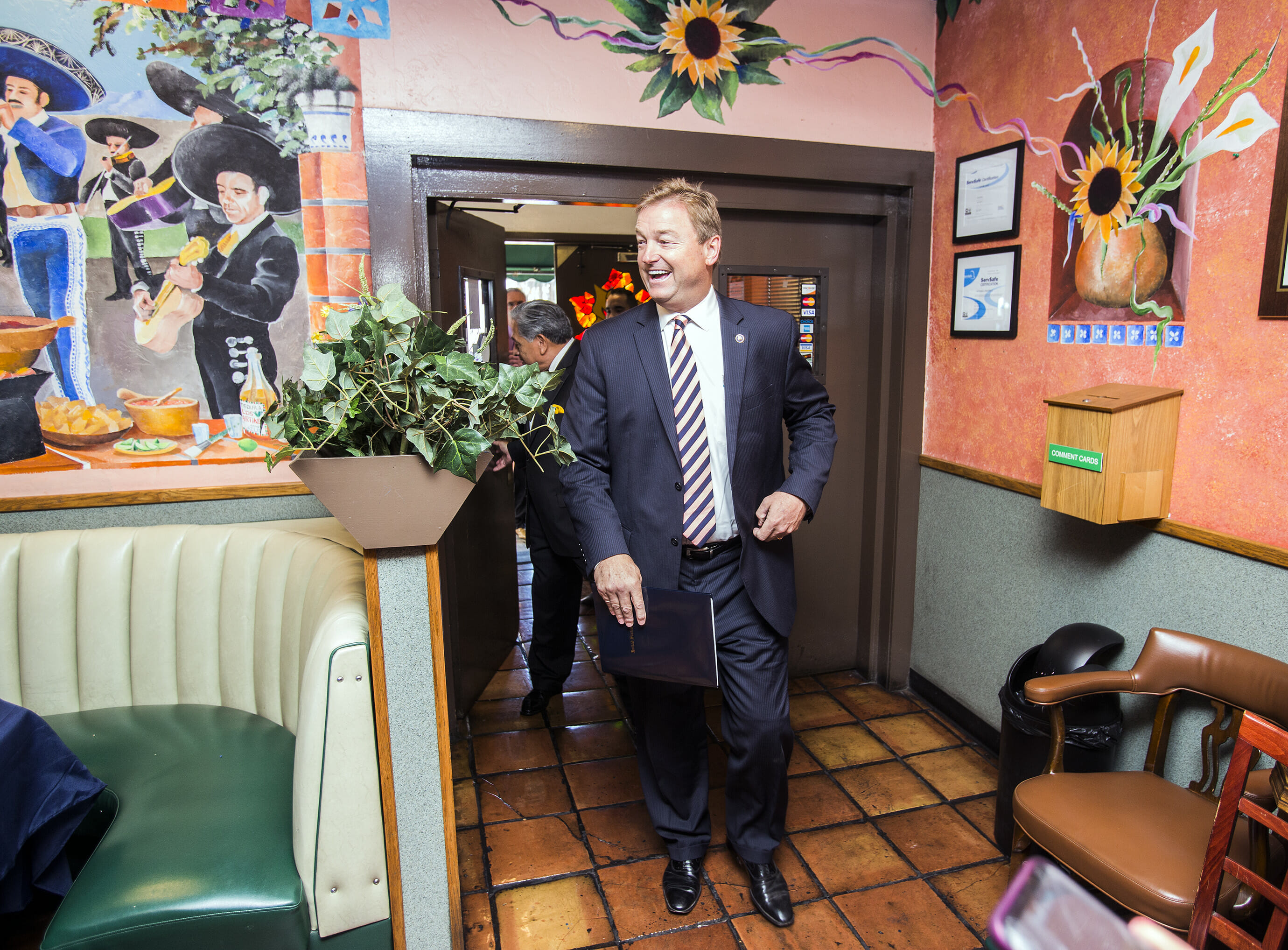 Americans for Prosperity began running paid political advertisements on Facebook on Wednesday thanking the state’s senior senator for supporting Kavanaugh and urging him to “do what’s right for Nevadans and vote to confirm him!” Heller said in July he had “no reservations” about supporting Kavanaugh.

“Judge Kavanaugh has an extensive track-record that clearly shows he is someone who is experienced, qualified, and understands the proper role of the courts is to interpret the laws – not make them,” Americans for Prosperity spokesman Bill Riggs said in an email. “Dean Heller referenced that restrained judicial philosophy in his support for Kavanaugh and we want Nevadans to know that Senator Heller is doing the right thing.”

The ads mark the warmest embrace that the group and others affiliated with the Koch brothers and their network of donors have shown Heller, who is facing off against Democratic Rep. Jacky Rosen in November.

In April, Americans for Prosperity president Tim Phillips told the Las Vegas Review-Journal that it hadn’t decided on whether or not to support Heller’s re-election bid over his support for a 2017 omnibus spending bill and the senator not fully committing to repealing the Affordable Care Act, and the group omitted his race on a list of races the network was supporting in the 2018 midterms.