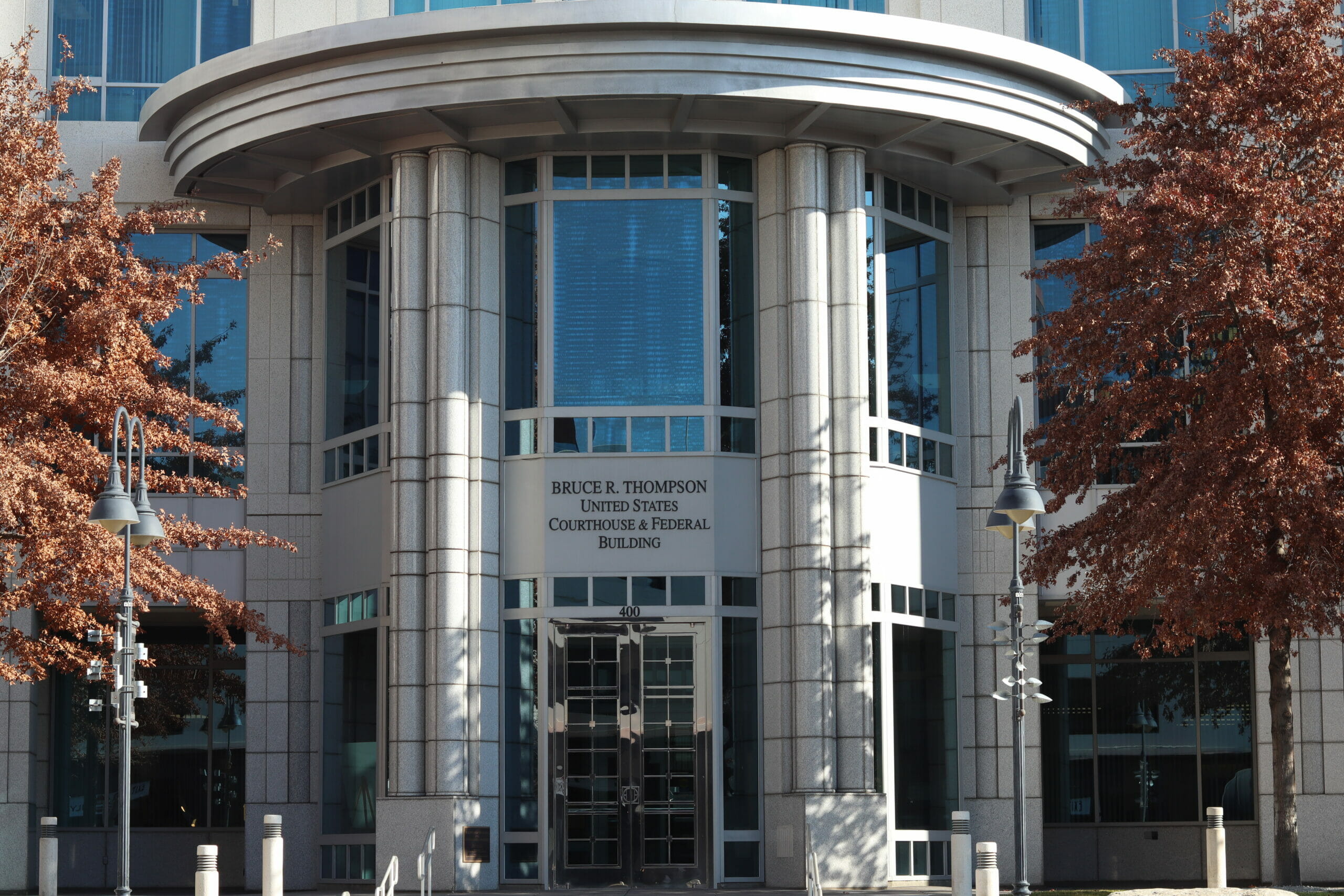 Backers of a proposed ballot initiative that would require parental notification for abortions performed on a minor are suing Nevada election officials for an extension of time to gather needed signatures.

Attorneys for “Protect Our Girls,” the political action committee formed to support the proposed initiative, filed the lawsuit in federal District Court earlier this month seeking a court-ordered extension to the Nov. 18 deadline for the group to turn in enough signatures to qualify the initiative.

The initiative was originally filed in March and is backed by leaders of the anti-abortion group Nevada Right to Life. It would address issues with a 1985 state law that required parental notification, but was never enforced after being blocked by a federal court because of issues with the judicial bypass procedure.

But the COVID-19 pandemic related shutdown and ongoing limitations on public gatherings make it “extremely difficult” for the group to gather signatures through the normal petition-gathering process, attorneys for the initiative said. Attorneys for the group said they petitioned the secretary of state’s office for an extension but were denied in early September, prompting the lawsuit.

“More time can—and must be—allotted to collect signatures to ensure Plaintiffs’ right to engage in political speech is sufficiently protected and doing so will not compromise the government’s interest in ensuring that only verified initiatives are included on the ballot,” attorneys for the group wrote in the filing.

Representatives from Nevada Right to Life and the O’Mara Law Firm — which is representing the initiative in court — did not return calls requesting comment on the lawsuit.

There is some recent precedent for judicial-ordered extensions of signature-gathering deadlines related to ballot measures. In May, District Court Judge Miranda Du ordered the state to add several weeks to a signature deadline for backers of an independent redistricting commission ballot question (which nonetheless ultimately fell short of qualifying).

The proposed initiative would explicitly prohibit a physician from performing an abortion on an unmarried and unemancipated minor under the age of 18 without first notifying the individual’s custodial parent or guardian at least 48 hours before the procedure. The initiative would require the physician or an agent either directly notify custodial parents or through certified mail.

It would also create a legal procedure in which a minor can petition a District Court to avoid notifying a custodial parent or guardian, with various confidentiality provisions including the ability to use a fictitious name and to keep proceedings confidential. It also sets a timeline for hearings and decisions, including a maximum window of three judicial days after a petition is filed to hold a hearing, with an order required within the next day.

Additionally, it would create a misdemeanor penalty for anyone who “knowingly” performs an abortion on a minor without notifying a parent or guardian.

According to campaign finance records, the “Protect Our Girls” PAC has raised $9,325 since it was formed in March and the last reporting deadline of June 30. According to the Kaiser Family Foundation, at least 37 states have some form of parental consent or notification requirement in law prior to a minor receiving an abortion, but several have been enjoined by courts or are otherwise not enforced.