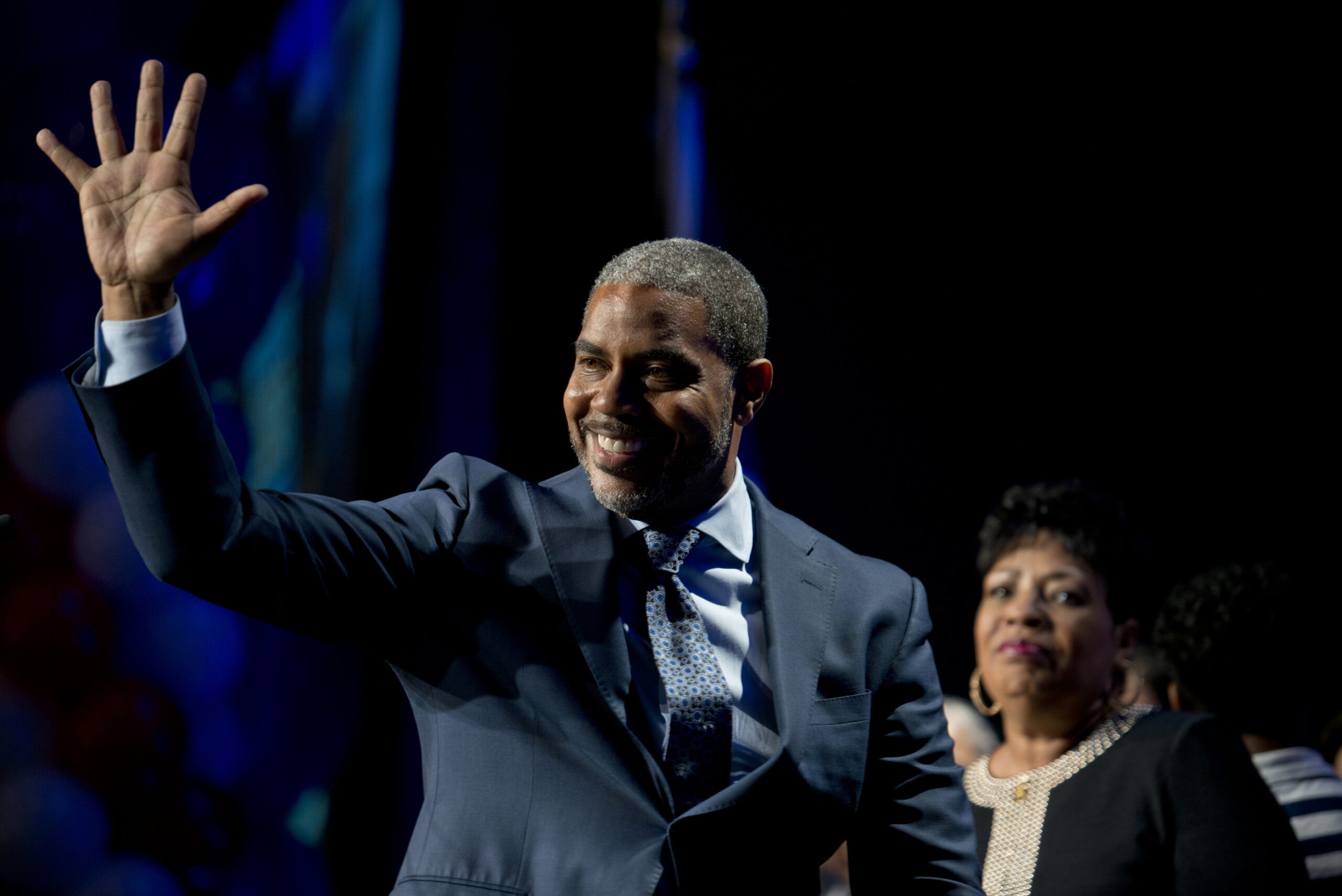 The Washington-based ethics watchdog Americans for Public Trust plans to file a complaint Wednesday against Rep. Steven Horsford over whether he violated any laws or regulations regarding his extramarital affair with Gabriela Linder.

Specifically, the group, which employs former Attorney General Adam Laxalt as outside counsel and is led by Caitlin Sutherland, a former National Republican Congressional Committee employee, wants to know if any funds were improperly used.

“Ms. Linder herself said she received financial payments and it needs to be looked into whether those financial payments were taxpayer funds from his member account,” said Americans For Public Trust Executive Director Sutherland.

Linder, who detailed the affair in a podcast, said in the third episode that “He looked out for me over the years, from anything from a job recommendation to financial support."

When asked for comment, Horsford spokeswoman Shelbie Bostedt pointed to what she told the AP on Saturday: that Linder “never worked for Steven in any way, shape or form,” that Horsford never used campaign or official funds to provide financial support to Linder and that the “former personal relationship has no bearing on the congressman’s ability to fight for the people of Nevada and he fully intends to serve them in this Congress, and beyond.”

The Nevada Democrat acknowledged the affair Friday when it was first reported by the Las Vegas Review-Journal.

Americans for Public Trust will file a complaint with the Office of Congressional Ethics, an independent, non-partisan entity charged with reviewing allegations of misconduct against House members, officers, and staff and, when deemed appropriate, referring matters to the House Committee on Ethics.