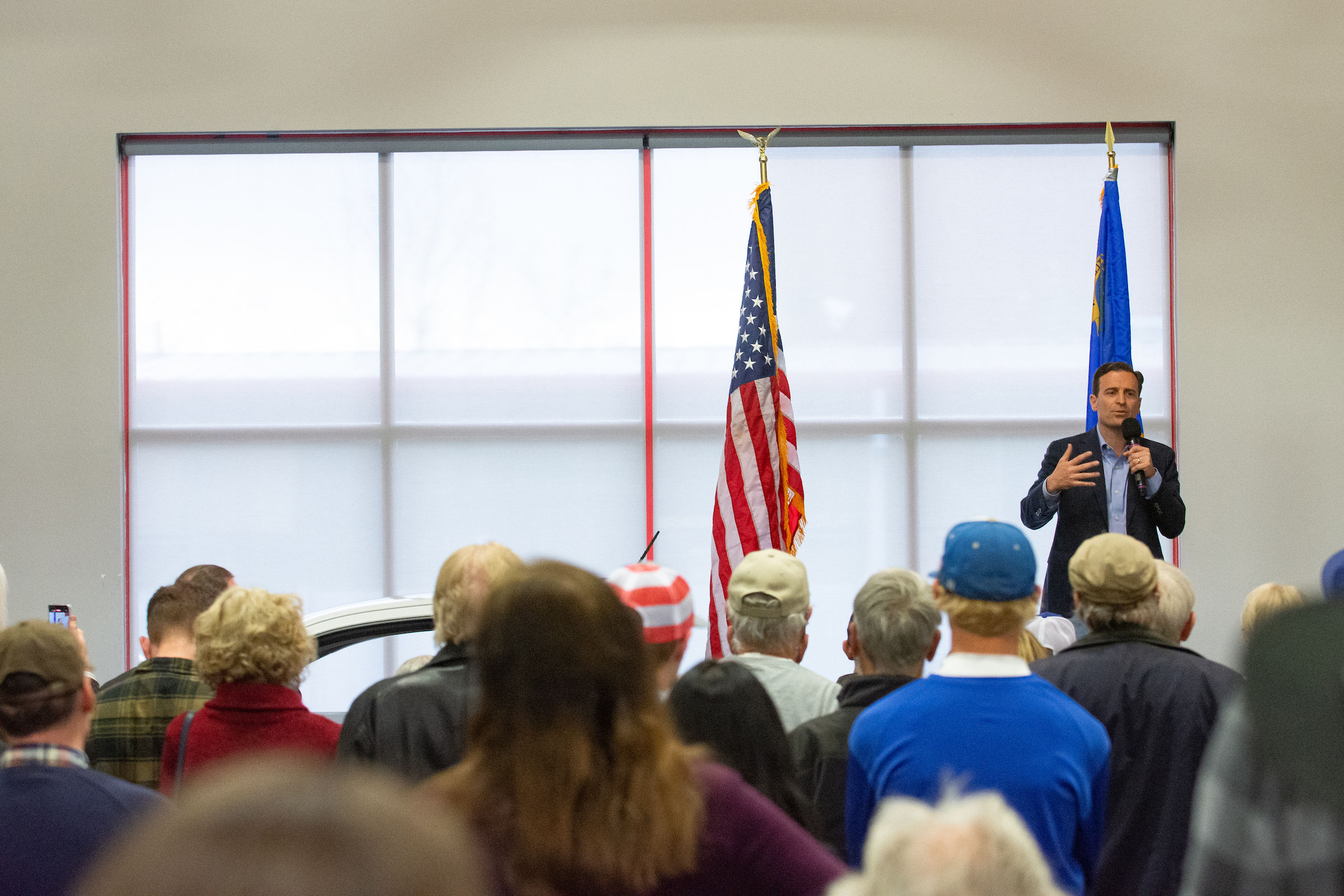 Which Senate candidate has the support of law enforcement? Could it be both?

Though the starkly different opponents have made eerily similar statements about police— Cortez Masto pointed to her “push to boost police funding,” while Laxalt told Fox News he would “oppose defunding the police” — the endorsement divide continues a split between two high-profile law enforcement coalitions that have differed on endorsements between Democratic and Republican candidates since the 2020 election.

The division between the two groups stems from social unrest in 2020 and changes to policing enacted by Democrats that year, said John Abel, director of governmental affairs for the Las Vegas Police Protective Association (LVPPA), which represents Las Vegas Metropolitan Police Department officers and is the largest police group in the state.

That year, lawmakers in a special session approved a measure to roll back parts of the state’s “Peace Officers Bill of Rights,” a move opposed by many police union groups. As those changes took place, several major law enforcement organizations, including the group representing Metro officers, left NLEC and formed PSAN.

Abel said that while the original group “went with the same old direction” of supporting Democratic candidates — who have historically received support from some police groups for their pro-union policies — PSAN supported other candidates, primarily Republicans, including Donald Trump for president.

The break between the two major police coalitions has sparked attacks from Republicans hoping to unseat Democratic incumbents. Laxalt has touted the endorsement from police groups that “backed [Cortez Masto] in 2016 [and] have switched.” Based on the size of each coalition of police groups, Republicans running for federal office this year appear to have greater support among law enforcement.