Lee posts $575,000 in first quarter fundraising, down from non-election year totals in 2021 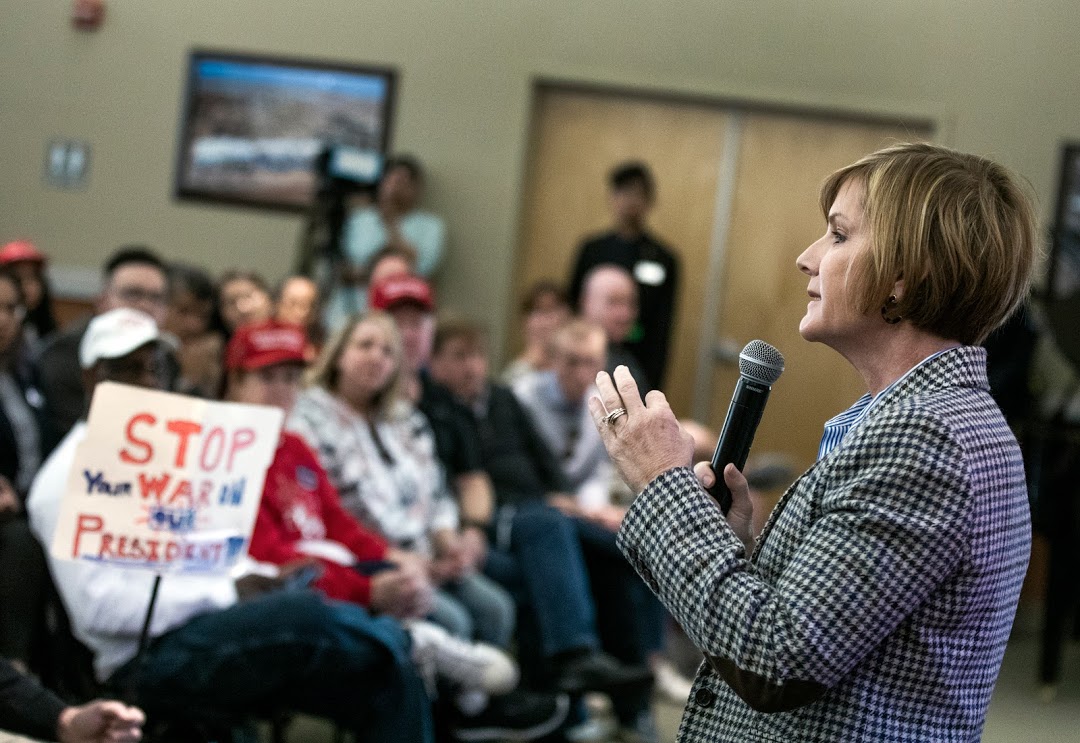 Rep. Susie Lee (D-NV) announced Wednesday that she raised more than $575,000 through the first three months of 2022, boosting her cash on hand above $2.1 million ahead of a difficult re-election contest this year.

Though she likely remains the fundraising leader in the Congressional District 3 race — entering the year with $1.4 million more in her campaign warchest than her closest Republican opponent — Lee’s first quarter fundraising total lags behind her strong performance in 2021. Last year, the Democrat reported raising more than $600,000 in every three-month quarter.

But the amount exceeds her performance during the same period in the 2020 election cycle, when she reported raising $512,000 in the first quarter of the year.

Details of Lee’s spending during the period stretching from Jan. 1 through March 31 were not made available, but are expected with the release of her quarterly campaign finance report with the Federal Election Commission (FEC), due by April 15.

Becker entered the year leading the Republican field in fundraising and has not yet reported fundraising details for the first quarter. She was followed in fourth quarter fundraising by construction company owner John Kovacs; Army veteran, attorney and engineer Noah Malgeri; and finally, former UNLV machine shop manager Clark Bossert. One other Republican, realtor Albert Goldberg, filed for the race, though he has no online campaign presence.

Lee also faces one primary challenger in Democrat Randell Hynes, an Army veteran and software developer who did not report raising any money in 2021.

First created in 2001 following the once-a-decade redistricting process that gave Nevada its third seat in the House, Nevada’s District 3 encompasses the southern portion of Clark County and stretched through many of the Las Vegas metro area’s wealthiest suburbs. Though control of the district switched between the major parties multiple times during the 2010s, Democrats have controlled the district since 2017, with Lee most recently winning the seat in 2018 and 2020.

After being redrawn during a redistricting special session in November to include more Democratic voters previously contained with District 1, Democrats hold a 6.7-point advantage in voter registration over Republicans. The Cook Political Report rates the district as “lean Democratic.”