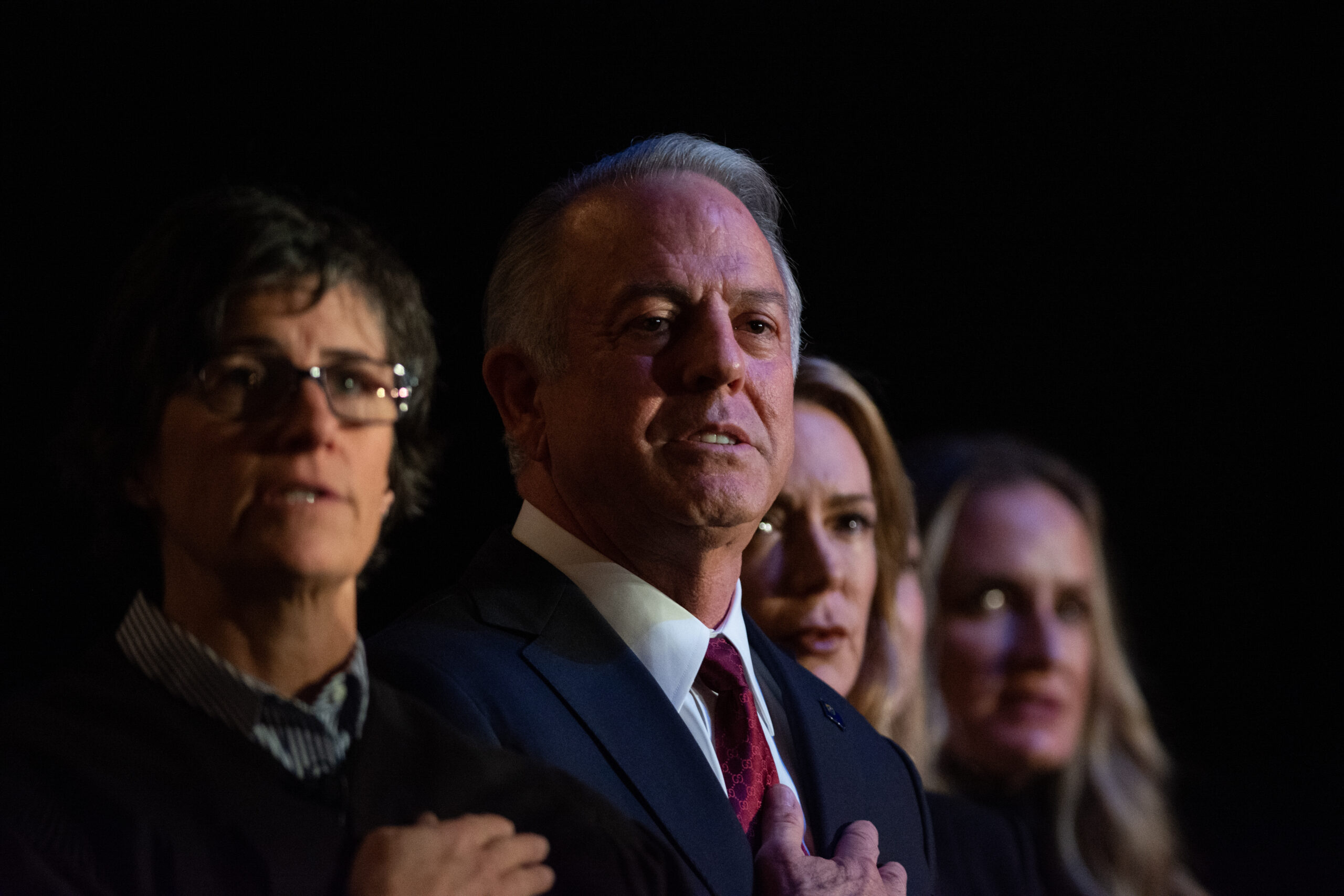 Republican Gov. Joe Lombardo signed an executive order Thursday requiring all executive branch entities to review existing state regulations and recommend at least 10 to be removed by May 1.

The order, one of two he signed Thursday aimed at reducing regulatory burdens, also suspends new regulations from any executive agencies, with exceptions for regulations that would affect public health, public safety, pending judicial deadlines and the essential duties of the executive branch, as well as those necessary to comply with federal law and to pursue federal funds.

The order appears to address a promise Lombardo made during a March forum of Republican gubernatorial candidates that “at the end of my first term, there'll be less regulation than when I started.”

“It is in the best interest of Nevada that its occupational and professional licensing boards are seeking opportunities to attract and retain qualified workers to the State and not create unnecessary barriers to entry,” the order said.

That order states that if an occupation isn’t subject to licensure in more than 25 states, the licensure requirements for such positions must be phased out by July 1. It also calls for an expansion of licensing reciprocity, a system that allows individuals with licenses in one state to gain a similar license in another state more quickly.

Failing to comply will “trigger an immediate operational and financial audit of the board by the Division of Internal Audits as well as recommendation to the Legislature that the board be subject to sanctions,” the order said.

The order halting all new regulations requires agencies seeking to enact a regulation that fits within one of the allowable categories to submit a report to the governor’s office identifying the appropriate exemption. They must also explain why the regulation is needed and the problem it solves or the benefits it provides, as well as why existing forms of regulation are not able to solve the problem.

Before submitting any reports recommending which regulations to remove, the order also stipulates that every agency and division must hold a public hearing with “key industry stakeholders” to vet any changes, solicit input and identify any other stakeholder recommendations.

Lombardo previously signed an executive order rescinding any remaining COVID-19 directives and orders — a move his staff described as “primarily clean up.” Former Gov. Steve Sisolak, a Democrat, lifted the state of emergency in May of last year.

This story was updated at 5:15 p.m. on Jan. 12, 2023, to add information about an additional executive order the governor signed.