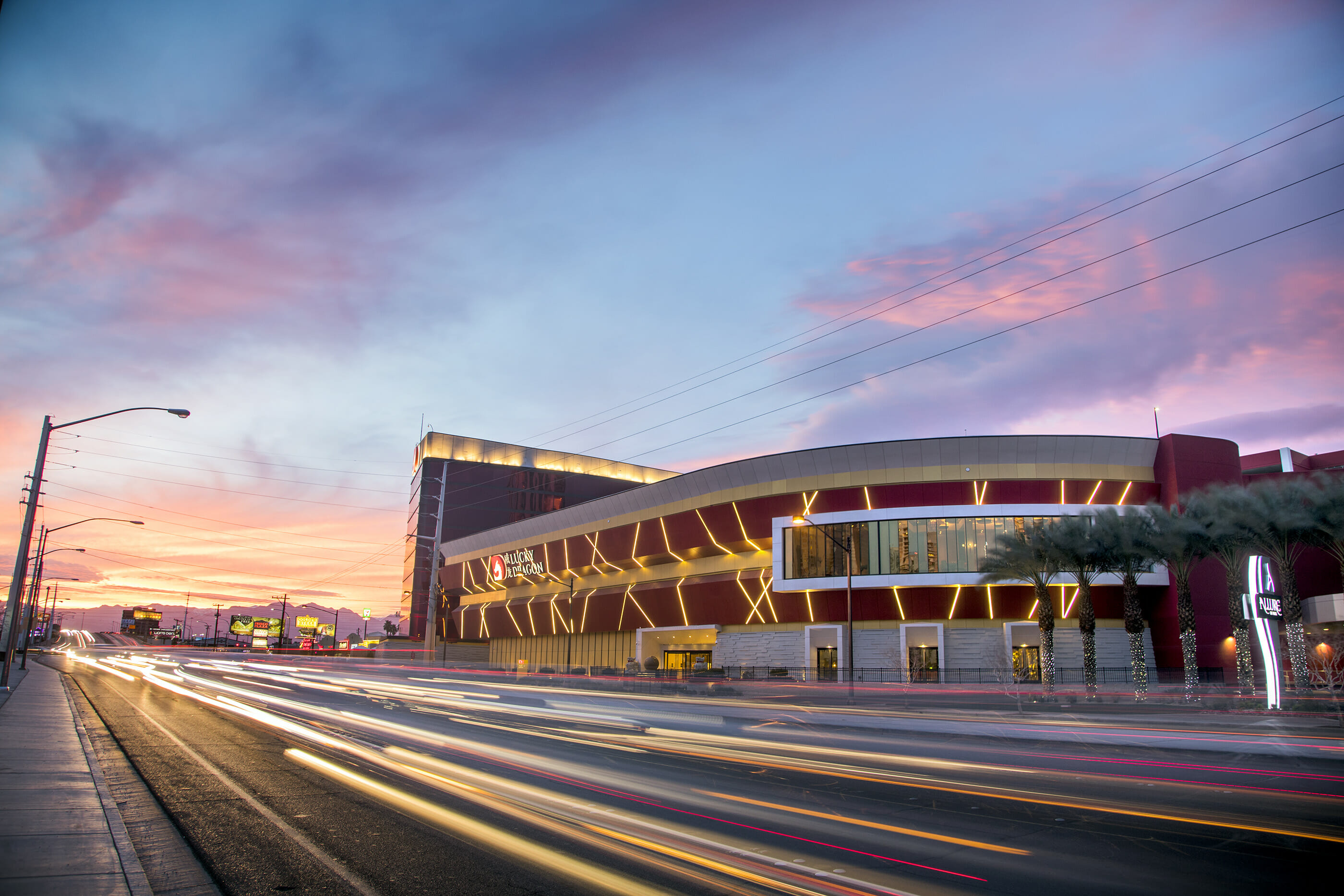 Lola Zhao’s tea journey began as a connoisseur: She drank it each day with her father.

Then she became a student: She spent time in her uncle’s traditional tea shop in northeast China, where she grew up, and learned the art of the beverage service there and in junior-high classes.

Now she’s a tea sommelier: The 24-year-old imparts her knowledge of the warm, flavorful beverage to guests at Cha Garden in the Lucky Dragon hotel-casino. Similar to a wine sommelier, she’s an expert of all things tea-related — the brewing process, the growing regions and the differences between types of tea. And if Chinese guests don’t understand English, she can explain it to them in Mandarin.

“It makes me feel honored to serve them and give them that experience,” Zhao said.

Her position at Lucky Dragon encapsulates the strategy firmly rooted in the Las Vegas Strip’s newest casino. The 203-room property caters to Asian customers by showcasing their culture at every twist and turn to make them feel comfortable, including via tea service.

Enter an elevator, and the directory includes Chinese symbols next to English. Walk through the casino floor, and you won’t find many blackjack or poker tables. Instead, the casino boasts numerous baccarat and pai gow tables to serve its targeted demographic. Outside, a water feature is one of the property’s Feng Shui elements, designed to bring visitors good luck. On that note, the casino doesn’t have a fourth floor or the number “four” in any signage. It’s considered an unlucky number because, in some Asian languages, the words “four” and “death” sound similar.

The casino also prides itself on communicating to guests in their native languages. More than 80 percent of the casino’s front-of-house employees speak another language, including Mandarin, Cantonese, Thai, Korean and Tagalog, among others.

While other Las Vegas casinos offer select amenities targeting this demographic  — perhaps a separate baccarat room or an Asian buffet — the Lucky Dragon’s founding partners realized no one was directly addressing that customer segment, said Dave Jacoby, the casino’s chief operating officer. And so they decided to turn a three-acre property on the corner of Las Vegas Boulevard and Sahara Avenue into that place.

“We intended to take those small subsections of resorts that were dedicated to Asian play and bring them front and center,” he said.

The Lucky Dragon quietly opened its doors in mid-November and then celebrated its grand opening in early December. Since then, the casino has attracted many guests from Southern California and the Bay Area but has also lured a steady stream of tourists from Hawaii, Chicago, New York, Phoenix, Seattle, Canada and China. Local residents account for just under a third of the casino’s foot traffic, Jacoby said.

“We’ve gotten a lot more overseas visitors than I originally anticipated,” he said. “That’s really just due to word of mouth more than anything else. We don’t advertise in Asia anywhere.”

Another pleasant surprise for the casino: a large number of so-called high rollers who spend more money gambling than the average player.

The realization has prompted the freshly minted casino to undergo renovations to accommodate more high-stakes players, Jacoby said. Pearl Ocean, the casino’s dim sum restaurant, is moving downstairs into a space formerly occupied by Dragon’s Alley, a street market-style eatery that has been closed temporarily. The casino plans to add more VIP gaming tables in the freed-up space upstairs.

Jacoby called it a “good problem to have” and said the casino is working diligently to transition the spaces. No completion date has been announced.

“The VIPs certainly can carry the day,” Jacoby said, referring to casino revenue. “We’ve been pretty fortunate to get pretty popular, pretty quickly with that group.”

The casino doesn’t contain convention space or nightclubs, eschewing those money makers to focus instead on delivering a quality gaming, dining and spa experience, Jacoby said.

Will it work in the long run? Billy Bai, associate dean at UNLV’s William F. Harrah College of Hotel Administration, said boutique hotels such as Lucky Dragon appear to have a promising future in the city’s tourism landscape because they offer something new to repeat visitors.

“If they find a way to position themselves well, I think they can be successful,” Bai said. “It’s an interesting twist of what we have been doing over the years.”

More direct flights from China or other parts of Asia could help the casino, he said. Lucky Dragon’s grand opening occurred a day after the first nonstop flight between Beijing and Las Vegas touched down at McCarran International Airport.